We talk with Michael I. Sovern '53CC, the Chancellor Kent Professor of Law, University president emeritus, and author of An Improbable Life: My 60 Years at Columbia and Other Adventures. 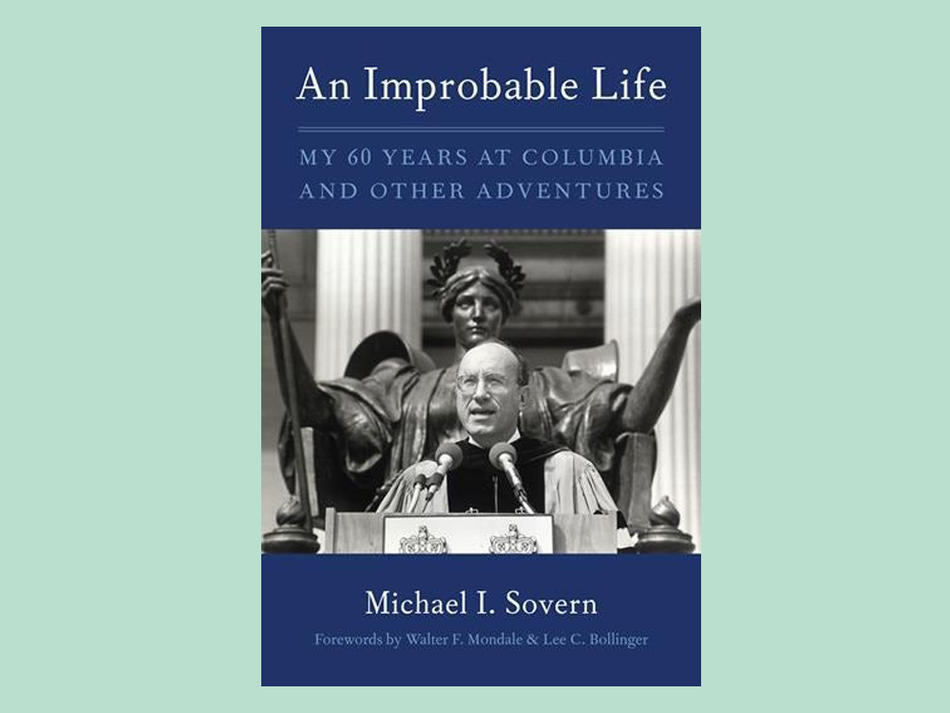 You open your memoir with the events of 1968, a year you call “wonderfully satisfying for me.” Not many Columbians would say that about ’68.

The events of 1968 tested us, and I learned a lot about myself. I was leading a great life as a law professor, really enjoying my teaching and my scholarship. Along came the disruption, and by a series of accidents, I found myself the chairman of the executive committee of the faculty. That’s one of the many reasons I call my book An Improbable Life. So many Columbia luminaries became my friends in the course of that year, and we were able to help restore the fabric of the University.

Following the police bust that ended the demonstrations, you argued eloquently and forcefully against a faculty strike. What would have been the consequences of a strike?

Oh, it would have been so divisive. As it was, ’68 left segments of the faculty riven. Some good people left, and some who stayed, especially those who did not have tenure, might well have been the victims of the animosity that developed during that period had there been a strike. A strike wouldn’t have made a whole lot of difference to the last few weeks of that academic year. The College was virtually in suspension at that point. My concern was not about the functioning of the University at that period, but the residual pain that would have continued. It would have taken us even longer than it did to recover.

Probably not, in large part because Columbia’s governance, including the Senate, is sound. It’s always been the case, particularly with undergraduates, that most students are concerned only with their own lives, not the life of the institution. It’s also true with many of the faculty, at least in the absence of a crisis. It’s an old story: faculty tend to have their allegiances to their disciplines, rather than to the larger institution of which they’re a part. It’s not universally true; there are some wonderful citizens of this place. But it’s not surprising that governance is not a big concern.

You assumed the presidency in 1980, shortly after a commission headed by Steven Marcus, who was then Delacorte Professor in the Humanities, recommended a policy of “selective excellence” for the University. To what extent did that inform your actions in Low Library?

To a significant degree. Columbia was very nearly broke, so we had to make choices or suffer across the board. I suppose the ultimate demonstration of this was when we closed the School of Library Service in 1992. That was hard to do, most importantly because it was a place with a great history, and we got enormous pressure from librarians and alumni. But the dispositive factor for me was that nobody else in the University said, “We need this school.”

I had some involvement in the original Marcus Commission report. As would happen with a report led by an English professor, it had some wonderful flourishes, but several assessments of arts and sciences departments were very damaging. I sat down and went over with Steve Marcus the areas where I thought he could make the substantive point without harmful rhetoric. He and I were friends anyway, and happily we did change some things that softened the blow. I was concerned about press coverage that would have grabbed those wonderful phrases and made us look as though we were really devastated.

Did you leave Low Library in 1993 with any loose ends or thoughts about what you wish you had done differently?

The phrase I use in the book is, “I left enough work for my successor.” I was never satisfied with the degree to which faculty worked across disciplinary lines. I think Lee Bollinger has done a lot better at that than I did. I was not satisfied with the degree of success in our moves toward diversity. Any university president who retires saying, “I accomplished what I set out to accomplish,” had an insufficiency of goals.

What advice did you give your successors, George Rupp and Lee Bollinger?

Not as much as you’d think. Once a person leaves office, he’s out of the loop. The president is busy as hell, so unless it’s something really important, or an instance where his predecessor has special knowledge, he doesn’t bother to ask.

Fundraising is an exception to that. While in office, a university president forms close ties with major donors. Those don’t vanish when he leaves office. And so I could be, and have been, helpful in supporting efforts to keep donors engaged with the University. 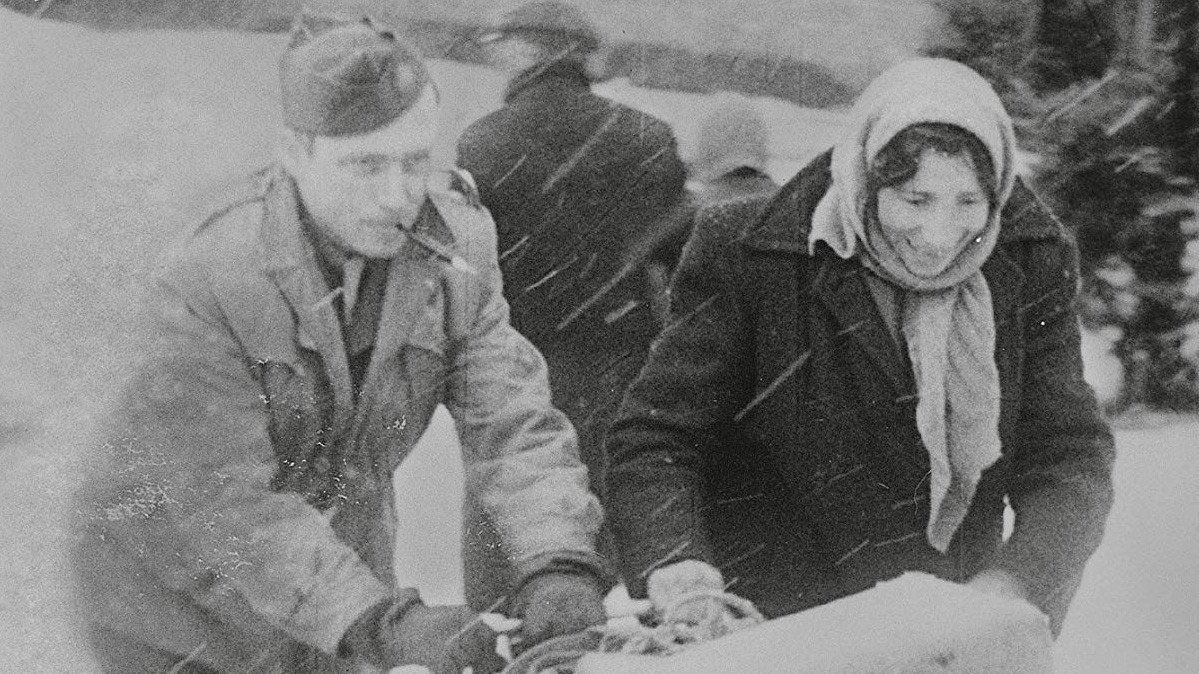