Book Excerpt: “Astrophysics for People in a Hurry”

In his best-selling new collection of essays, Neil deGrasse Tyson ’92GSAS breaks down complex scientific topics — from the Big Bang to dark energy. 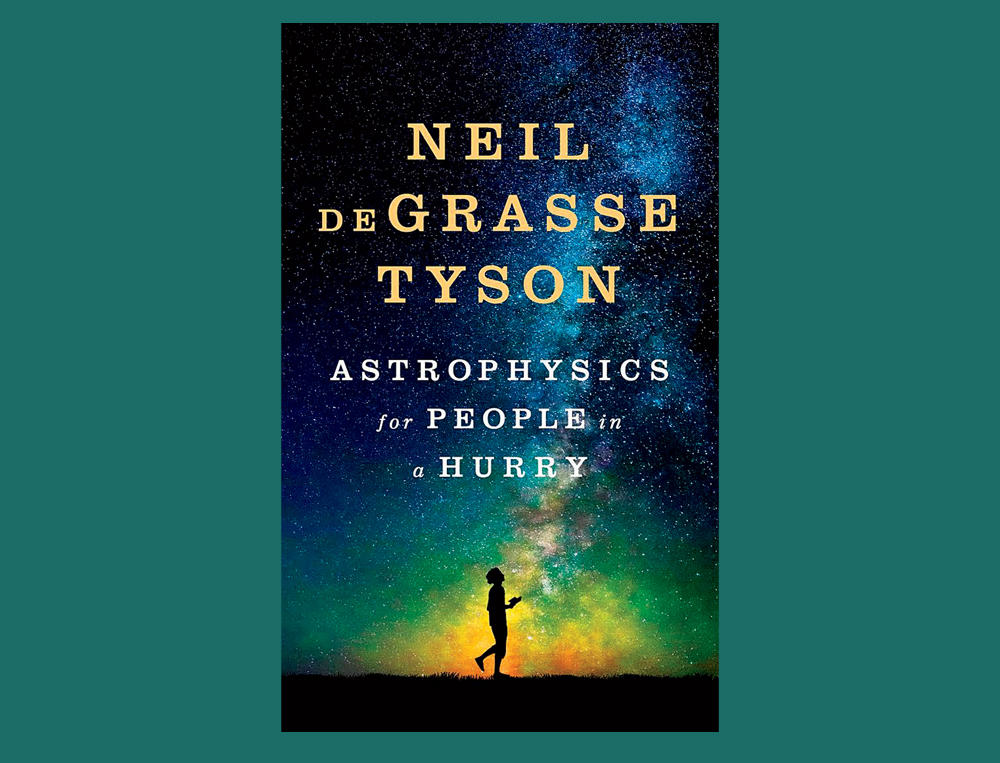 The stars of the Milky Way galaxy trace a big, flat circle. With a diameter-to-thickness ratio of one thousand to one, our galaxy is flatter than the flattest flapjacks ever made. In fact, its proportions are better represented by a crêpe or a tortilla. No, the Milky Way’s disk is not a sphere, but it probably began as one. We can understand the flatness by assuming the galaxy was once a big, spherical, slowly rotating ball of collapsing gas. During the collapse, the ball spun faster and faster, just as spinning figure skaters do when they draw their arms inward to increase their rotation rate. The galaxy naturally flattened pole-to-pole while the increasing centrifugal forces in the middle prevented collapse at midplane. Yes, if the Pillsbury Doughboy were a figure skater, then fast spins would be a high-risk activity.