A professor of astrophysics at Barnard College and Columbia’s Center for Theoretical Physics, Janna Levin '88BC tells the epic story behind the scientific quest to detect gravitational waves. 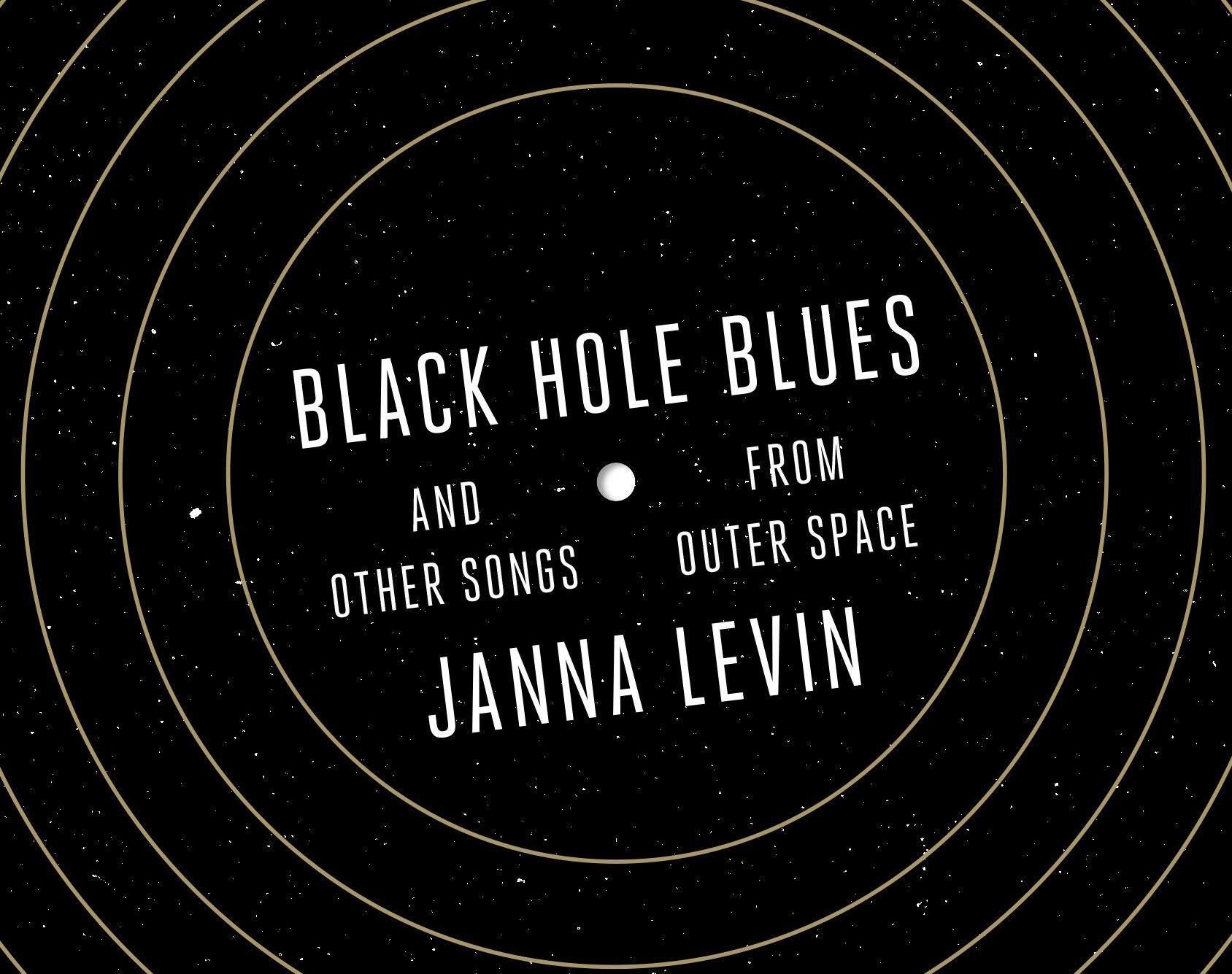