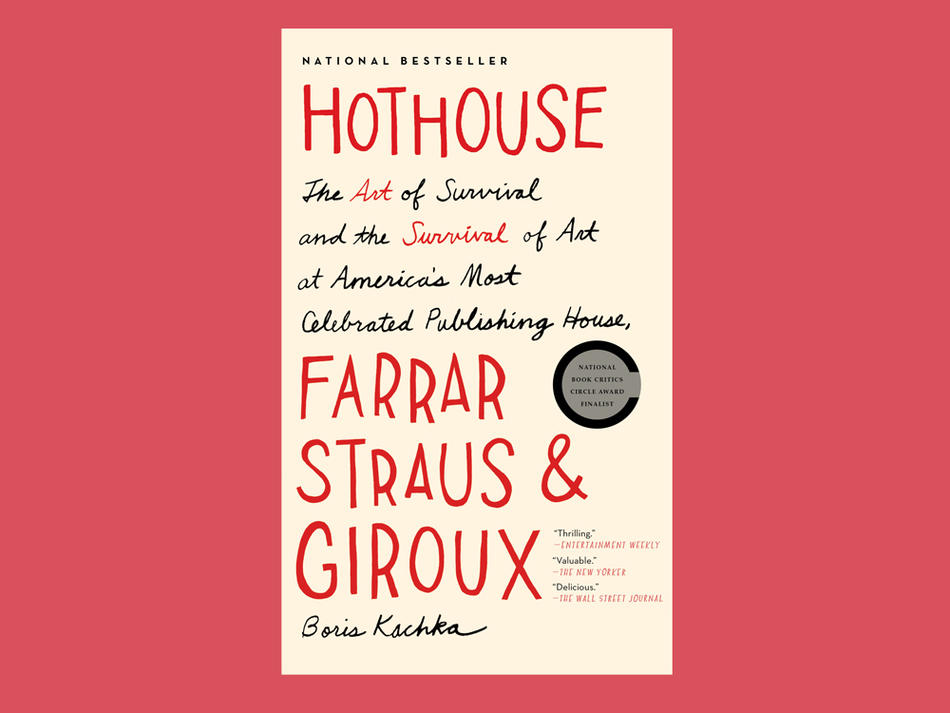 It’s official: the romance of book publishing is dead. Cozy offices have morphed into windowless cubicles; digital sales conferences have taken the place of the three-martini lunch. But amid this depressing corporatization, one legendary house has not only endured but thrived, writes Boris Kachka ’97CC, ’98JRN in his sweeping history of Farrar, Straus & Giroux. Sparing no detail, Kachka takes us back to the company’s founding in 1946, when the cantankerous WASP John Farrar teamed up with Roger Straus, a restless, womanizing jock from a wealthy German-Jewish clan. Nine years later, Straus hired Robert Giroux ’36CC, a cerebral working-class “Jersey City Jesuit” and an experienced editor who became Jeff to Straus’s Mutt. While Straus partied with Susan Sontag (in matching leather!), Giroux stuck to his office, eating a daily lunch of turkey and Jell-O and quietly cultivating a cadre of authors that would come to define twentieth-century literature — T. S. Eliot, Flannery O’Connor, and his Columbia classmate John Berryman ’36CC. Though Kachka sprinkles a lot of fairy dust, by the end of the book we realize that FSG isn’t so different from any other modern book publisher: for every Nobel or Pulitzer Prize winner published, there was a diet book, a celebrity memoir, or a thriller, making the money that kept intellectualism alive. It’s what Straus called “class-mass,” a balance of taste and commercial potential, and the unveiling of FSG’s particular success in achieving it is certainly worthwhile, if not quite as revelatory as Kachka might have hoped.