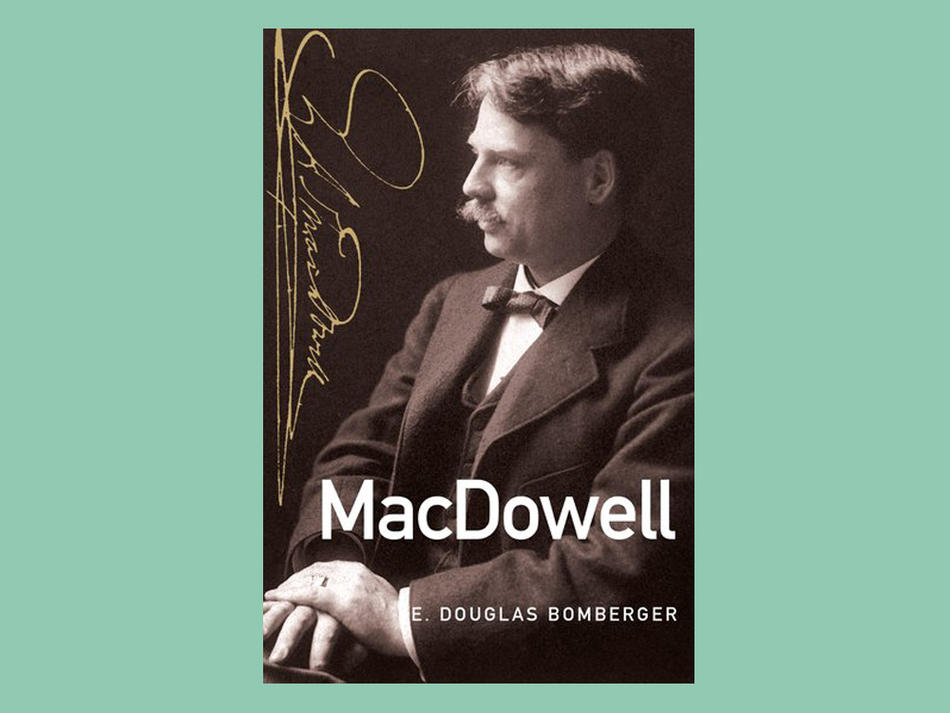 By the time Edward MacDowell was offered the chance to create a department of music at Columbia in 1896, he was America’s most famous composer and pianist. His compositions are romantic, direct, and deliberately not American. MacDowell spent more than a decade studying and writing music in Europe, and rejected outright the idea of an American style or school, believing instead in an internationalism that transcended nationalism. E. Douglas Bomberger has written a book that alternates between a detailed biography and a study of several of MacDowell’s principal works. Today, concertgoers still regularly hear his second piano concerto and many pianists are familiar with his Woodland Sketches and New England Idyls. The other works have become rarities.

MacDowell’s time at Columbia was famously fraught. He worked mightily to build a program that taught more than music appreciation, offering, as well, advanced classes in composition. Ultimately, his collision with the new president, Nicholas Murray Butler, and his impolitic handling of their disagreements, led to scandal in the press and to his resignation. MacDowell declined fast and died in 1908.

The idea of homegrown American concert music changed with the generation of composers born a decade before and after MacDowell’s death; as Aaron Copland put it, “We were rather tough on Edward MacDowell.” Bomberger has done a good job explaining the composer’s innovations and urging us to hear his music “for what it is rather than what it is not.”