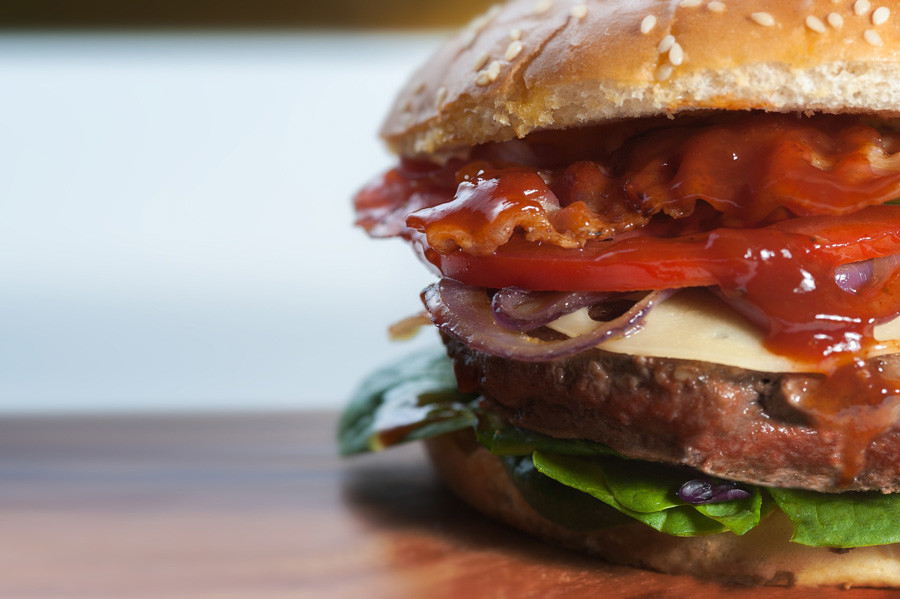 Researchers at Columbia University Irving Medical Center have demonstrated that LDL, or “bad” cholesterol, has a cumulative effect over a lifetime, with a person’s risk for having a heart attack or stroke growing the longer their LDL levels are elevated.

Data scientists at the Mailman School of Public Health estimate that one-third of the American population, or 103 million people, had had COVID-19 by the end of 2020 — more than four times the number indicated by official government records. They say that about half of all residents in major cities were likely infected.

In a financial hole, digging deeper

People struggling financially often feel a deep sense of shame that leads them to engage in avoidance behaviors, like ignoring bills, which worsens their troubles, according to research by Adam Galinsky, a social psychologist at Columbia Business School. His team found that engaging in self-affirmation exercises — like writing a list of one’s best qualities — can give people the confidence to confront and begin to resolve their money problems.

Columbia mechanical engineers led by Hod Lipson have achieved a breakthrough in their ongoing effort to develop a system for cooking 3D-printed food with lasers — a technique that could one day be useful to astronauts. In a new paper, they report having transformed liquefied raw chicken into a laser-cooked dish that looks and tastes similar to stove-cooked meat but is moister and more uniform in texture.

Simon Billinge, a materials scientist at Columbia Engineering, recently used a powerful X-ray technique that he developed to inspect the remnants of King Henry VIII’s favorite warship. He discovered that the wooden hull of the Mary Rose, which was built in 1511 and is now displayed in a museum in Portsmouth, UK, is slowly being eaten away by microscopic acid deposits — essentially “bacteria poop,” he says — that must be painstakingly removed to protect the one-of-a-kind artifact from further degradation.

Top Stories
Book Review: Horse
Can the World’s Religions Help Save Us from Ecological Peril?
What Declassified Government Documents Reveal About America’s Dark Secrets
The Pacifist's Guide to Satanism
Genius at Work: How Franz Boas Created the Field of Cultural Anthropology
All categories >