Do You Know Where Your Drinking Water Comes From?

A photo installation in Riverside Park taps into the origins of a vital New York asset.

Source to Spout, an exhibition in Riverside Park by Adrian Sas ’98CC, calls attention to the sources of New York City’s much-celebrated tap water — specifically, the watersheds and reservoirs that serve the city’s millions of residents and visitors.

Source to Spout, which is on display through the end of October, features a series of photos taken by Sas of reservoirs across Westchester County and upstate. The images are wrapped around drinking fountains in Riverside Park — a creative choice that “mocks how bottled water is often wrapped with a picture of its supposed source, like the Poland spring in Maine,” according to Sas.

Sas initially became interested in water’s connections to urban life while at Columbia, when she took professor Kenneth Jackson’s History of the City of New York course. “I remember learning about the aqueducts and reservoirs that were built in the 19th century, partially as a public-health measure in response to cholera outbreaks,” she recalls. “Urban planners built a system that was bigger than needed at the time. They knew the city would grow if it had clean, fresh water. So much of the history of New York City and what makes it unique, including its bagels, is tied to the water we have.”

Through Source to Spout, Sas hopes to inspire New Yorkers to feel grateful for the abundance and accessibility of clean tap water in their city. “In light of the global water crisis, when some cities are running out of water, it’s nice to take time to appreciate the resources we have,” she says. “In appreciating them, we have to appreciate how they got here.” 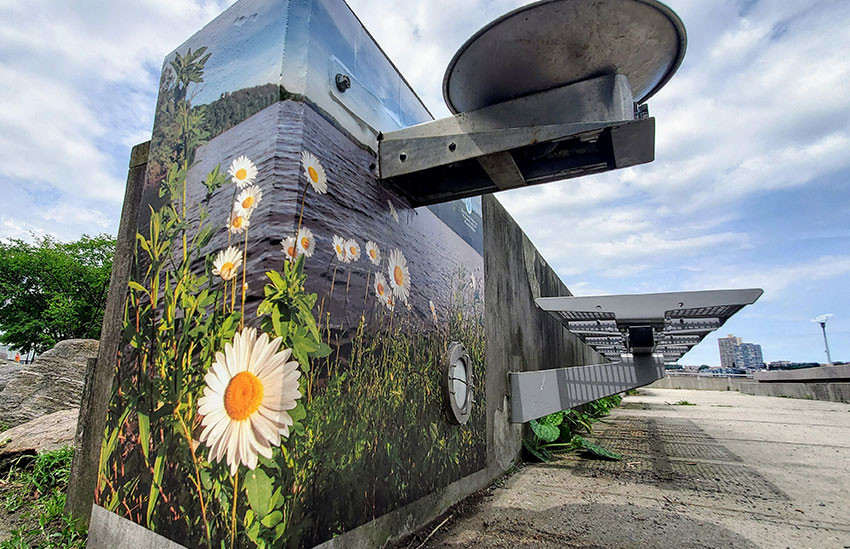 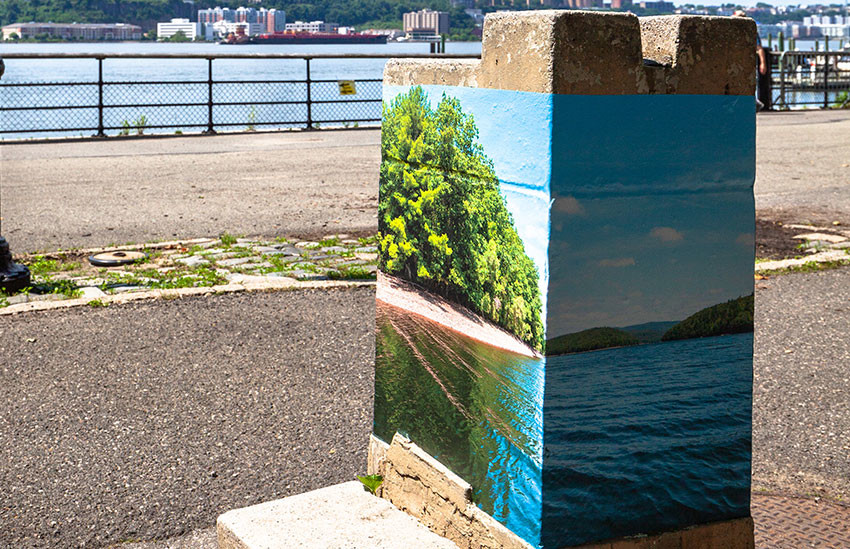 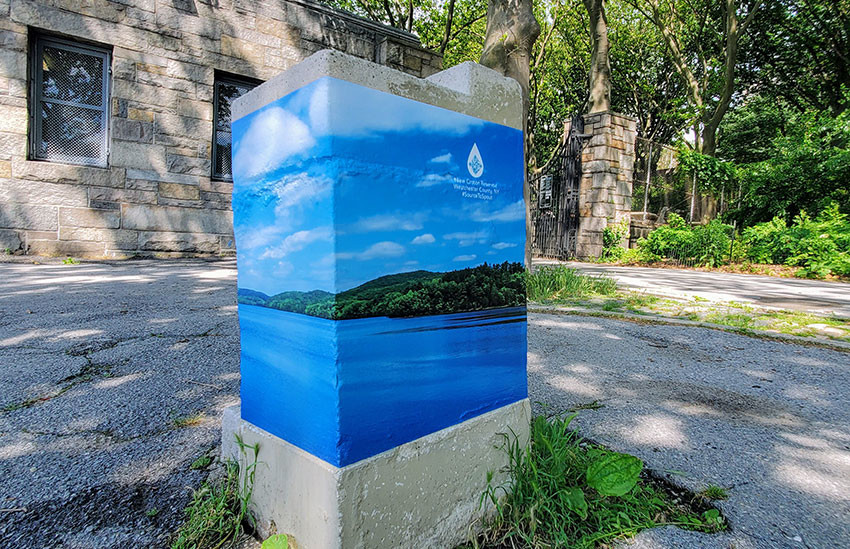 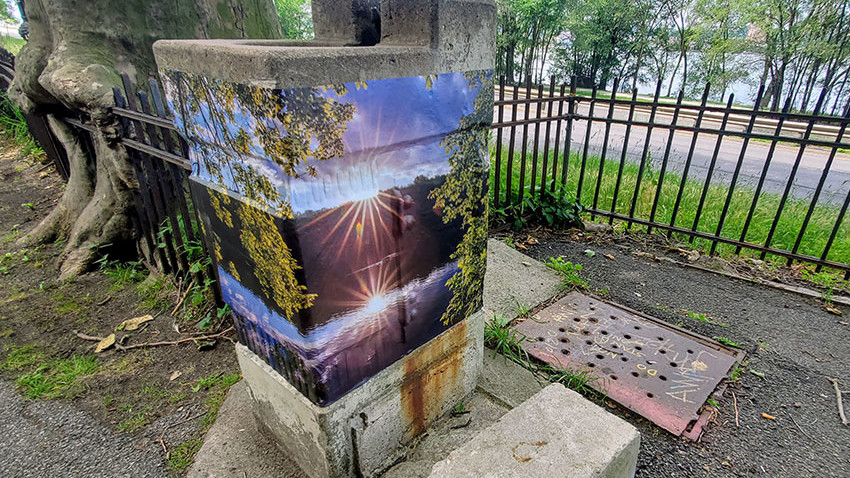 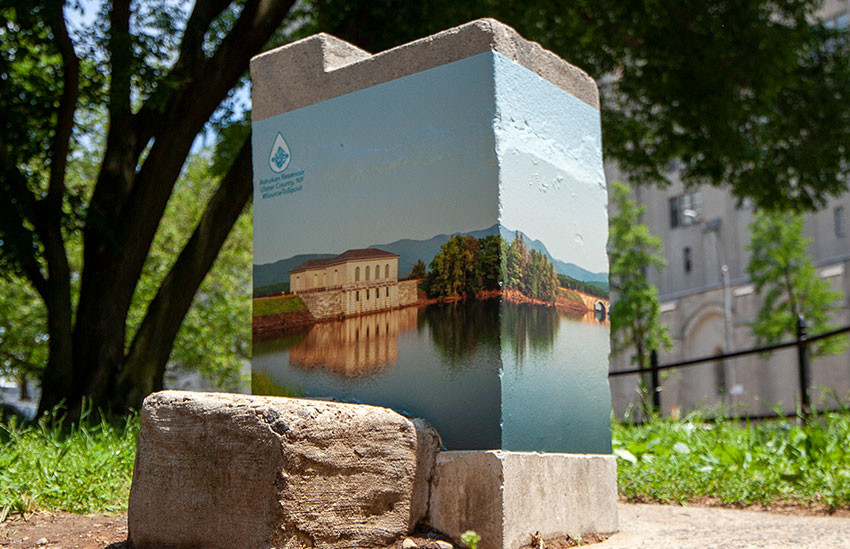 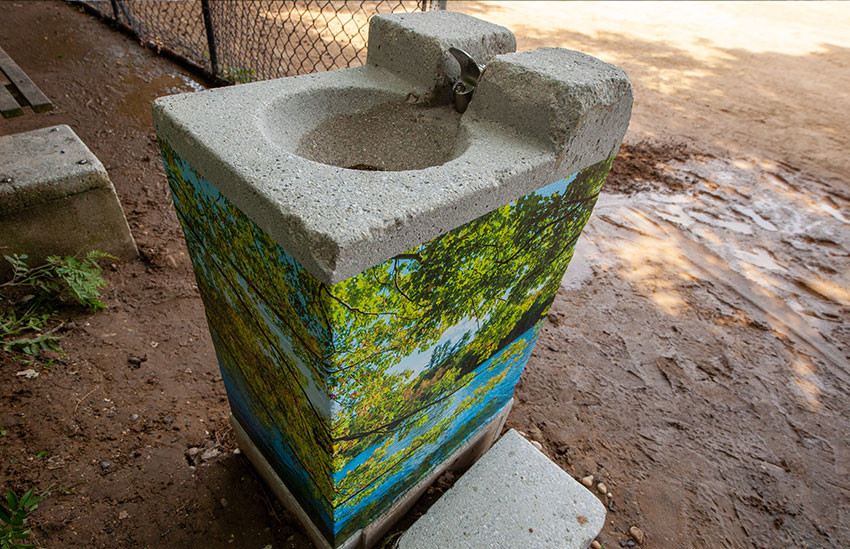 Top Stories
Book Review: Horse
Can the World’s Religions Help Save Us from Ecological Peril?
What Declassified Government Documents Reveal About America’s Dark Secrets
Is Objectivity in Journalism Even Possible?
Learning to Live with the Voices in Your Head
All categories >
Read more from Julia Joy