Excessive Jargon is a Sign of Insecurity, and Other Research Findings 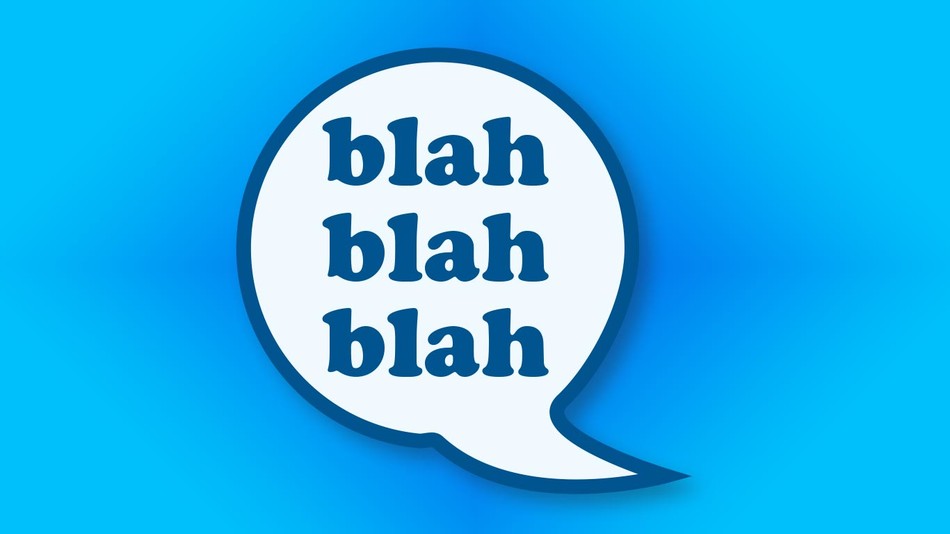 The excessive use of jargon by academics is often a sign of personal insecurity, as evidenced in part by its more frequent appearance in the works of lower-status professors, say researchers at Columbia Business School.

A team of Columbia public-health researchers led by Jeffrey Shaman ’03GSAS has found that COVID-19 mortality rates around the world could be significantly lowered if vaccines were distributed based on county-level socioeconomic indicators and health vulnerabilities, such as the proportions of people living in nursing homes or with kidney disease.

Greenhouse-gas emissions from agriculture and food-distribution systems have long been underestimated and may account for up to sixteen billion tons of CO2 annually, representing one-third of the human-produced total, according to a new global analysis by scientists at Columbia University, the UN Food and Agriculture Organization, NASA, and New York University. The researchers urge all nations to adopt more accurate methods of calculating such emissions and to double down on efforts to create more sustainable food systems.

Columbia medical researchers led by Dawn L. Hershman ’01PH, Jason D. Wright, and Jacob Cogan have found that large numbers of women recovering from mastectomy and reconstructive surgery become dependent on opioid painkillers and sedatives such as Ativan and Ambien, which should prompt doctors to limit the quantity and duration of such prescriptions and educate women about the risks.

Every dollar that US companies spend on political lobbying yields twenty dollars in future earnings, which is a much higher return than they see from investments in R&D or advertising, according to a new study by Columbia accounting and auditing expert Shivaram Rajgopal. He says that his team’s findings underscore the need for greater transparency around political spending.