Here’s another question: is it even possible to count them?

“The assumption has always been that there is a nearly inexhaustible pool of viruses out there,” says Simon Anthony, a zoologist and molecular virologist at the Mailman School of Public Health. “Scientists have thought it would be prohibitively time-consuming and costly to describe them all.”

Anthony, an expert on how viruses spread between animals, is betting it can be done. He says that genetic-sequencing techniques used to distinguish viruses from one another have advanced to the point where it might soon be feasible for large numbers of scientists to team up and catalog all the viruses inside the bodies of our mammalian compatriots. Doing so could have major public-health benefits, he says, since most new infectious diseases are caused by viruses jumping from other mammals into people.

“If we knew what viruses exist, we might even be able to predict the appearance of new viral infections,” he says. “That’s something we’ve never done before — not with HIV/AIDS, West Nile, Ebola, or SARS. They all came as a surprise.”

To gauge how much work would be involved in compiling a global inventory of viruses, Anthony recently set out to identify all the viruses inhabiting a single species. He chose the Indian flying fox, a large bat that lives in the jungles of Southeast Asia. Anthony had done extensive research on this bat, and he knew it was prone to infections. Several outbreaks of the deadly Nipah virus in humans had been traced back to the wide-eyed tree hanger.

“Remarkably, no one had ever done a complete viral assessment for any given species,” he says. “Most research in virology has focused instead on studying the relatively small number of viruses already known to be dangerous.”

Over the course of a few weeks last year, Anthony and several members of his research team trekked through the rainforests of Bangladesh to collect stool, urine, and blood samples from more than one thousand bats. Back in their Columbia lab, they analyzed the samples and found DNA strands of fifty-five viruses, only five of which had ever been seen before. The scientists then used a statistical technique from the field of ecology to estimate that their analysis had likely undercounted the number of viruses in this species by three, thus bumping up their total to fifty-eight. Finally, they extrapolated this finding to apply to all 5,486 known mammal species, yielding a global estimate of 320,000 mammalian viruses.

“That’s not an unmanageable number,” says Anthony, whose findings appear in a recent issue of the journal mBio.

Anthony and his co-authors, who include Columbia epidemiology professor Ian Lipkin and adjunct senior research scientist Peter Daszak, acknowledge that their global estimate is speculative. They cannot say if the number of infections carried by the Indian flying fox is representative of other mammals, for instance.

Nevertheless, the scientists say they are encouraged by the relative efficiency with which they were able to create a nearly complete viral profile of the Indian flying fox. They say the project cost about $1.2 million and could be repeated across all mammalian species for $6.3 billion. That’s not bird feed, but considering that the SARS pandemic in the early 2000s is thought to have cost the global economy tens of billions of dollars, they say it could be a good investment.

“We are not saying that this undertaking would necessarily prevent another outbreak like SARS,” says Anthony, who is now conducting follow-up studies in several other primate and bat species. “Nonetheless, what we learn from exploring global viral diversity could mitigate outbreaks, by facilitating better surveillance and rapid diagnostic testing.” 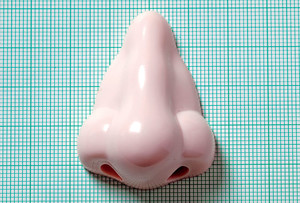 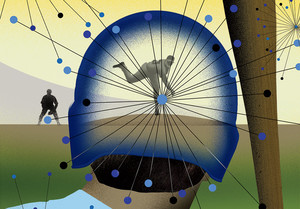 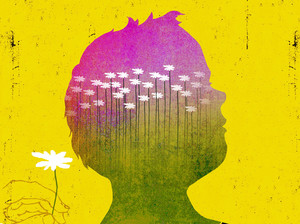