The Latest on Vaping Risks

As public-health officials across the US struggle to determine why hundreds of people have become seriously ill after using e-cigarettes, a team of researchers led by Markus Hilpert and Norman Kleiman of Columbia’s Mailman School of Public Health are investigating whether potentially toxic metals found in e-cigarettes’ component parts — including the heating coils that turn vaping oils into an aerosol — might be contributing to reported lung injuries.

The team’s preliminary findings indicate that dangerous amounts of nickel and chromium break loose from the heating coils and enter the vapors that users inhale. “We suspect that these metals could be interacting in dangerous ways with Vitamin E oil, which is often added to e-liquids, and possibly other chemical contaminants,” says Kleiman.

In experiments on mice, the researchers have also found that inhaled particles of nickel and chromium can become lodged in the brain. They say that this poses long-term health risks.

The Lost Art of Dying Well

What You Need to Know About COVID-19 Now

A daily spritz of nasal spray might protect us, and other updates from Columbia experts 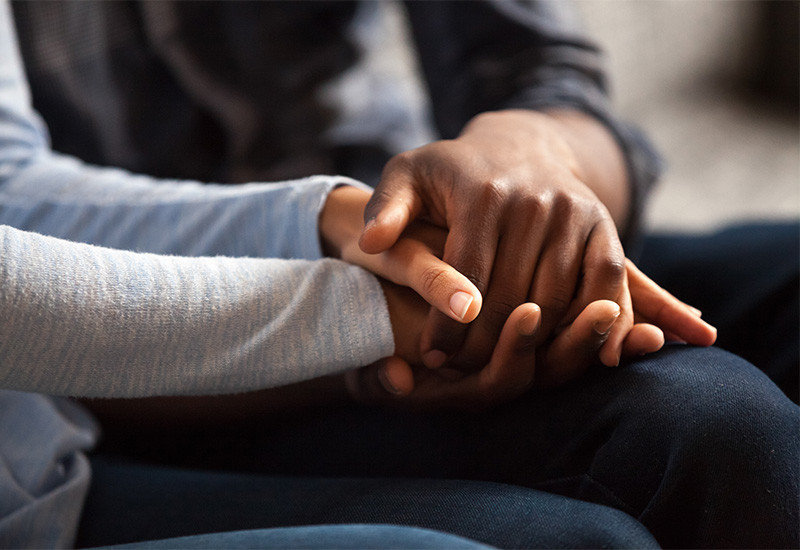