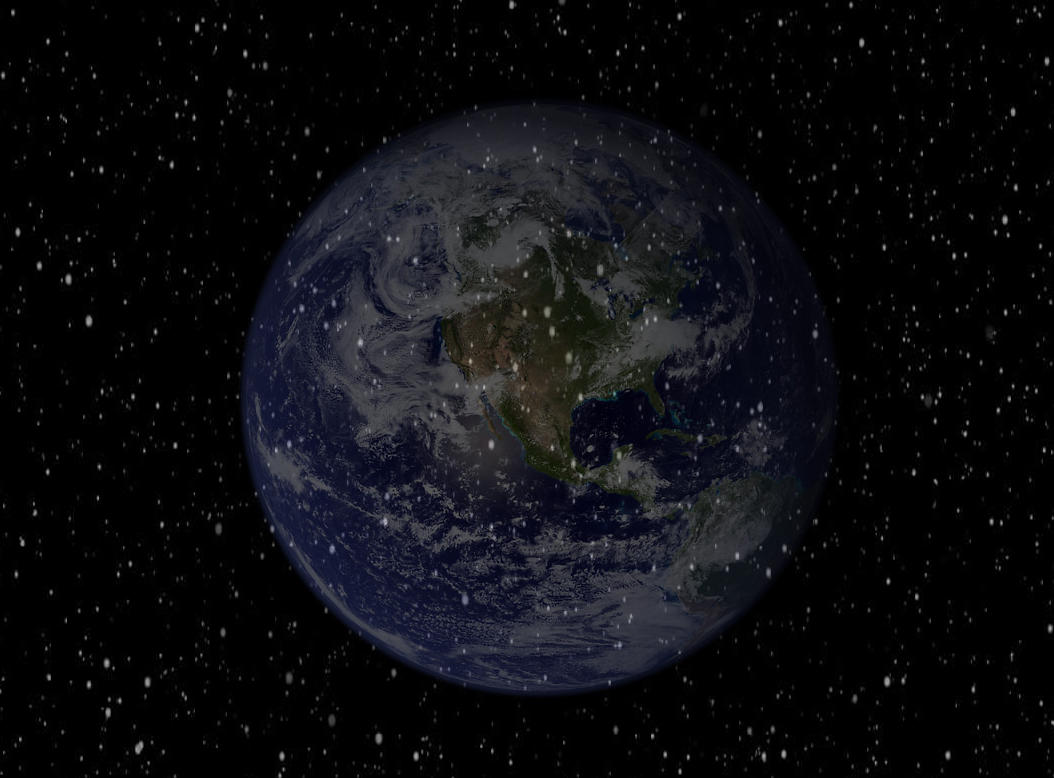 Could a laser-powered cloaking device make planet Earth invisible to extraterrestrial invaders? It sounds like a plot from Star Trek, but in a paper recently published in the Monthly Notices of the Royal Astronomical Society (MNRAS), Columbia professor David Kipping and NSF graduate fellow Alex Teachey detail how such a device might work, and even suggest that advanced civilizations could be using the technology to hide their planets from us.

Kipping, an assistant professor of astronomy, leads the Cool Worlds Lab at Columbia, and is well known for his research on moons and planets outside our solar system. Many of these exoplanets have been discovered using the transit method, which is a way of detecting planets by looking for changes in the intensity of light from distant stars. As Teachey explains it, as a planet orbits a star it periodically crosses (transits) in front of that star, causing a small dip in the starlight’s intensity. Using data from the Kepler telescope to observe these periodic dips, astronomers have discovered more than a thousand new planets.

Kipping and Teachey suggest that we could cloak Earth’s transit by using laser beams to compensate for the periodic dips in our sun’s light. “Using lasers might sound counterintuitive, because laser beams are very narrow when they are emitted,” says Teachey. “But if that laser beam travels across many light years, it widens significantly. The beam width when it reaches another solar system might be tens of millions of kilometers across.” (See illustration below.)

What’s more, it would not take a huge amount of energy (or Star Trek’s “dilithium crystals”) to power the laser: “We’ve calculated that it would take somewhere between thirty and 250 megawatts of power at peak intensity,” Teachey says. “The solar array on the International Space Station can generate this amount of power.”

Kipping, who was named one of Popular Science’s “Brilliant Ten” last year, is the principal investigator of the Hunt for Exomoons with the Kepler project. He has often said that his interest in astrophysics began when he was a kid watching Star Wars and Star Trek. We can only hope that the Klingons don’t subscribe to MNRAS.