Plato’s Got Company — and Maybe Competition

A group of Columbia and Barnard students, working with Columbia University Libraries, created a banner bearing the names of eight women authors that hung on the façade of Butler Library for the fall semester. The authors — Maya Angelou ’03HON, Gloria E. Anzaldúa, Diana Chang ’49BC, Zora Neale Hurston ’28BC, Toni Morrison, A. Revathi, Ntozake Shange ’70BC, and Leslie Marmon Silko — were also the focus of an exhibition inside the library. Among the artifacts on display was a similar banner that Laura Hotchkiss Brown ’89GS attempted to unfurl during the 1989 University Commencement, only to be thwarted by security. (Brown’s banner ultimately hung on the Butler façade for two months that fall, with the support of the libraries and the Institute for Research on Women and Gender.)

The eight names on the new banner were selected by a student committee, based partly on the results of an undergraduate survey. In a mission statement, the committee says its intent was to emphasize the need for diverse perspectives on campus. “[These women] come from every walk of life and write about topics ranging from queer theory to black motherhood. Women, especially those from marginalized identities, are often left out of the Western canon, along with the complex and important themes they write about.”

Top Stories
A New Way of Looking at Cancer
Count:
7,818
15 New Views of Vintage Columbia
Count:
1,969
Pass the Remote: 6 Women Shaping the Future of TV
Count:
1,490
The Columbia Guide to the Pentagon Papers Case
Count:
584
This History of Food Might Ruin Your Appetite
Count:
532
All categories > 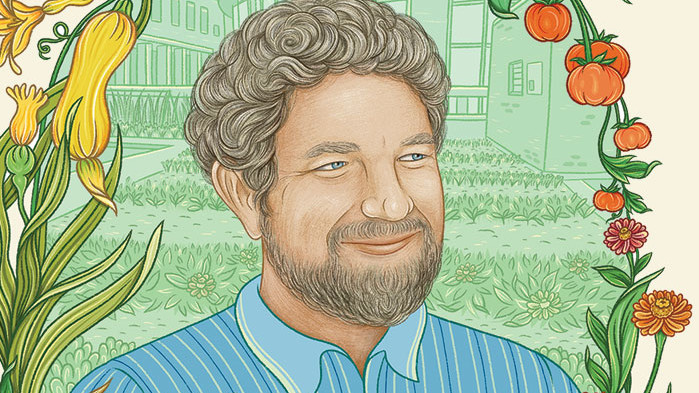 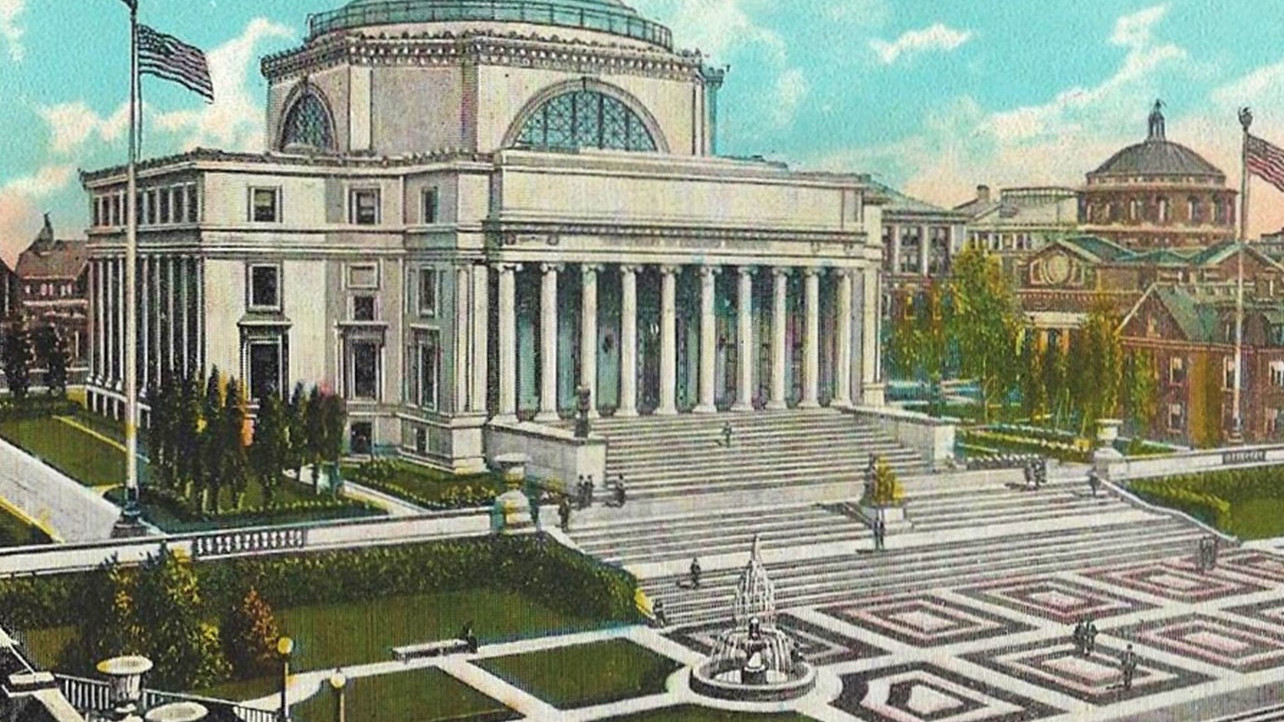