This summer, after protests set off by the killing of George Floyd had spread across the country, President Lee C. Bollinger issued an open letter to the Columbia community outlining a number of initiatives the University is undertaking to address racism, and anti-Black racism in particular.

In the letter, which was posted to Columbia’s website and e-mailed to members of the community, Bollinger announced that the University is accelerating its ongoing efforts to recruit, retain, and promote Black, Latinx, and other underrepresented faculty members and that it is establishing a process to consider symbols on campus that have an association with “enslavement, racial hierarchy, and other forms of systemic injustice.”

In addition, Bollinger announced that the Offices of University Life, the Provost, and Government and Community Affairs are working with faculty, staff, and students to identify systemic issues at Columbia that need to be addressed and to propose solutions; to form a working group with the Office of Public Safety to ensure that policing and security work on campus is nondiscriminatory; and to strengthen connections with the Harlem and Washington Heights communities by expanding existing partnerships, inviting new ideas for collaboration, and creating a University-wide infrastructure for facilitating engagement with local residents.

“Whether as a person, an institution, or a society, we are all rightly being called upon to do more and to begin again, with a great sense of honesty and new purpose,” Bollinger wrote. “I am committed to that task, but, more importantly, Columbia is committed to it. Columbia is an old institution by the standards of the United States, and it has its share of shameful periods and moments of great progress. I hope we can collectively add to the latter.” 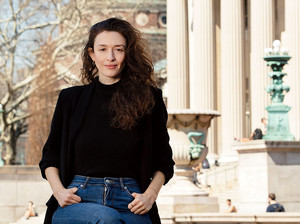 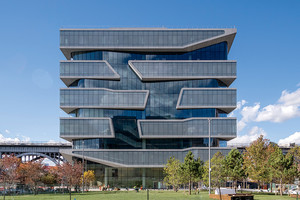 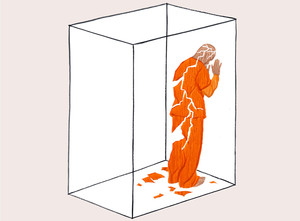