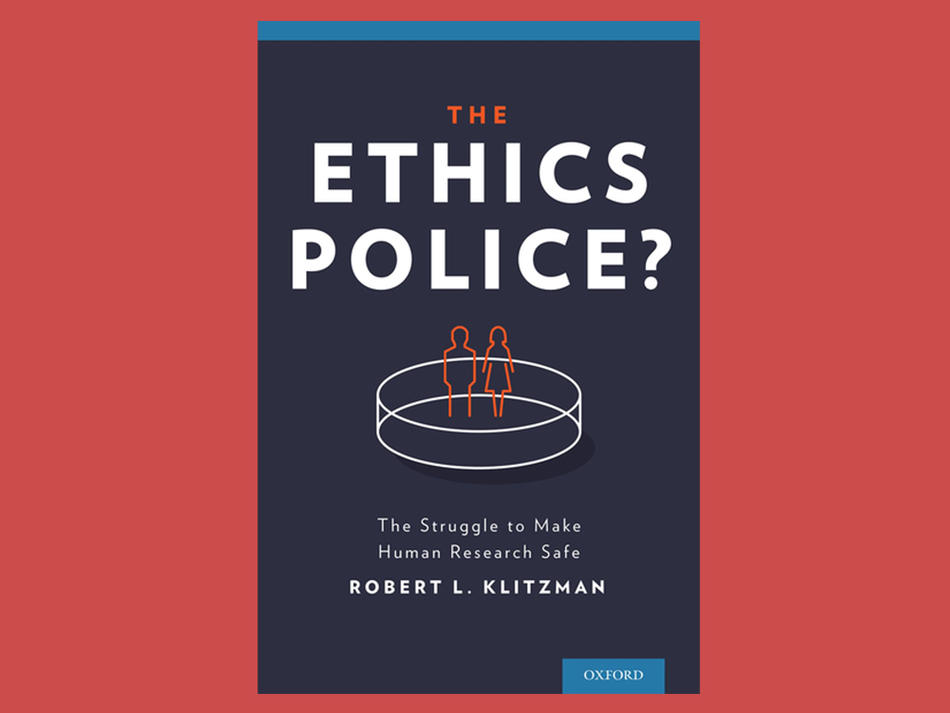 Every year, hundreds of thousands of people enter clinical trials, hoping to benefit from experimental treatments or at least advance science and contribute to the common good. But while research on human subjects has saved countless lives, history shows that it has compromised others. In the name of science, mentally disabled children at Willowbrook State School, on Staten Island, were deliberately infected with hepatitis A; syphilis-afflicted African-American men in Macon County, Alabama, were denied lifesaving penicillin; and the cells of a woman named Henrietta Lacks were cultured and sold by biomedical researchers without her or her family’s permission.

In 1974, in response to the syphilis study, Congress passed the National Research Act, which set up institutional review boards (IRBs) at universities and hospitals across the country. Then, as now, the IRBs evaluated the risks and benefits of biomedical and behavioral studies involving human subjects. But in the last forty years, health research has increased fifteen-fold, and emerging science now raises extraordinarily complex legal, social, and ethical issues. Are IRBs capable of adjudicating those issues? Do they sometimes impede research rather than aiding it? Those are the questions posed by Robert Klitzman in his new book The Ethics Police?: The Struggle to Make Human Research Safe.

Klitzman, a Columbia professor of psychiatry and the director of the master’s program in bioethics, has thirty years of experience interacting with IRBs. He suggests that, in a country that now spends more than one hundred billion dollars annually on biomedical research, these committees may need to be re-evaluated. In The Ethics Police?, Klitzman sets out to understand the inner workings of IRBs, a difficult task given that most operate behind closed doors. He gathers information by interviewing board chairs, board members, and administrators, and because he protects his sources’ anonymity, they reward him with candor. Klitzman’s interviews reveal that some IRB members “confront heavy workloads, competing priorities, and difficulties in criticizing colleagues’ studies, and understanding complex science.” We also begin to see how petty squabbles and personalities might influence board decisions. As one IRB member says of a researcher: “He’s arrogant — one of those superstars who cuts corners and bends the rules a little ... He requires more oversight.”

Klitzman’s research seems to support his complaint that IRBs can vary in how they interpret and regulate studies. This lack of standardization is a problem, given that there are some five thousand IRBs, and medical research is often done at multiple sites. If a study is conducted at fifteen institutions, Klitzman says, it might have to go through fifteen boards, each with its own protocols, sensitivities, and sense of urgency. This, he argues, can lead to confusion, frustration, and even compromises that can alter a study’s design and results. This lack of uniformity has given rise to another phenomenon: the private, for-profit IRBs. These boards, which review studies in exchange for a fee, promise a faster turnaround time but, according to interviewees, may be susceptible to conflicts of interest. As one IRB member says, some for-profit IRBs “primarily do their business with drug company sponsors. So, the very people that are paying them are the ones that they are regulating.”

While The Ethics Police? is certainly an inside-baseball account, it succeeds in pulling back the curtain and giving the layman insight into a system that operates “at complex intersections of science, politics, sociology, psychology, money and ethics.” Klitzman does not presume to offer easy answers, and, as befits an ethicist, he avoids tidy absolutes. As he points out, there are good IRBs and bad ones, those that approve studies too slowly and those that approve too quickly, ones that are qualified to make complex ethical decisions and ones that aren’t.

Whether policymakers should centralize IRBs or standardize local ones is a matter of debate — a debate that Klitzman’s book doesn’t attempt to resolve. Instead, The Ethics Police? suggests that as science and technology zoom forward, we will need a robust regulatory system to help us step on the brakes — or the accelerator — from time to time.