Book Review: “If the Oceans Were Ink” 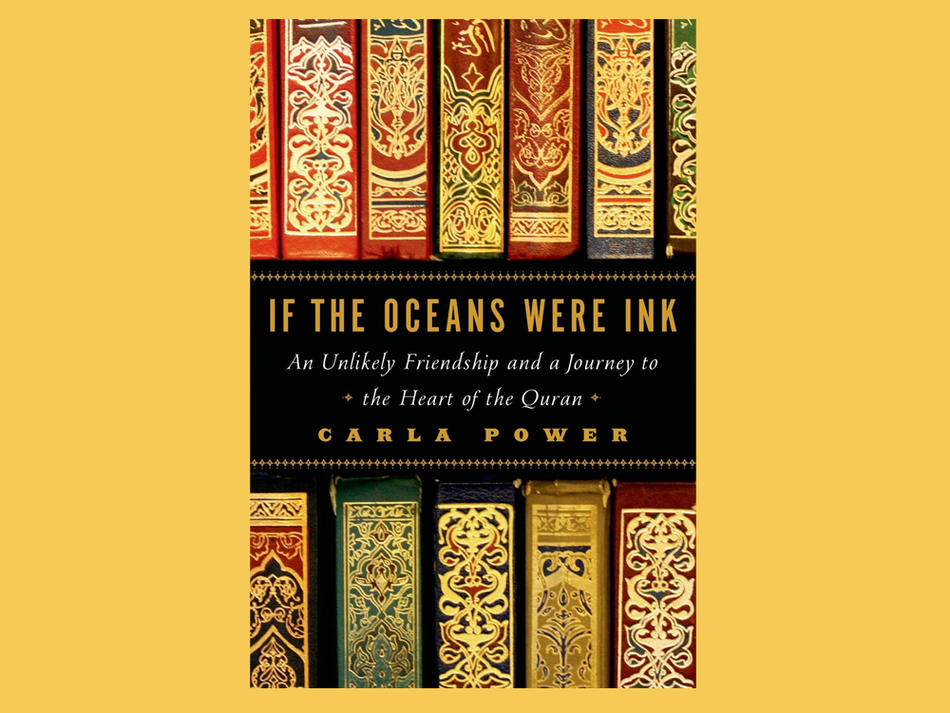 Carla Power ’95JRN, a half­-Jewish and half-Quaker American, knows an awful lot about Islam. A journalist who was raised as many years in the Middle East as in the Midwest, she went on to study Islamic societies in college and graduate school, and to cover them for magazines like Time and Newsweek. But post-9/11, as the world became increasingly embroiled in what some called a “clash of civilizations,” Power wanted to know even more — specifically about the Quran, a text that she soon learned was “invoked more often than read.”

Power turns to her friend Mohammad Akram Nadwi, a devout madrasa­-trained sheikh and Oxford scholar of religion, who agrees to be her tutor. Over the course of a year, they meet regularly to study and debate and drink endless cups of tea, eventually even making a joint pilgrimage to Nadwi’s native village of Jamdahan, India.

Not surprisingly, Power is particularly interested in controversial issues like women’s rights and Sharia law, and finds that she and her tutor are often at odds in these areas. Nonetheless, Nadwi’s perspective as a Muslim raising six daughters in Western society makes for fascinating reading.

Nadwi and Power do find common ground, both on the subject of human rights and in their shared eagerness to reexamine the use of the Quran as a justification for war. The two friends reveal themselves to be deeply intelligent and refreshingly open-­minded — ideal guides to an ancient text that has come to shape modern society.