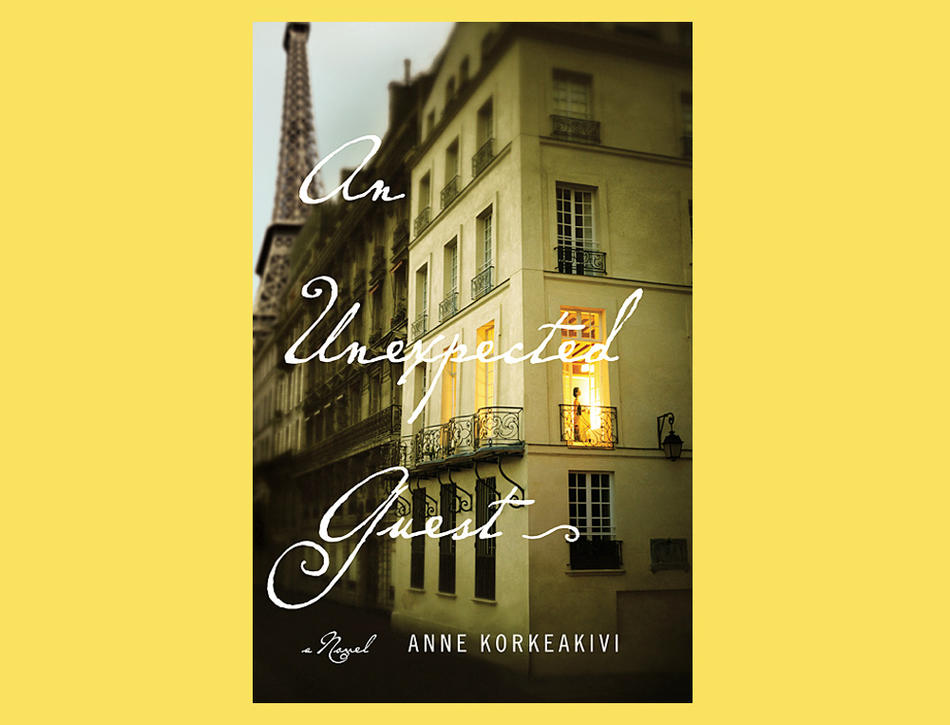 In 1923, while preparing for an important dinner party, Clarissa Dalloway says that she will buy the flowers herself, opening what would become one of the iconic novels of the twentieth century.

Nearly a hundred years later, across the English channel in Paris, Clare Moorhouse is doing much the same: like Clarissa, she has a day to pull off a dinner with potentially life-changing consequences (if all goes well, Clare’s husband will be named the British ambassador to Ireland), and takes the reader along as she directs household staff and runs errands for the night. (“But ordering the flowers came first,” she says as she mentally runs through her day’s schedule, making a particular note to take that task for herself.) Clare is interrupted, as Clarissa was, with concerns for her child — in Clare’s case a son, Jamie, who has just been suspended from boarding school. More importantly, she is haunted by a suitor from her past who, like Virginia Woolf’s Peter Walsh, pays a surprise visit the morning of the party, as well as by a chance encounter with a foreign stranger embroiled in his own tragedy.

Anne Korkeakivi ’86GSAS does an admirable job echoing Woolf, but the references are too literal, and the constraints of following the earlier novel stifle the potential of An Unexpected Guest to really flourish on its own. Korkeakivi is at her best when she claims her own territory: Clare’s past life, a mini political thriller, unfolds delicately over the course of the novel, and provides an intriguing counterpart to an otherwise overconceptualized project.