Film critic David Denby ’65CC, ’66JRN discusses Do the Movies Have a Future?, his new collection of essays and film criticism. 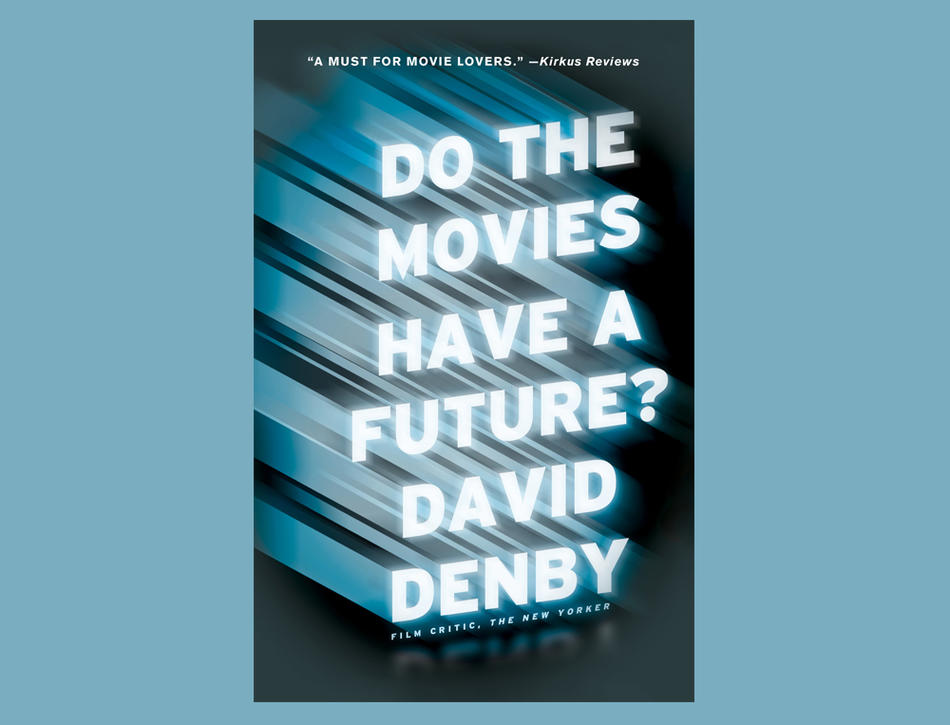 We should be outraged, you write, at how the business of movies is squelching the art of movies.

It didn’t happen overnight, but it’s just gotten more and more extreme: this bizarre yearly schedule of enormous blockbusters and then a ten-week Holocaust-and-tears season beginning in October and ending on Christmas Day, as the studios line up for awards.

Not that there aren’t other movies. There are six hundred movies a year, and if you look at the Times every Friday, you can read about eight or ten smaller ones, some of which may be good, that have enormous difficulty gaining traction in theaters. It’s expensive to open a movie in New York and Los Angeles, and there’s not much money left over for advertising. People simply don’t know about these movies. I can’t tell you how often I hear, “I can’t find anything to see.” There’s a sameness to the seasons, and it’s produced by the business structure.

One small film that you liked this year was Beasts of the Southern Wild.

I’d never seen anything like it. It was about a mood and a vision of life from a little girl’s point of view — a savagely joyous bayou tale. It moved back and forth seamlessly between realism and fantasy. It was just full of life and color and character.

So that’s a success story, but if you look at the credits, it took four or five different entities to fund it. Talented directors now have to spend five or six years raising money rather than working. And even when these small, serious movies are hits, they don’t necessarily have successors, because there’s no business structure to support them. Each one is an exception.

Did the big studios ever support art?

When I first got interested in movies, as a Columbia undergraduate in the sixties, there were great films from France and Italy and Sweden. This was the period of Bergman, Fellini, Antonioni. Suddenly, movies were taken seriously as an art form. In the seventies, when I first started writing, there was an efflorescence of American filmmaking. Studios overestimated the size of the counterculture, so they turned the production facilities over to people just out of film school, like Coppola and Lucas and Scorsese and De Palma and Hal Ashby. Those directors didn’t make independent films from the sidelines with money coming from eighteen different places. Those were studio films — Nashville and Chinatown and The Godfather.

You suggest that the old studio system helped actors grow into their talents in a way that isn’t possible now.

There was a kind of minor league. Actors were given small roles to see what fit and whether the public responded to them. They weren’t thrown right into the center of enormous films. So, it took a while for actors like Humphrey Bogart, Cary Grant, and John Wayne, but there was a point when the actor’s character and the role matched together, and he became that person forever. There’s as much acting talent out there today as there ever was, but it’s weirdly developed. There are all these male buffoons who’ve developed in the last fifteen years, and the serious young actresses who have developed at the same time, like Charlize Theron or Emma Stone, don’t match up with them. Who do you cast opposite Ben Stiller? The market has altered the development of stars in a way that makes it very hard to do those wonderful love teams that were part of the pleasure of movie-going in the thirties and forties.

Tell me what a good critic does.

Obviously, there’s consumer advice. You have to keep score; you have to do that just to hold your job. You also have to find the right language to evoke the feeling of a movie. It’s a sensuous medium; that’s what draws us to it. You have to point people to what’s exciting and new: a new talent, some unexplored area of life.

I think critics are more necessary than ever. I mean, there’s no one else standing between these enormous marketing machines and the public. Sixty-some-odd critics have lost their jobs in the last three or four years. The studios would be perfectly happy if we all disappeared and there was nothing but a thousand niches on the Internet.

The critics James Agee and Pauline Kael, you write, believed that “the nation’s soul was on trial in its movies.” Do you believe that, too?

Yes. I just don’t think movies are as essential to us as they were then. The media palette has broadened — or disintegrated. Mostly it’s product, and people don’t take it all that seriously. But I wonder if the Great Recession could yield a more serious kind of popular art, and maybe Beasts of the Southern Wild and Girls on television — this hip, depressive soap opera — are early examples. Maybe this is the beginning of a more intellectually and morally complex period of filmmaking as truthful as the period that followed Vietnam. The difference is, the big studios won’t be behind it.

David Denby ’65CC, ’66JRN is a film critic and staff writer at the New Yorker. He is the author of Great Books, an account of his second journey through Columbia’s Core Curriculum.