Cloudy, with a Chance of Flu

Predicting where and when an influenza epidemic will break out is notoriously difficult. This is because a flu bug’s spread is determined not only by its virulence, but also by weather conditions and social factors, such as how vigilantly people follow prevention tips.

Jeffrey Shaman, an assistant professor at Columbia’s Mailman School of Public Health, and Alicia Karspeck, of the National Center for Atmospheric Research, have overcome these obstacles to create the first flu forecasting system capable of predicting the severity and timing of influenza outbreaks weeks in advance. They say this information could one day help public-health officials decide when to stockpile flu vaccines and drugs, and perhaps, in the case of truly harrowing forecasts, when to close schools and workplaces.

Their technology analyzes meteorological data relevant to influenza’s spread — cold, dry air is especially agreeable to flu viruses, for instance — together with information drawn from Google Flu Trends, a Web tool that provides near real-time estimates of flu incidences based on the numbers of flu-related Internet searches in a region. To test their computer model, the scientists generated retrospective forecasts for the 2003 –2008 flu seasons in New York City and found that the model could predict the peak timing of an outbreak nearly two months before it occurred. The results appear in the December 11 issue of the Proceedings of the National Academy of Sciences.

Shaman and Karspeck say their technology could be ready for implementation in a couple of years.

“The forecasts developed here indicate that we will soon reach an era when reliable forecasts of some infectious pathogens are as commonplace as weather predictions,” their study concludes.

Top Stories
A New Way of Looking at Cancer
Count:
486
How Your Birth Month Influences Your Health
Count:
312
How to Prepare for a "Megadisaster"
Count:
205
The Best Way to Stop a Negative-Thought Spiral
Count:
196
15 New Views of Vintage Columbia
Count:
192
All categories >
Read more from David J. Craig 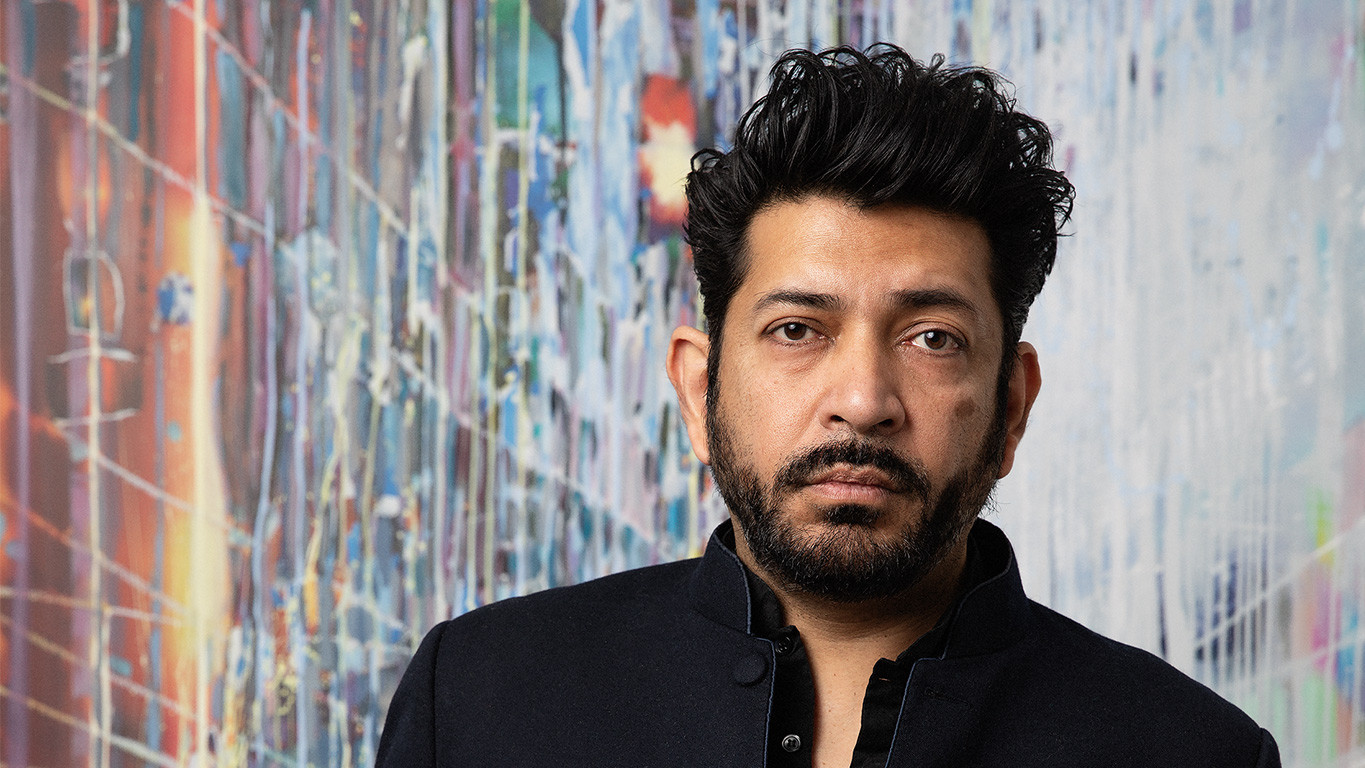 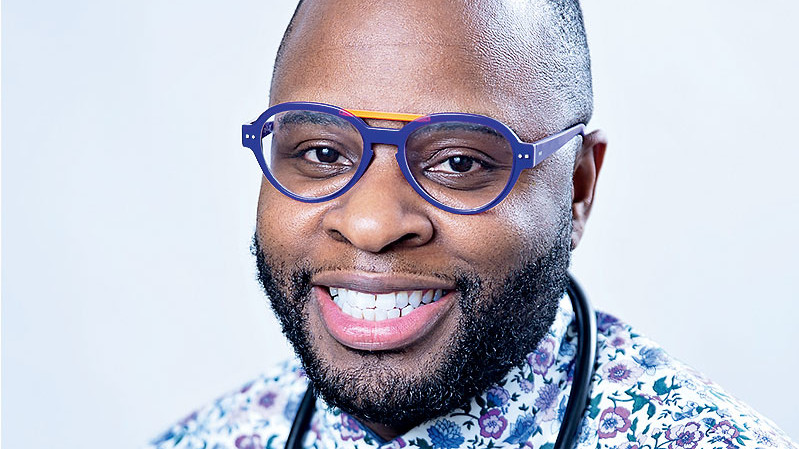 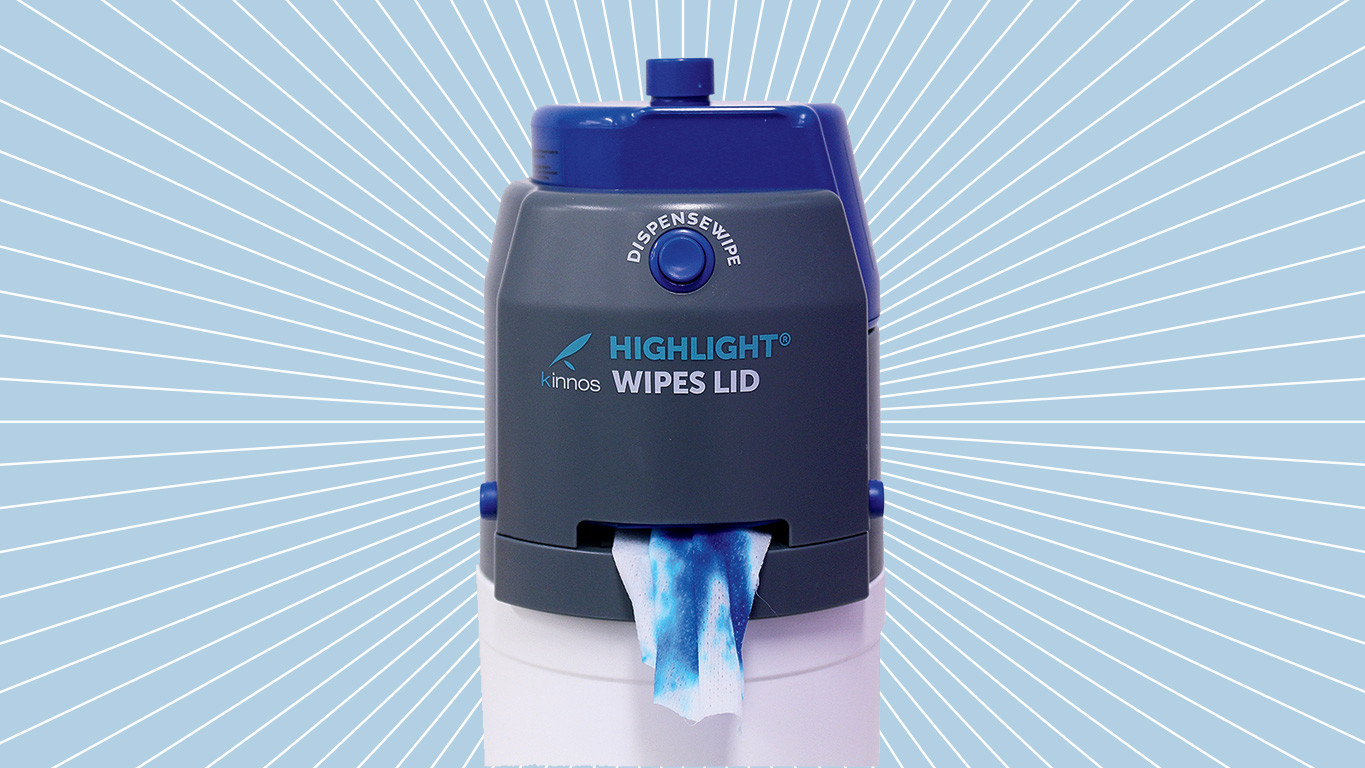