David Rosner, Columbia’s Ronald H. Lauterstein Professor of Sociomedical Sciences and the codirector of the Mailman School’s Center for the History and Ethics of Public Health, is known for his work on occupational disease and industrial pollution. An expert on lead poisoning, he helped bring the water crisis in Flint, Michigan, to national attention, and he regularly serves as an expert witness in lawsuits against the lead industry. We asked him to explain what went wrong in Flint, and how we might prevent future public-health catastrophes.

How did you first learn of the situation in Flint?

I got an inquiry from an editor at the American Journal of Public Health, asking if I’d peer-review an article on poisoned drinking water in Michigan.

The paper under review had been written by Mona Hanna- Attisha, a pediatrician at a hospital in Flint. By crosschecking the medical records of her patients, she’d observed that the lead levels in their blood had spiked after Flint stopped buying clean water from Detroit in 2014 and started using the Flint River as its primary source of drinking water. This doctor, I could see, had documented a major public-health failure.

Of course I recommended publication. At the editor’s behest, I also wrote an accompanying editorial, “Flint, Michigan: A Century of Environmental Injustice.” In coupling Dr. Hanna- Attisha’s report with my editorial, the journal’s editors were putting their prestige behind her. They were signaling to the public-health community: “Pay attention — this isn’t hype.”

What was your initial reaction to her findings?

I was upset and angry. Anyone who knows the history of Flint knows that beginning in the 1920s, and for roughly the next fifty years, the automotive industry used that river as an open sewer. We’re talking about acid from batteries, remnants of lead paint, plastics, and solvents being dumped into it. The history of that river is a history of pollution, which is probably why in the 1960s, the municipality’s leaders stopped using it for drinking water and started buying clean, properly treated Lake Huron water from the City of Detroit.

So what was my reaction? It was outrage. This disaster was entirely preventable. Why hadn’t this city’s leaders carefully checked the water for heavy metal and bacterial contamination? Why would anyone allow children to drink from that river?

What’s your guess on that?

Money. That’s the surface reason. As more information emerges, we are also learning about leadership failures, cover-ups, and what seems like a bureaucratic indifference to the fate of the city’s residents. Flint is a bankrupt town. Once a bustling hub of factories, it has lost much of its tax base since the decline of the American automotive industry. It’s a very poor place, with a shrinking and impoverished population.

Given this genuine financial crisis, the city’s leadership announced they would stop buying water from Detroit and use treated water from the Flint River. Five million dollars could be saved.

What was unforeseen was that the very old pipes connecting the municipal water supply to many homes were made of lead. Once the highly corrosive water was released into the water mains, it ate at the lead in the pipes, interacted with it, and allowed it to leach into the drinking water.

Why is lead so dangerous?

It’s a neurotoxin. It can harm people of all ages, and when ingested by children, it can lower IQ, make for behavioral problems, and create permanent neurological damage. The damage is mostly irreversible.

The thing that’s so troubling is that we don’t have any idea what a safe level of lead exposure might be. With children especially, it has become clear that you don’t need a lot. In recent years, the medical community has come to recognize that even small amounts can be toxic.

Has anything good emerged from the Flint water crisis?

Flint has put lead poisoning back into public discussions, where it badly needs to be. When I was an undergraduate in the late 1960s, people talked a lot about lead poisoning. The issue was seen as symbolic of all that was wrong and all that needed fixing in society, because it was so devastating to the poor.

Over the decades, the threat has slipped from public consciousness. Yet the Centers for Disease Control and Prevention tell us that about a half million American children have elevated blood lead levels, mostly because of contact with lead-based paint in dilapidated older housing. Until the 1950s, lead was a key ingredient in house paint. About fifteen pounds of lead were in every gallon. In many older homes, layers of lead paint are still on the walls. When it disintegrates, lead dust and chips can fall to the floor, where curious toddlers will sometimes handle them. If they eat the chips or ingest the dust, the children could be sick for the rest of their lives.

Flint has pushed many leaders in at-risk communities to investigate the environmental hazards around them. I know of some people in Jackson, Mississippi, who read about Flint and then went out and tested their local reservoir for lead contamination. It turned out to be OK. However, when they ran tests on tap water, the lead levels were high. I’d guess that, as in Flint, they’ve got lead-lined pipes connecting private homes to the water system. In older cities where the infrastructure was installed between 1880 and 1930, lead piping is fairly common, since lead pipes were easier to install and generally cheaper than copper ones.

There has been a great effort in recent years to revitalize older urban neighborhoods. Should lead be a particular concern to people in these areas?

I think so. We know there’s lead in the water of some of the up-and-coming neighborhoods of Washington, DC. There again, lead is probably in antiquated connector pipes. But we don’t know for sure. There’s no central federal agency identifying where lead pipes were installed. In most situations, you literally have to go door-to-door and look at the pipes themselves.

I’d say a rule of thumb might be: if you’re in a neighborhood originally built for the poor or the working class, homes there are more likely to be at risk for lead piping. In terms of lead paint, anything built before 1950 probably has it.

You teach courses in public- health history at both the graduate and undergraduate levels. Has the Flint water crisis been a “teachable moment”?

Absolutely. There’s an old saying that journalism is the first draft of history. Well, I’ve been engaging my students in that first draft. In my undergraduate course, one of our students has been following Twitter to see what people are saying about the Flint crisis. She wants to see if the scandal is expanding the national discussion on environmental toxins.

In my graduate-level course, there’s another student who is reading newspapers and magazines from the 1950s and 1960s to solve a key question: she’s trying to pin down the details of why Flint’s water supply was, in 1967, switched over to Lake Huron and Detroit. Before that, we know the drinking water had come from the Flint River. This may tell us something about the consciousness of pollution at that moment and why we should have paid attention to it in 2014. In that same class, we have a group looking at how different sources — new media and old — covered congressional hearings on Flint. They’re hoping to determine if we, as a culture, are framing that event as anomalous or as the symptom of a larger problem.

If you put it all together, we’re trying to understand, in real time, how the history of public health is being written.

Though you research and write about other issues, lead poisoning has been a constant theme in your career. Why is it so important to you?

After I graduated from the City College of New York in 1968, I wondered what I was going to do with my life. I had studied with Kenneth Clark, the great social psychologist whose testimony was a key element of the Supreme Court’s Brown v. Board school-integration decision. I admired him tremendously. I thought that maybe I’d also become a social psychologist, and took a job at a state psychiatric institution. There I gave tests to institutionalized children to rate their eye–motor coordination. They had none. The kids would be asked to trace a circle on a piece of paper, and they could not do it. The pencil would go  just everywhere.

Later, I looked up their medical records and realized that many had lead poisoning. Their suffering was the result of society’s failure to protect them from a preventable disability. That understanding propelled me to study public health. Ever since, I’ve tried to use writing and scholarship to help. 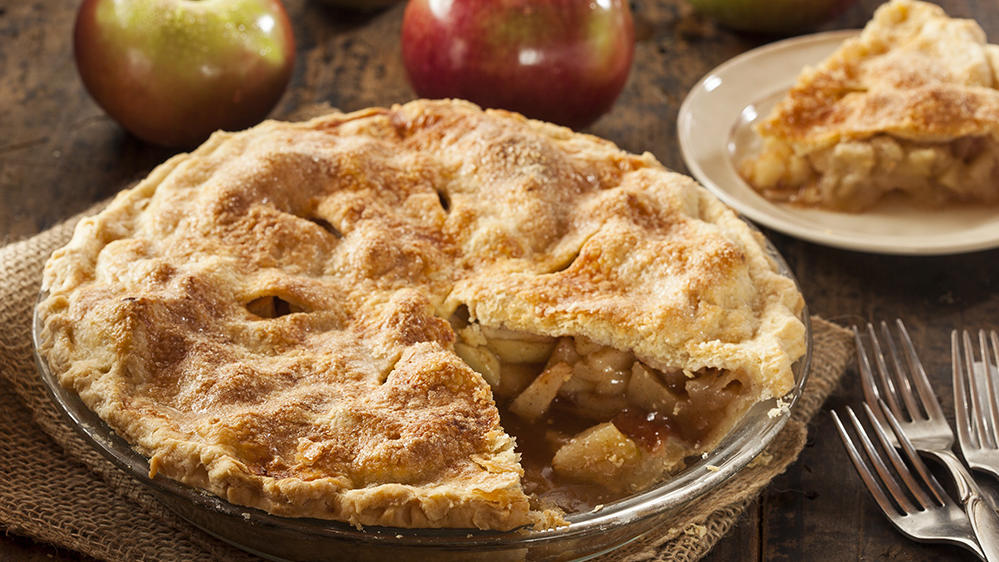 A diagnostic test for gluten sensitivity could be on the horizon

3 Essential Strategies for Dealing with the Work-from-Home Blues

With millions of people now working remotely, many of those fortunate enough to still have jobs are confronting new challenges

Columbia’s dean of nursing honors the Lady with the Lamp