A Rose for Emily

An interview with Jerome Charyn ’59CC, author of The Secret Life of Emily Dickinson: A Novel. 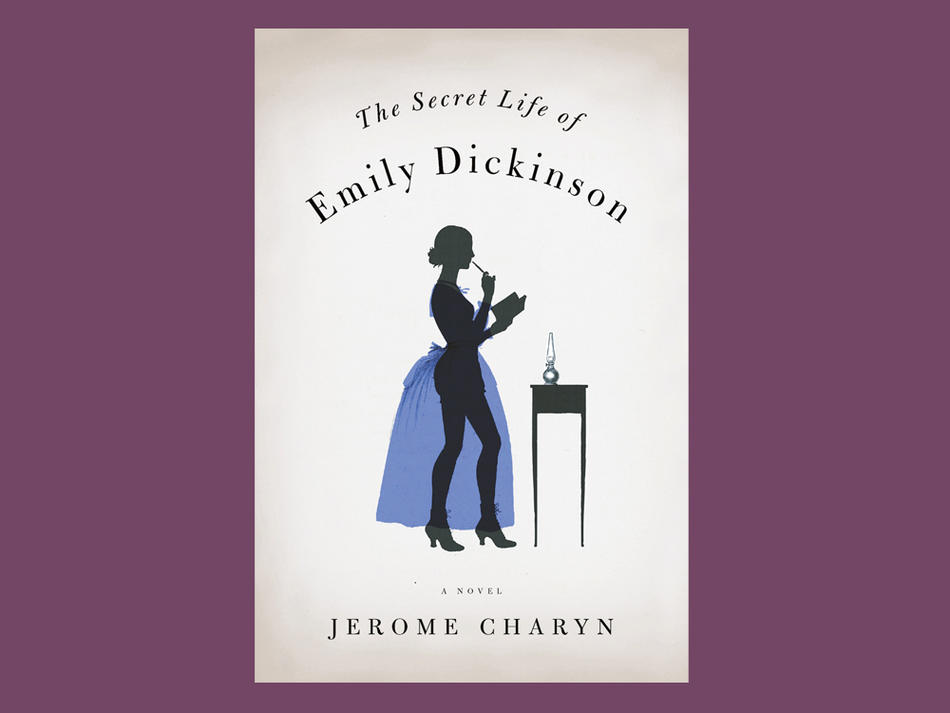 You often take on historical figures in your fiction. What drew you to Dickinson?

She was the first writer I really discovered. I memorized her poems when I was younger. But the novel only became possible a few years ago, after I read her letters. They were startling, and every bit as original and great as her poems.

What sort of letters were they?

There are three in particular, called the “Master Letters,” in which she addresses a hidden lover in a very poignant way. Scholars don’t know who the master was, or even if these letters were sent. But they’re enormously powerful and heartbreaking. They are her poems novelized; she’s just as extravagant, she wears so many masks. I think they’re among the greatest letters ever written.

When were they written?

In the late 1850s and early ’60s. I quote from one of them in my introduction, in which she writes, “I’ve got a Tomahawk in my side but that dont hurt me much. Her master stabs her more.” She uses the colloquial; she has a music that’s utterly her own and that’s very different from the music of her poems. And it was when I read the letters that I realized that the novel had to be in her voice.

That was a bold leap.

Well, I knew I had to do it. I didn’t know whether I would succeed. You never know whether you can really capture her music and have it not be an imitation.

What about the inclusion of fictive characters and situations?

As it’s the secret life of Emily Dickinson, I felt I had the liberty to include fictive elements. And that’s where I think certain people will object. How dare I, for instance, bring in this caretaker from the school and make him Emily’s lover? But I think that’s the most beautiful part of the book.

Did she have any actual love affairs?

It bridles against the image of the lovelorn recluse.

She wasn’t as reclusive as we like to think. She became much more so only after her father died, and as I try to show in the novel, her relationship with Edward Dickinson was the most important bond in her life. Her father both loved her and couldn’t really comprehend her. He didn’t know how to deal with her.

She’s known for sticking close to home. How important is travel for a writer?

I quote her in the epigram of the book: “To shut our eyes is Travel.” She did travel. She traveled in an extraordinary way. Much of her mythology is embodied in the idea of this woman in white sitting at her desk writing these poems, but let’s look at her from a different angle — as an incredible adventuress, as a very sexy, ambivalent woman. I did not fictionalize the kind of person she was. I invented a narrative around that person.

And it’s a narrative of language as much as events.

Language is a weapon, it’s very cruel, and Dickinson uses it in a profoundly cruel way, as great writers do. She’s the most modern of all our writers; we still don’t understand some of the poems. She was outside of history, and I identify totally with her without any distance whatsoever.

In preparing to write the book, did you make any pilgrimages?

I did visit Amherst several times. The Emily Dickinson Museum was kind enough to take me on a private tour. Just being in her room was absolutely incredible. What struck me when I visited the homestead was the light, particularly the light in her room. I don’t think I could have dreamt of writing this book without being in Emily’s room. I had to possess it in some way, make it my own.

Do you see Dickinson’s life as tragic?

No, because in her own way she had an awful lot of fun. Her inner life was extraordinary, and she was very involved with the family, with her brother’s children. We see it as tragic only in the sense that it was tragic for most women who had no voice in their own time. Yet here is a woman who insists on her own voice.

Would marriage have changed her as an artist?

I think the poetry came out of a kind of delirium of imagining what sexuality was like. It’s imagining the cruelty of passion. If she had been married and there wasn’t love, it wouldn’t have made any difference.

In a way, you’ve been married to her for most of your life.