Head start for your heart

Young adults with high blood pressure or cholesterol are up to 65 percent more likely to have heart disease later in life, regardless of whether they get those numbers down in middle age, new research shows. “The take-home point of the study is: don’t wait to make healthy choices,” says author Andrew Moran ’01PS, ’02PH,a Columbia associate professor of medicine.

Richard J. McAlexander, a Columbia PhD candidate in political science, has found that incidents of Islamic terrorism in Western Europe don’t increase following waves of immigration from non-European countries, as some commentators have suggested, but that far-right terrorist attacks against immigrants do tend to spike in such periods.

Columbia neuroscientists Eric Kandel and Joseph Rayman have identified a protein in the brain that suppresses fearful memories in female mice. The discovery could lead to new treatments for posttraumatic stress disorder in women, who are disproportionately affected by the condition.

The Himalayan glaciers are now shrinking twice as quickly as they were two decades ago, a trend that, should it continue, will threaten freshwater supplies for hundreds of millions of people across Asia, according to research by Joshua Maurer, a PhD candidate at Columbia’s Lamont-Doherty Earth Observatory.

A team of medical researchers led by Columbia neurologist Jan Claassen has shown that routine EEG recordings of the brain, when analyzed using new computer algorithms, can identify brain-damaged patients who are still conscious despite being unable to move or respond to prompts. Claassen says the technique could eventually help physicians and families better care for patients who appear comatose.

Columbia engineers, led by applied-physics professor Nanfang Yu, have found a way to make magnifying lenses that are flat rather than convex and thinner than a human hair. They say their lenses could reduce the size, weight, and cost of many optical instruments, including cameras, microscopes, telescopes, and eyeglasses.

Top Stories
A New Way of Looking at Cancer
Count:
7,818
15 New Views of Vintage Columbia
Count:
1,969
Pass the Remote: 6 Women Shaping the Future of TV
Count:
1,490
The Columbia Guide to the Pentagon Papers Case
Count:
584
This History of Food Might Ruin Your Appetite
Count:
532
All categories > 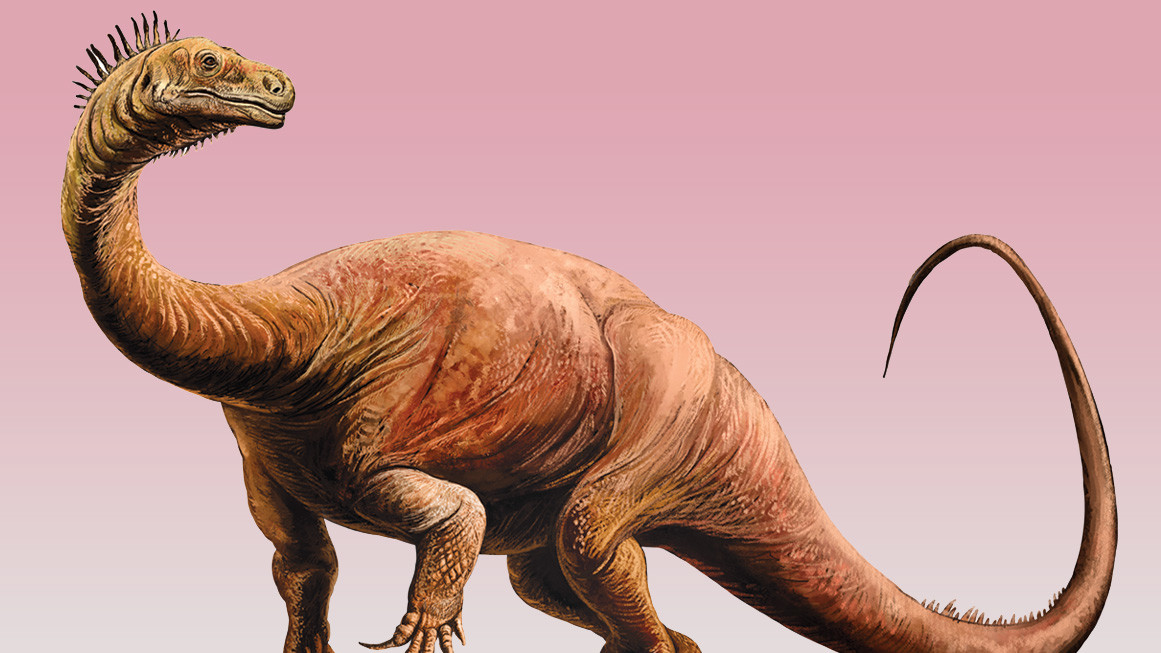 These Dinosaurs Were Homebodies, and Now Scientists Know Why 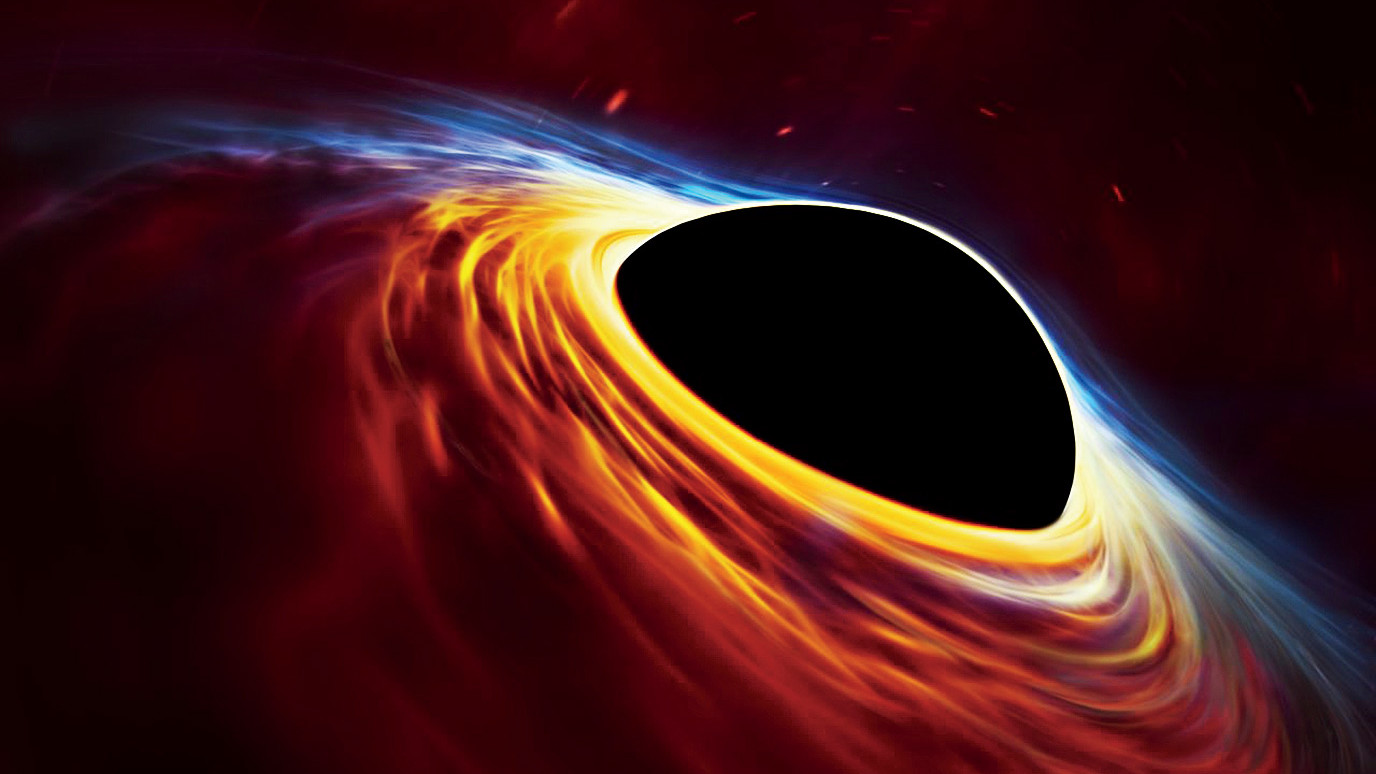 Black Holes Could Be Tapped for Energy, Say Physicists

Scientists offer a new take on the theory 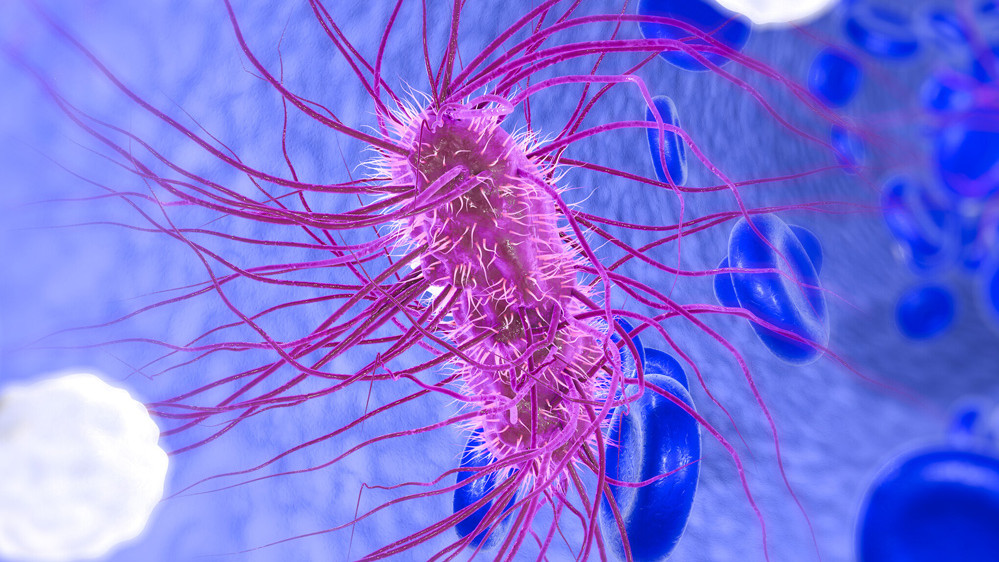