Some college memories are priceless; others end up on eBay. Check out a few of the Columbia collectibles that were recently put up for auction.

An embroidered pillow that features a sampler of Columbia sites. $175 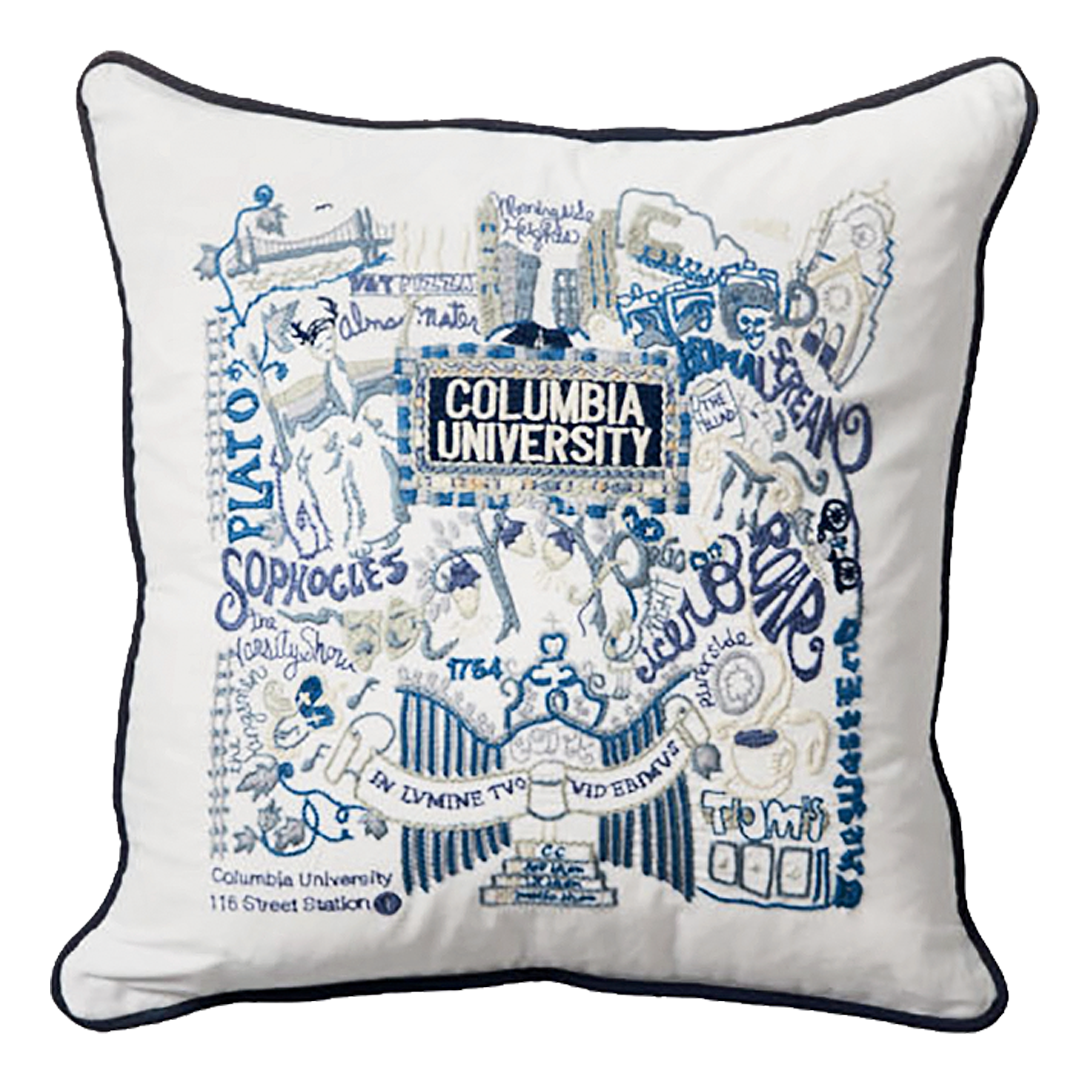 A 1967 issue of "Heights," a campus newspaper that the seller describes as being "suffused with a radical energy and a palpable distrust of the school’s administration." $550 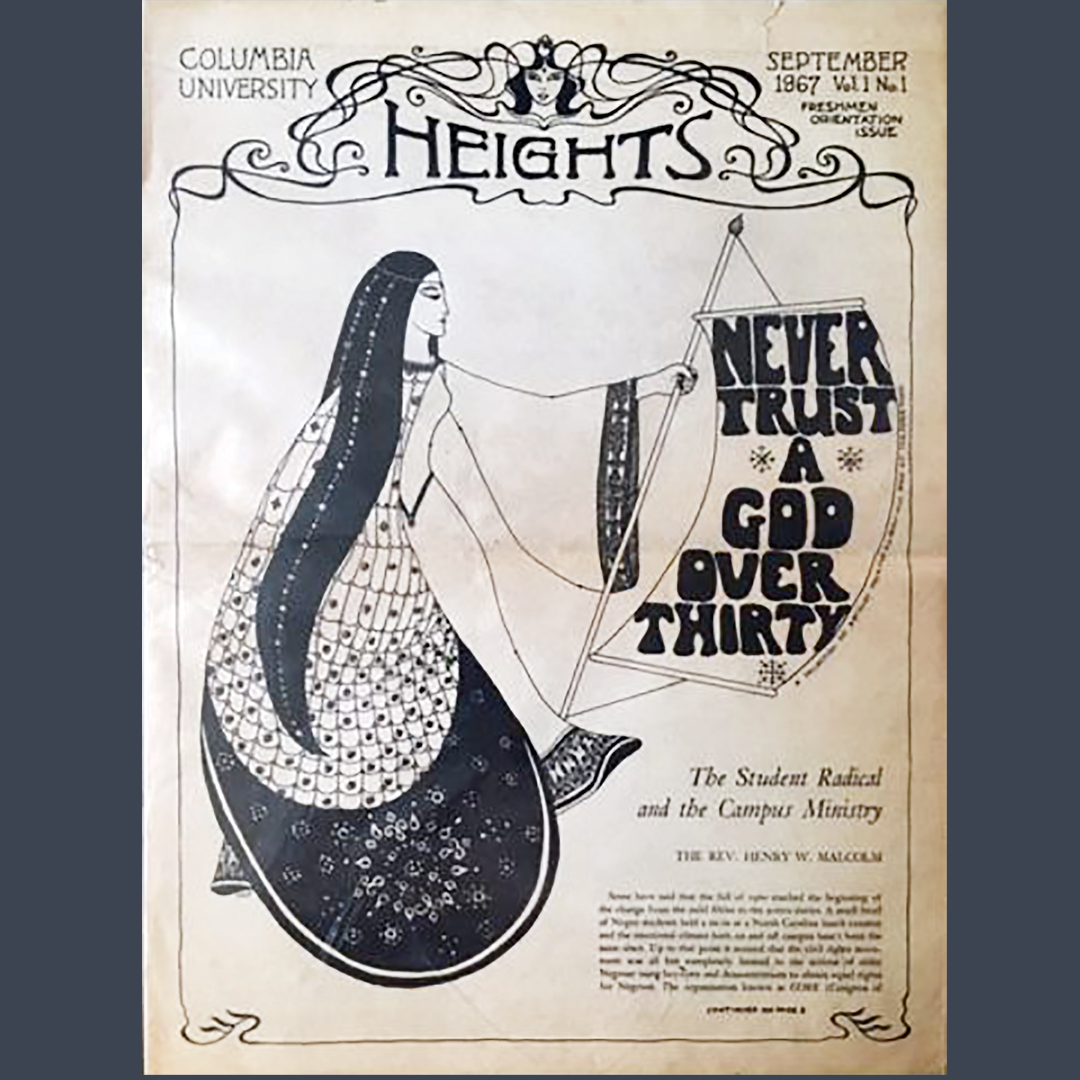 A cheerleading megaphone of the Old Blue, an amateur rugby club founded by Columbia alumni in the 1960s. $125 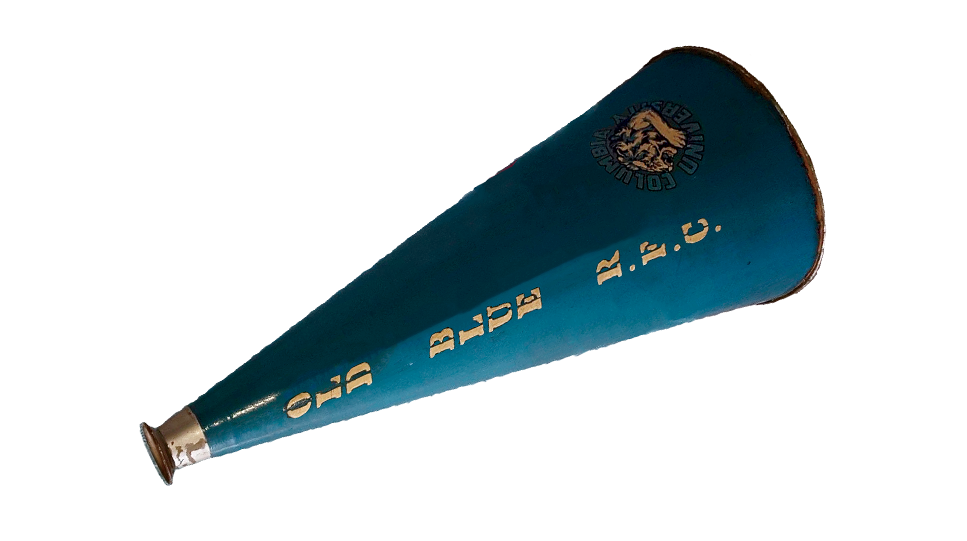 A medal for participation in Columbia’s Division of War Research during World War II. $349.99 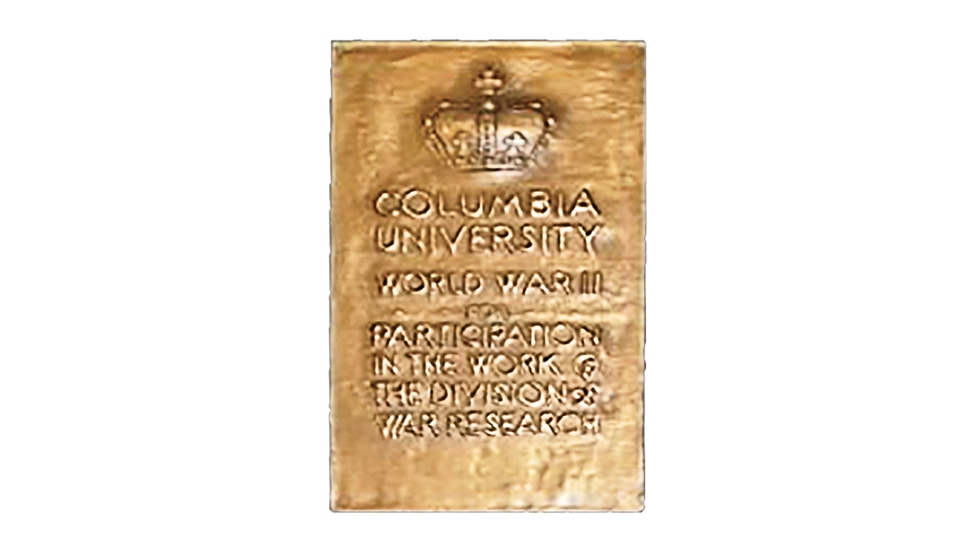 A beer stein with Columbia’s seal on the lid. $400 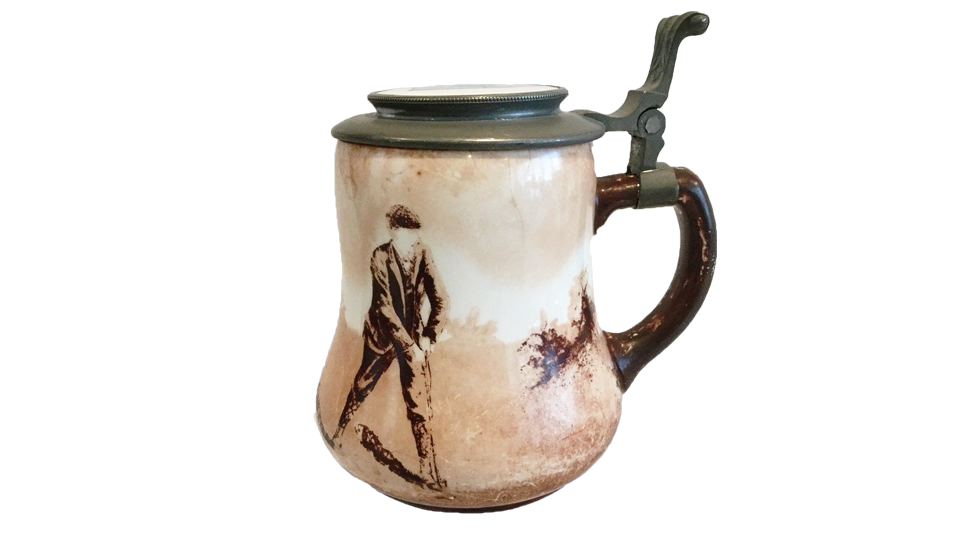 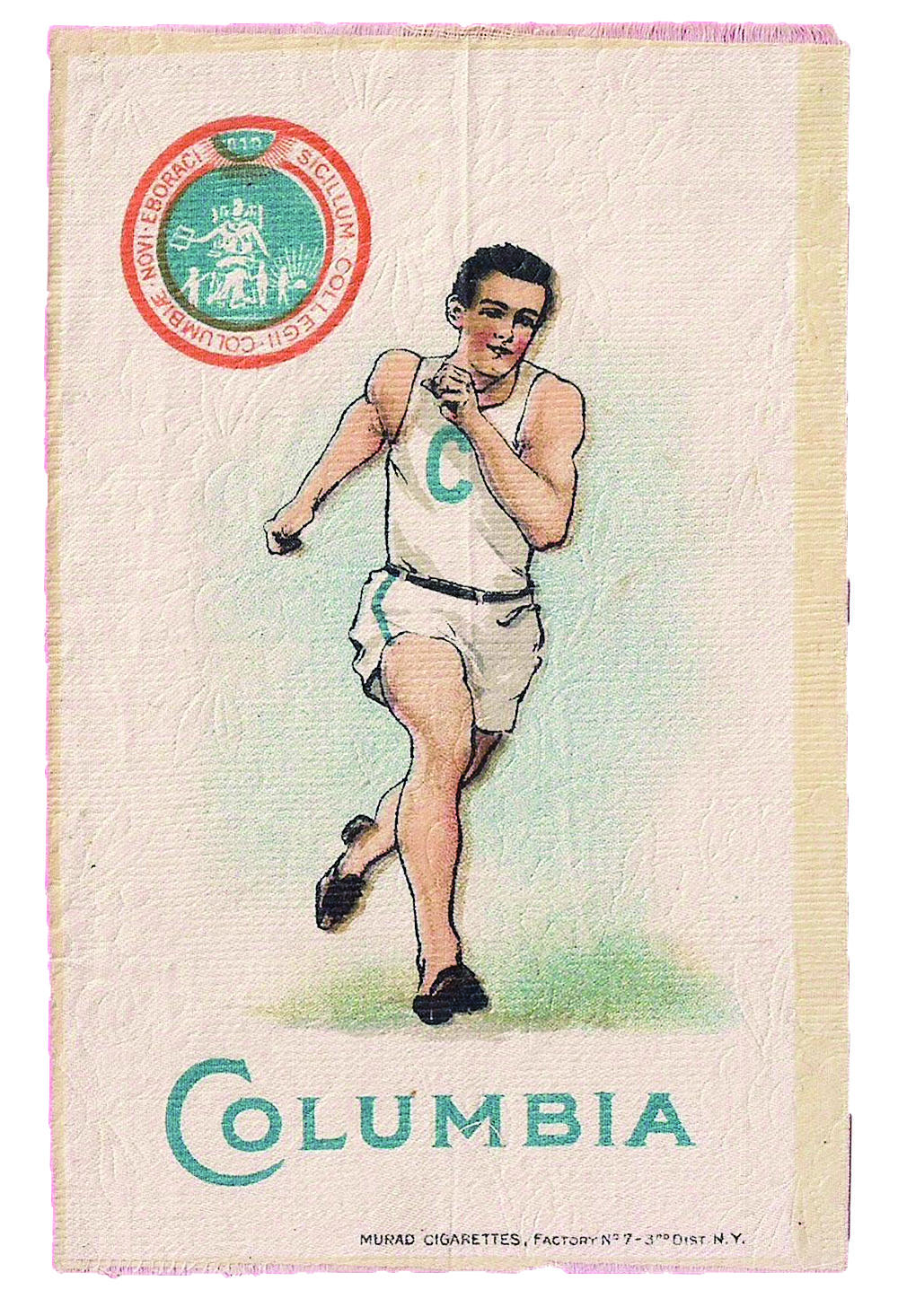 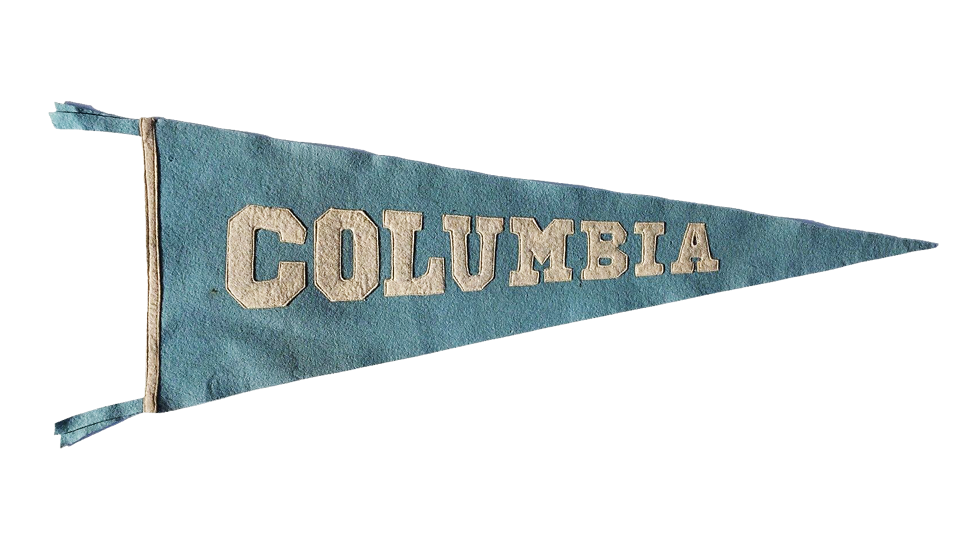 Specimens of yellow pond lily and convallaria root preserved by the Columbia College of Pharmacy in 1907. $55 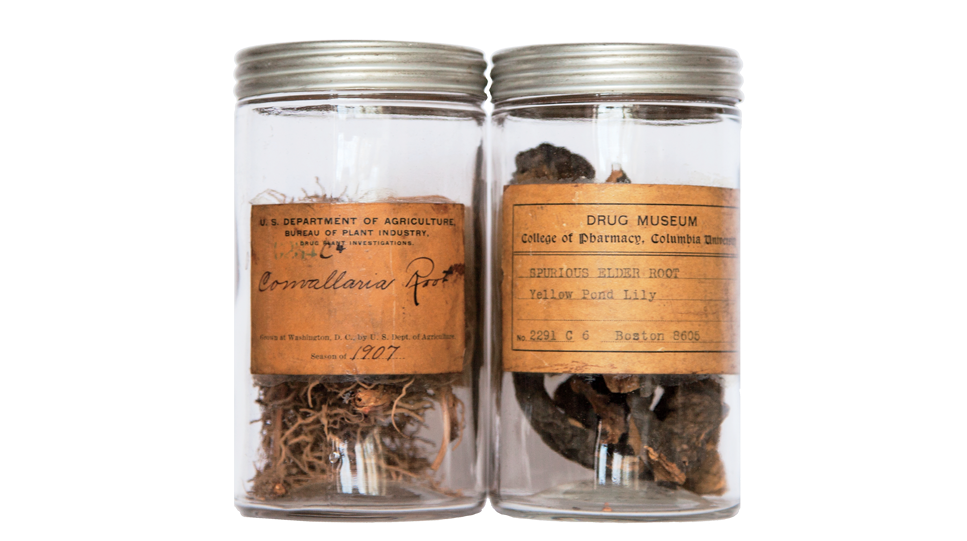