Matteo Farinella was torn. Growing up in Italy, he was crazy for science. He also loved to draw, filling sketchbooks with autobiographical comics in the manner of his favorite graphic novelists, like Art Spiegelman, Daniel Clowes, and Chris Ware.

But in high school, Farinella had to choose: science or art?

“A false dichotomy,” he says.

Farinella chose science, earning his PhD in neuroscience at University College London in 2013. But he never stopped drawing. One day, a research fellow in his lab, Hana Roš, made a suggestion: why not create a comic about neuroscience?

Farinella was skeptical. Although graphic novels like Maus and Persepolis had taken on weighty topics of history and politics, most people associated comics with kids’ stuff . Certainly a lot of scientists did, Farinella felt. But Roš pushed him, and the two began collaborating on a book, Neurocomic — a kind of guided tour of the brain for the layperson.

Published in 2013, Neurocomic’s enthusiastic reception armed Farinella’s belief that storytelling involving human protagonists who find themselves flung into the surreal recesses of the brain would be more alluring than simply a textbook done in comic form. “When you apply narrative structure,” says Farinella, who is thirty-three and has dark, wavy hair and a six-day beard, “the information is much easier to remember, more vivid, more interesting, more engaging.”

Farinella and his wife, Pamela, a native New Yorker, moved to the city in 2015, and Farinella began looking for ways to pursue his dual interests. He heard about a three-year research program at Columbia called Presidential Scholars in Society and Neuroscience, dedicated to studies in mind, brain, and behavior. Intrigued by the program’s cross-disciplinary approach — the postdoctoral scholars and their faculty mentors come not only from the natural sciences but also from the social sciences, the arts, and the humanities — Farinella wrote “the proposal of my dreams,” he says. He included excerpts from Neurocomic.

Farinella was one of three postdoctoral applicants selected for the 2016 class, where he joined an Israeli neuroscientist and an MIT-trained historian and filmmaker. His research examines the effectiveness of comics in explaining science. “For communication, science needs different tools,” he says. “There’s a lot of good science writing, but most of it is aimed at an audience that’s already interested in science. Many people think science is too complex, and they shy away. But no one is scared of comics.”

Working with faculty advisers Marguerite Holloway ’88JRN, the director of the School of Journalism’s science and environmental journalism program, and Barbara Tversky, a professor of cognitive psychology at Teachers College, Farinella is designing experiments to test readers’ responses to scientific information presented in different formats: articles and comics. “I think comics can change attitudes about science,” he says, “and as a scientist I’d like some evidence to back it up.”

In The Senses (see excerpt below), which was published last year, the reader takes an Alice-like trip through the neuronal wonderland of the skin, eyes, ears, nose, and tongue, meeting talking proteins and receptors as well as pioneering scientists. No one will confuse it with the Journal of Neuroscience, but with such intricate material, it’s not child’s play, either.

“For me, it doesn’t matter if you finish my books and don’t remember the science,” Farinella says. “But if you come away thinking, ‘Science is fun. I want to read more about science,’ then maybe the next time you see a New York Times piece about the brain, you won’t just skip it.” 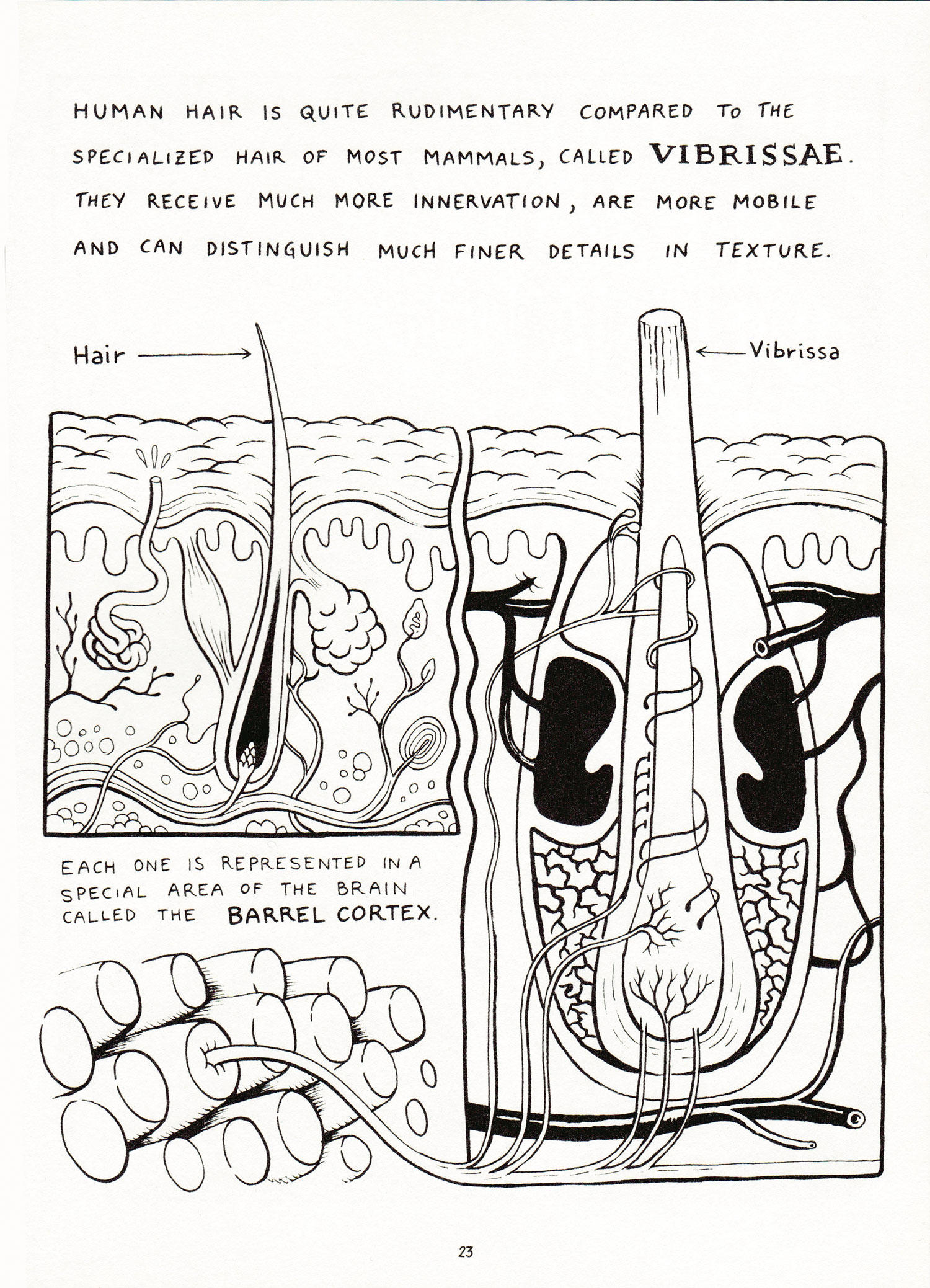 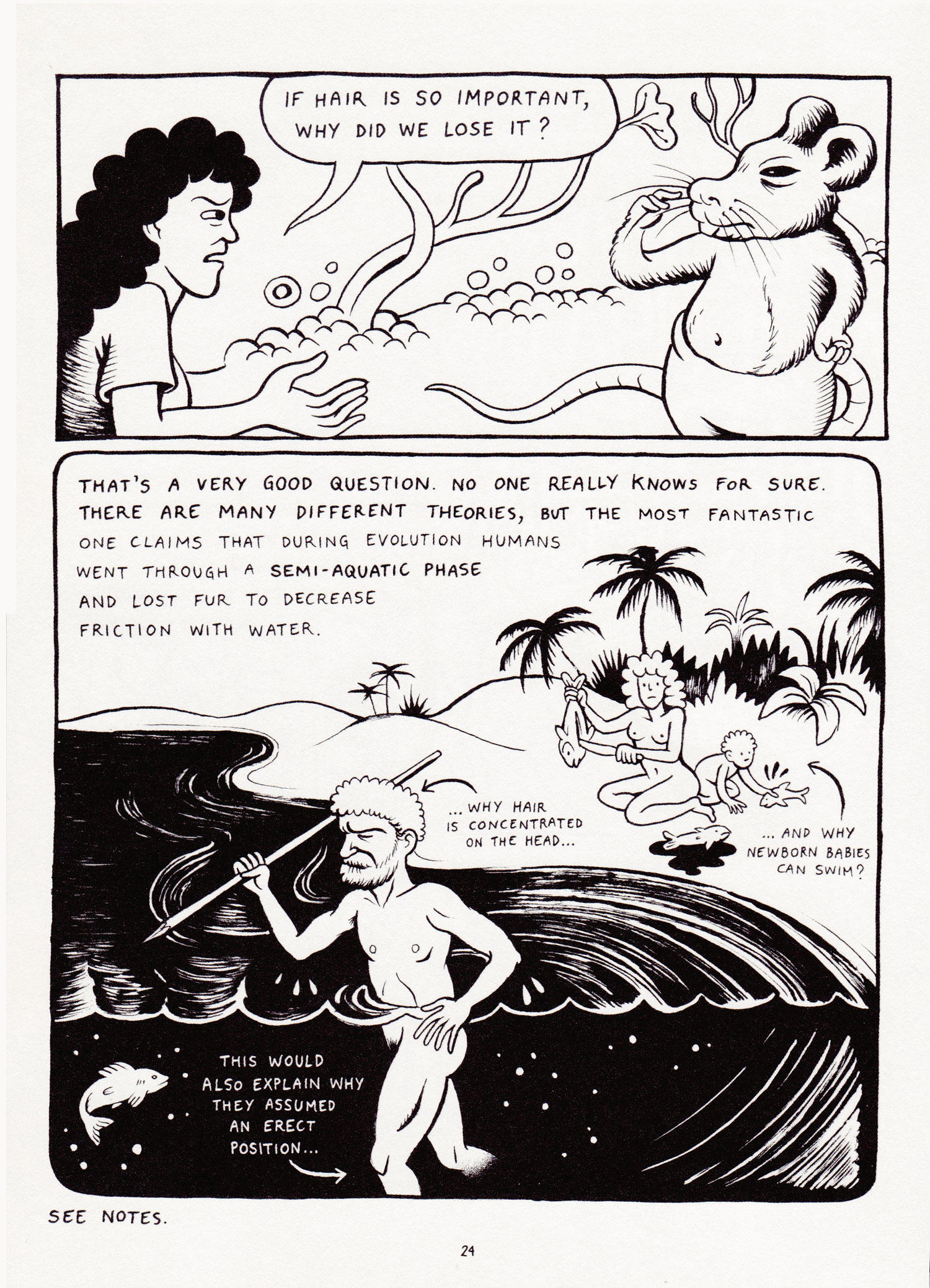 A new Columbia study finds sixty genes associated with the condition, including mild forms of ASD

Columbia alumni entrepreneurs are at the forefront of a booming industry