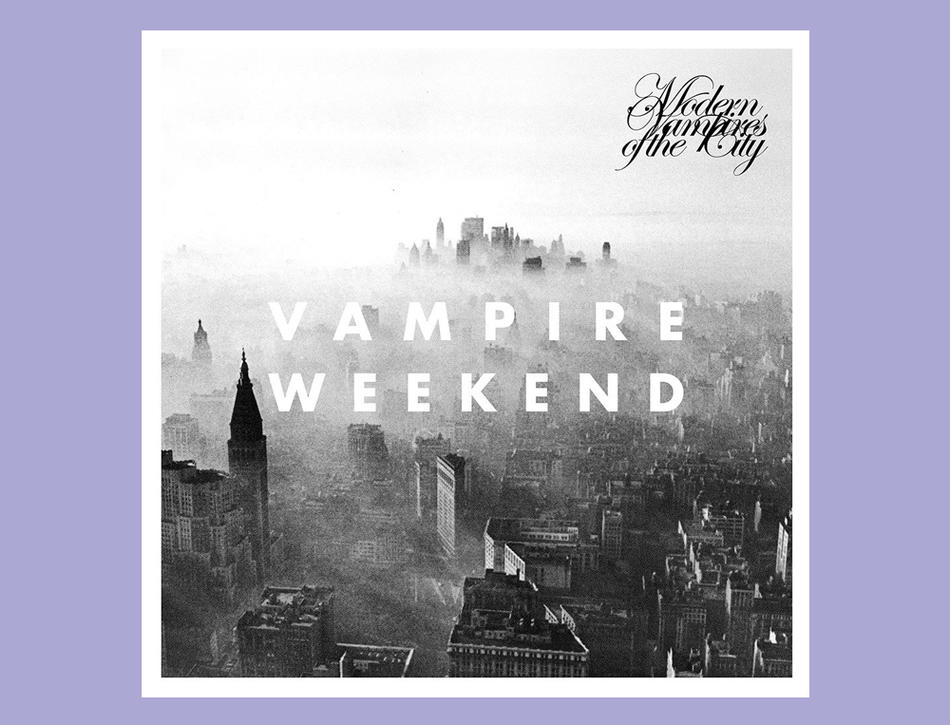 Modern Vampires of the City will go down as Vampire Weekend’s first “grown-up” album — the moment the band graduated from Oxford collar–wearing, Oxford comma–bemoaning college kids to a quartet interested in meditations on mortality, capitalism, and spirituality in a secular world.

It’s a stunning mission statement, and a grand expansion of Vampire Weekend’s vision that pivots away from its past inward-looking critiques of privilege toward more universal themes. In place of lines teasing out the cultural capital behind buying Louis Vuitton are cries to an indifferent God and a motif of ticking clocks. Gone, too, are what in past albums could seem like archly hollow world-music pastiches, with the band instead opting for electrifying additions like the helium-warped Auto-Tune in “Ya Hey” and the deranged doo-wop of “Diane Young.”

Yet to call these new thematic and sonic depths unexpected would be to sell the band’s past work short. Yes, Vampire Weekend had previously defined itself as much through the privileged background of its members as through its music — but lyricist and frontman Ezra Koenig ’06CC has kept a wry distance from these topics, allowing him to construct songs that seamlessly blend his bourgeois navel-gazing with an anthemic populism.

All of which is to say that Vampire Weekend hasn’t become unrecognizable here — it’s just evolved. Classical-music embellishments, for example, still litter the tracks, with album standout “Step” unabashedly appropriating the harpsichord progression of Pachelbel’s Canon. It’s a sonic reference that quickly fades into irrelevance as the heartfelt chorus unveils itself. “The gloves are off, the wisdom teeth are out, what you on about? / I feel it in my bones,” Koenig sings, drawing out that last line with a genuinely affecting wobble in his voice, a sort of tremor of resignation.

Such ratcheting up of worry would doubtlessly prove tiring here if the album wasn’t so endlessly energetic, with tracks like “Unbelievers,” which nests dense explorations of faith within the sort of propulsive hooks for which the band’s melodic mastermind Rostam Batmanglij ’06CC has become deservingly famous. Similarly, declarations like “there’s a lifetime right in front of you” in the gorgeous “Don’t Lie” would skirt the edge of platitude without the earnestness Koenig pours into his vocals. What makes the band remarkable, however, is how soon they’re able to follow up this wide-eyed paean to vanishing youth with a caustic kiss-off to the etiquette-obsessed in “Finger Back.”

It’s the same combination of sincerity and sarcasm, ballroom ornamentation and punk distortion, that’s allowed a group of Columbia grads with a prep-school-chic aesthetic to top the Billboard chart for two successive albums now. And rightfully so. Modern Vampires of the City is a generous gesture, revealing a band ready to shed their autobiographical skins to better reach out to the world beyond.

"Make Me Brave for Life"