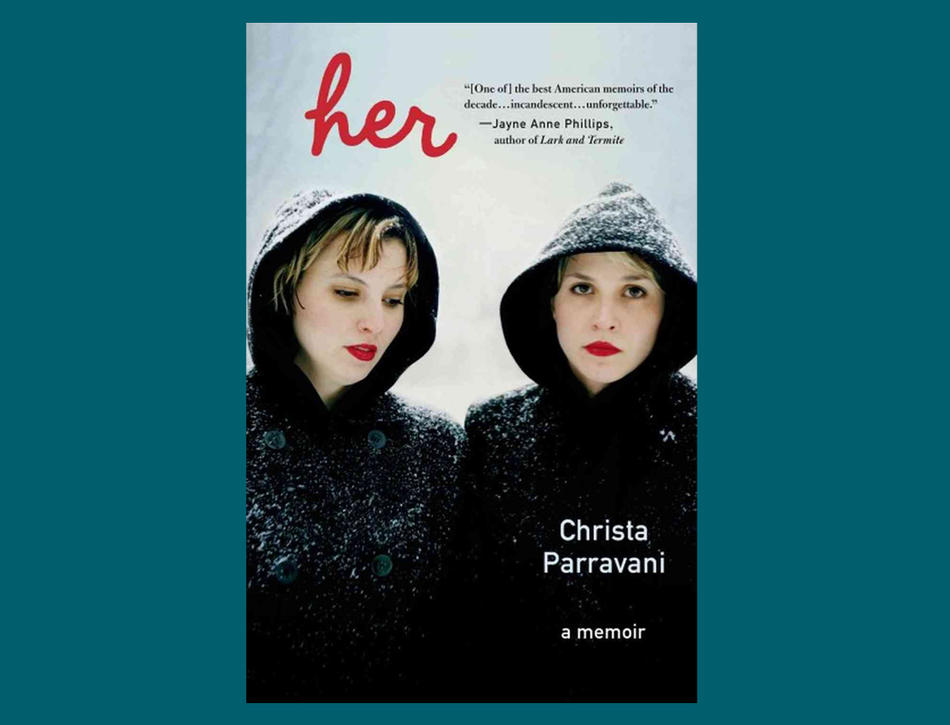 In the wake of her sister Cara’s overdose, Christa Parravani ’03SOA read that when an identical twin dies, regardless of the cause, there is a 50 percent chance that the surviving twin will also die within two years. “Flip a coin,” she thought. “Those were my chances of survival.” The statistic is almost impossible to believe. But by the end of Parravani’s memoir, Her, even half a chance seems high. Raised amid poverty and abuse, the sisters clung to each another, becoming so intertwined that even their memories were indistinguishable. When they married, they exchanged rings not only with their husbands but with each other, too, unable to fathom a union otherwise. In 2001, though, something happened that they couldn’t share: Cara was brutally raped, and she dealt with it by turning to heroin, which eventually led to her death. Christa had been studying photography at Columbia, and as she tried to nurse her sister back to health, she turned her lens on them both, snapping a haunting series of identical, hooded figures that eventually became her master’s thesis. After Cara died, Christa’s urge to follow Cara to the grave was nearly irresistible. But instead, she revived the one part of Cara that she could. Cara had been a writer, and in tribute, Christa uses words rather than photographs to tell their story. “If I couldn’t die with her, I could write my sister back to life.” She does so admirably, and the result is a sparse, beautifully rendered portrait of an unimaginable loss.