Book Review: “The Measure of Manhattan” 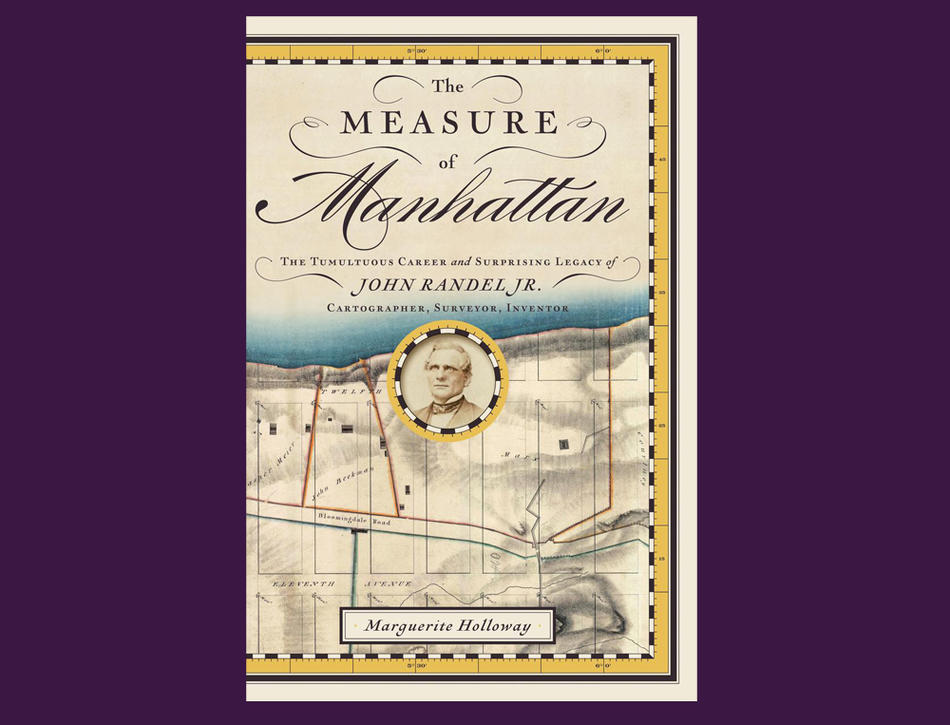 In 1808, the state legislature of New York presented surveyor John Randel Jr. with the unenviable task of carving a tidy grid of streets from the sewage-laden island of Manhattan. And while that description might still seem apt, Marguerite Holloway’s biography The Measure of Manhattan leaves little doubt about the massive transformation Randel effected through his geometric system. During four years of design, Randel squared an unwieldy sprawl, employing a level of devotion that provides emotional heft to a story that can at times be dry. Sections in which Randel gazes at the stars for days to discern true north, or is tormented by microscopic measurement errors, provide poignant glimpses of the perfectionism that enabled his grand scheme to prevail. At her most insightful, however, Holloway ’88JRN, who teaches at Columbia Journalism School, pulls out from such details to reveal how modern Manhattan wasn’t an inevitability, but a product of a precise period in history — one whose democratic and Enlightenment values are manifested in the design’s mathematically perfect divisions. Seen in this light, each metal spike Randel plants while surveying takes on the aspect of a small wonder, reminding the reader of the audacity behind a plan to reconfigure the natural landscape to fit an age’s philosophies. Though Holloway’s telling occasionally meanders, its revelations might provide New York drivers something to muse on the next time they’re stuck in gridlock.