A Life of Rebellion and Reinvention. By Jamal Joseph (Algonquin) 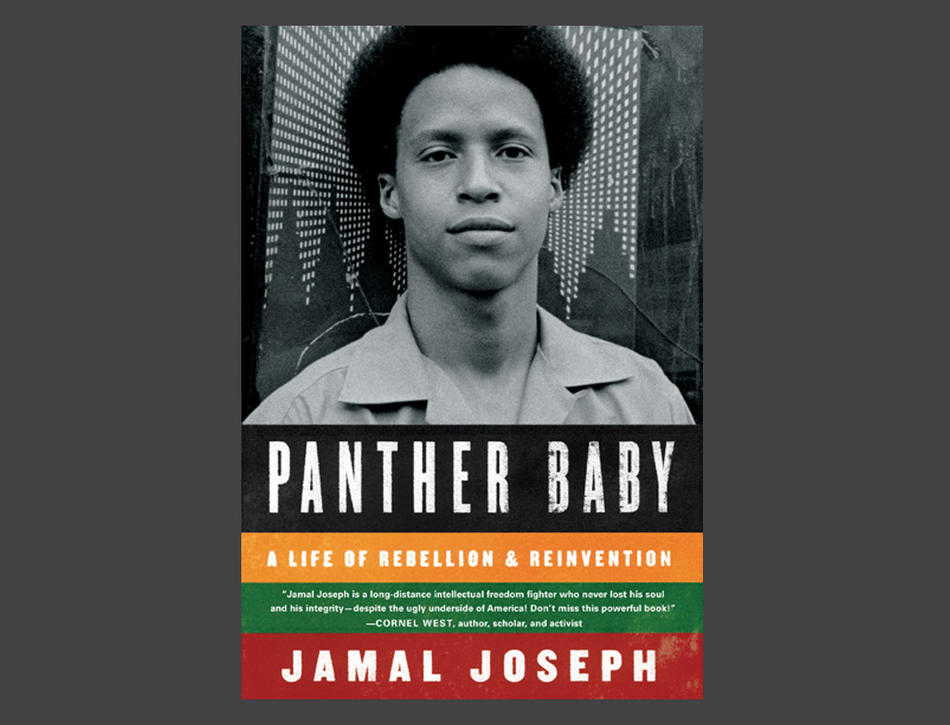 “You must do more than take over this campus today,” Jamal Joseph shouted during a 1970 protest on the steps of Low Library. “You need to burn this motherfucker down!” The crowd roared, but Columbia still stood, and forty-two years later, Joseph is an associate professor in the School of the Arts’ film program. His refreshingly unapologetic memoir, Panther Baby, charts his path from turmoil to tenure track, and though the vivid writing is at times unpolished, the story is captivating enough to carry it.

An honor student who joined the Black Panthers at fifteen, Joseph was one of the youngest leaders arrested with the notorious “Panther 21.” He earned two degrees while spending nine years in state and federal prisons, cofounded a youth theater company, collaborated on an original song that was nominated for an Oscar, and wrote and directed screenplays for a variety of networks and studios. A militant underground revolutionary group seems a far cry from the Ivy League, but Joseph’s complicated story shows that they aren’t as incongruous as they seem: “I thought you said you were going to arm me,” Joseph says at an early Panther meeting when the leader gives him a pile of books instead of a gun. “Excuse me, young brother,” comes the response. “I just did.”