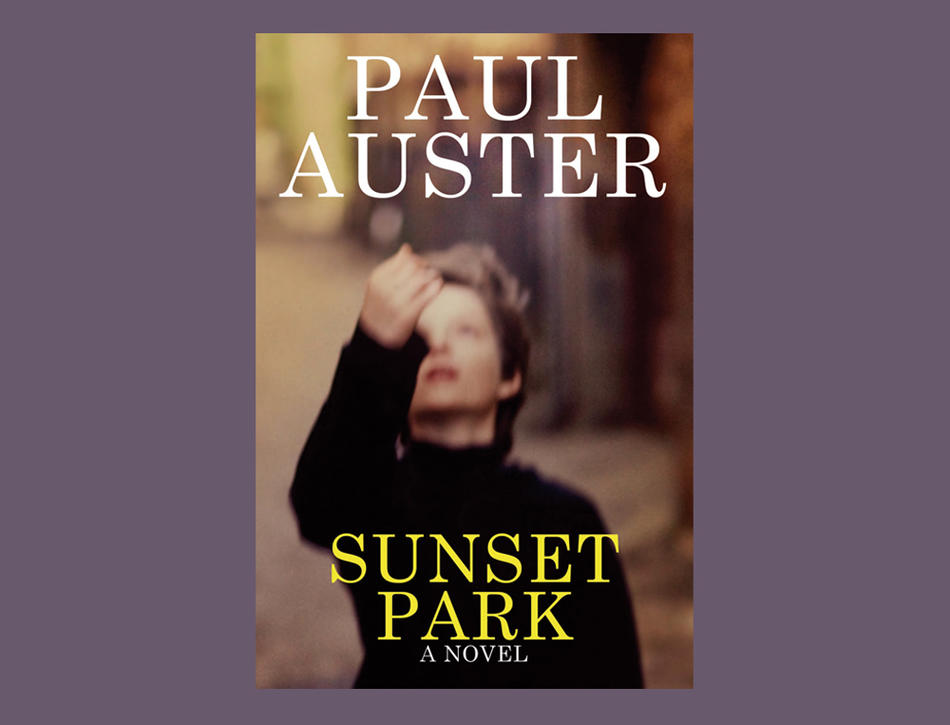 Paul Auster ’70CC is contemporary literature’s foremost connoisseur of missing persons. If this author, who titled his last novel Invisible (2009), were a biographer, he would be tracking the enigmatic exits of Jimmy Hoffa, Amelia Earhart, and the Roanoke colonists. In Auster’s The Book of Illusions (2002), a filmmaker named Hector Mann fakes his death and secludes himself for 60 years within a compound in the New Mexico desert. The narrator of The Locked Room (1986) seeks to learn why his best friend vanished, abandoning a wife and child. Anna Blume, the protagonist of In the Country of Last Things (1987), goes off in quest of her missing brother. In Ghosts (1986), a character named Black tells Blue the story of “Wakefield,” Nathaniel Hawthorne’s account of a man who walks away from his wife and his life and returns 20 years later.

Auster’s latest runaway is 28-year-old Miles Heller. At the outset of Sunset Park, the author’s 16th novel, Miles has been living in self-imposed exile for more than seven years. He bears heavy guilt over the death of his stepbrother, whom he pushed into the path of a car when both were in their teens. That event caused Miles, a brilliant student and gifted athlete, to abjure everything he loved, including baseball. He eventually drops out of college and hits the road, wending his way to Florida, where he gets a gig making foreclosed houses habitable for new occupants. He pares his existence down to essentials, sans TV, computer, or radio. But he still peruses The Baseball Encyclopedia for Kabbalistic patterns, in the belief that “baseball is a universe as large as life itself, and therefore all things in life, whether good or bad, whether tragic or comic, fall within its domain.” And he falls in love with Pilar Sanchez, a 17-year-old Cinderella with three wicked sisters and a love for literature.

Meanwhile, in Sunset Park, a working-class neighborhood in Brooklyn, an old friend of Miles named Bing Nathan lives as a squatter in an abandoned house across from the Green-Wood Cemetery. Described as “the warrior of outrage, the champion of discontent, the militant debunker of contemporary life who dreams of forging a new reality from the ruins of a failed world,” Bing operates a shop in Park Slope called the Hospital for Broken Things. It’s “a hole-in-the-wall storefront enterprise devoted to repairing objects from an era that has all but vanished from the face of the earth: manual typewriters, fountain pens, mechanical watches, vacuum-tube radios, record players, wind-up toys, gumball machines, and rotary telephones.” Bing convinces Ellen Brice, an artist specializing in erotic nudes, and Alice Bergstrom, a graduate student in English, to join him in his underground urban Brook Farm.

When the threat of prison for pedophilia persuades Miles to flee Florida until his beloved Pilar comes of legal age, he heads to Brooklyn and becomes one of the Sunset Park Four, a sodality of lost souls who have discarded more conventional lives.

Though the novel is presented in third person through the perspective of each of the principal players, it is Miles, a charismatic but elusive figure whom Bing calls “one of the anointed” — and with whom everyone, including Bing, is in love — who dominates the book. Still, Miles’s 62-year-old father, a book publisher, also demands the reader’s attention. Amid the industry’s slide into commercialism, the perpetually insolvent publishing house that Morris Heller founded 35 years ago continues to champion works of literary merit. One of Morris’s writers is his friend Renzo Michaelson, who has been publishing with Heller Books since its first list appeared, when he was struggling to pay his rent and make his mark. Renzo is now a prolific and illustrious author who is translated and honored throughout the world. Yet, weary of fame, Renzo echoes the novel’s themes when he declares: “I just want to disappear.”

But Auster refuses to let him disappear, assigning Renzo a position that magnifies his own prominence: the vice presidency of PEN American Center. Alice, the most grounded of the Sunset Park Four, gets a job with that organization’s Freedom to Write program, helping coordinate a campaign to free Liu Xiaobo, the real-life imprisoned Chinese writer who was named this year’s recipient of the Nobel Peace Prize, surely after Auster’s novel went to press.

Auster’s work is celebrated — and sometimes slighted — for its formal innovation. He is a master of metafiction, cunningly self-conscious novels with multiple layers that fold back into themselves. However, dispensing with postmodern intricacies, Sunset Park demonstrates Auster’s power as a storyteller and creator of character. Ellen Brice, a practitioner of kinky art and sex, is Auster’s least successful creation, but she articulates the ambition that Sunset Park, populated by virtuosos of disappearance and shifting identity, wondrously fulfills: “to convey the miraculous strangeness of being alive — no more than that, as much as all that.”

Top Stories
How Your Birth Month Influences Your Health
Count:
337
How to Prepare for a "Megadisaster"
Count:
337
The Best Way to Stop a Negative-Thought Spiral
Count:
303
The Experience Designer Behind Prince’s Paisley Park
Count:
204
Hair-Regeneration Method the First to Grow New Follicles
Count:
186
All categories >
Read more from Steven G. Kellman 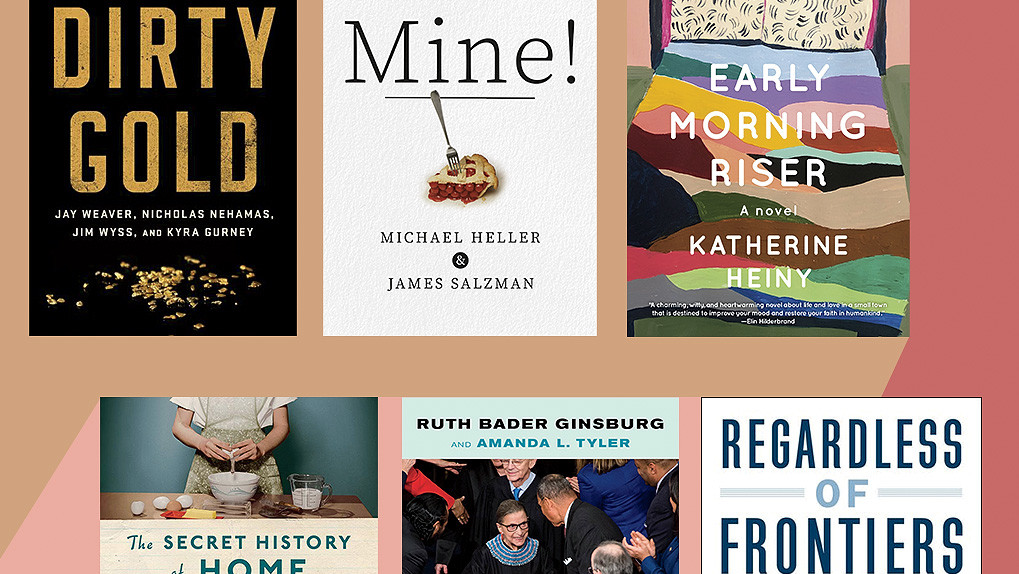