Cartographers to the Rescue

After Hurricane Maria slammed into Puerto Rico in September, international aid agencies were confronted with an unexpected challenge: no up-to-date maps were available for some parts of the island, so relief workers had trouble locating people who needed help.

Soon a call went out to cartographers around the world, asking them to improvise a solution.

At Columbia, about sixty faculty, students, and local residents responded, gathering in Butler Library on September 29 for what they called a "mapathon." The participants, who included both mapping experts and novices, sat in small circles, with their laptops open to satellite photographs of Puerto Rico. Zooming in on the images, they noted where every dwelling was located within a roughly 150-square-mile patch of land outside Ceiba, a town on the northeastern coast of the island. They then transferred the information to OpenStreetMap, an open-source platform that invites people to map remote parts of the world.

“Many regions have never been digitally mapped, in part because Internet companies like Google and Nokia don’t have the financial incentive to do so,” says Juan Francisco Saldarriaga ’12GSAPP, an adjunct assistant professor of urban planning and architecture and one of the event’s organizers.

Those who attended the Columbia event succeeded in mapping the area around Ceiba within three hours; their efforts were complemented by those of volunteers at dozens of other US universities, who mapped additional sections of Puerto Rico over the next few days.

Co-organizer Alex Gil, who is the digital-scholarship coordinator at Columbia University Libraries, says that he is working with researchers at other institutions to establish a streamlined process for similar crowdsourcing efforts in the future.

“There’s no doubt this made a difference in Puerto Rico,” he says. “Red Cross officials distributed printouts of the maps that we helped create to their workers in the field. That was very satisfying.”

Top Stories
How Your Birth Month Influences Your Health
Count:
337
How to Prepare for a "Megadisaster"
Count:
337
The Best Way to Stop a Negative-Thought Spiral
Count:
303
The Experience Designer Behind Prince’s Paisley Park
Count:
204
Hair-Regeneration Method the First to Grow New Follicles
Count:
186
All categories >
Read more from David J. Craig 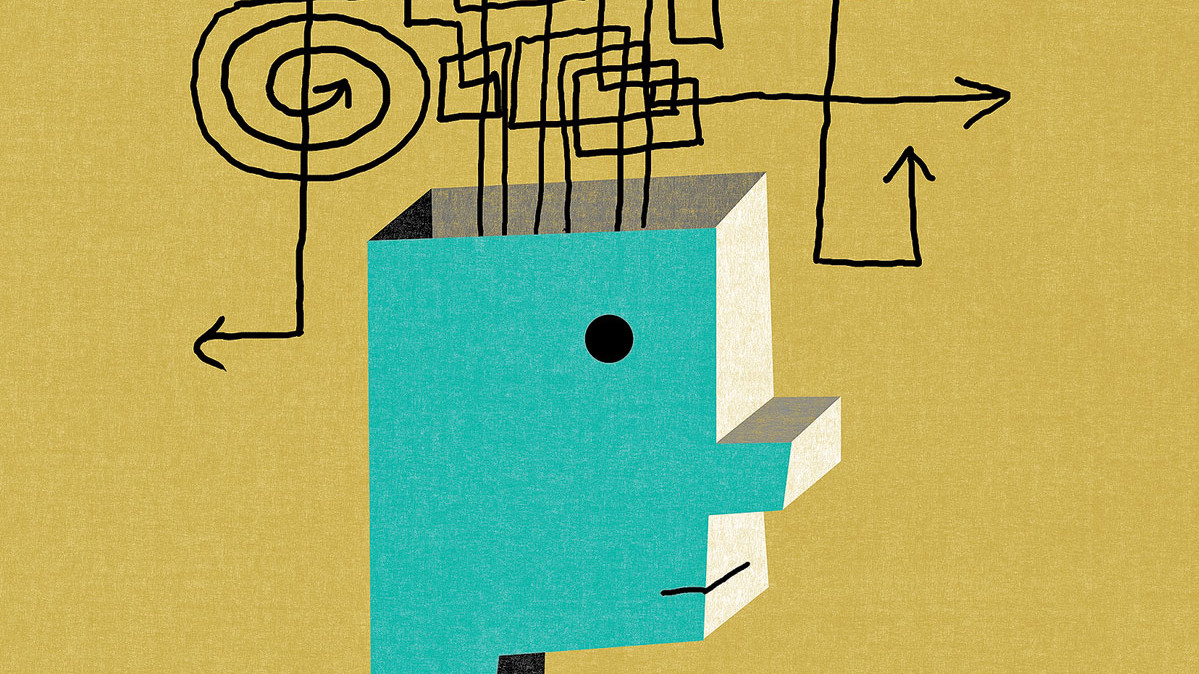 A new android designed at Columbia displays a “glimmer of empathy” 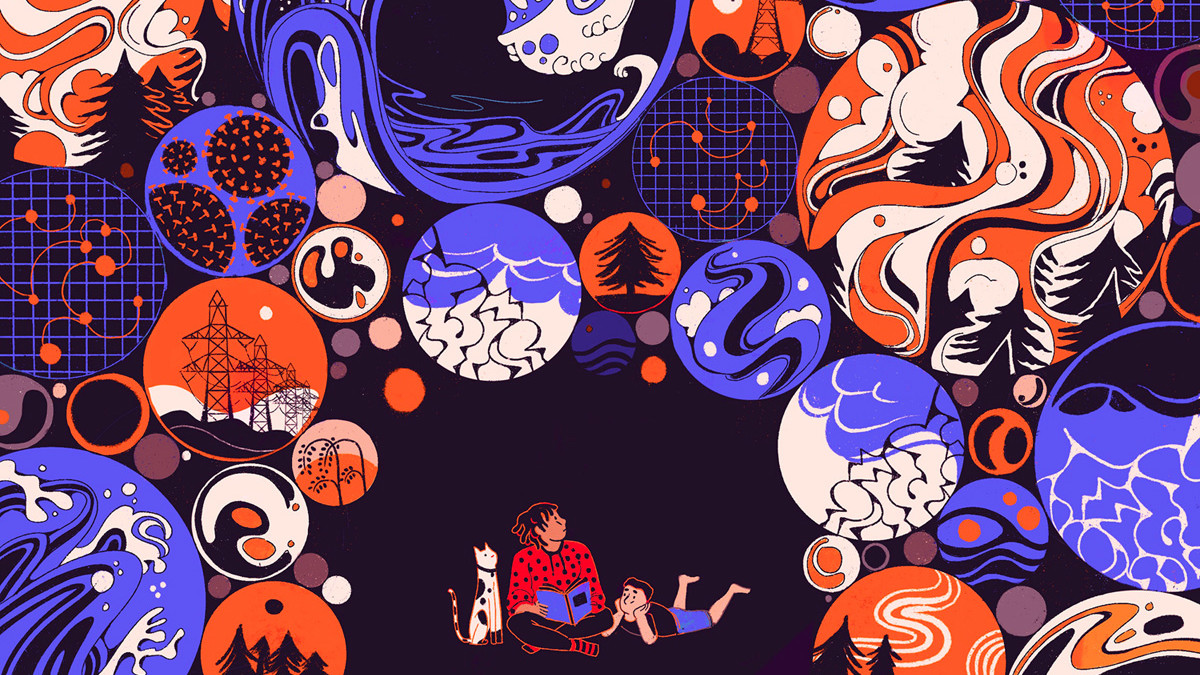 How to Prepare for a "Megadisaster"

In Pursuit of Dark Matter

Columbia physicists confront one of the most confounding mysteries in science