New Books for the New Year

It’s winter, which means that it’s time to light a fire, grab a mug of cocoa, and cozy up with a good book. Get started with these seven new titles from fellow Columbians. 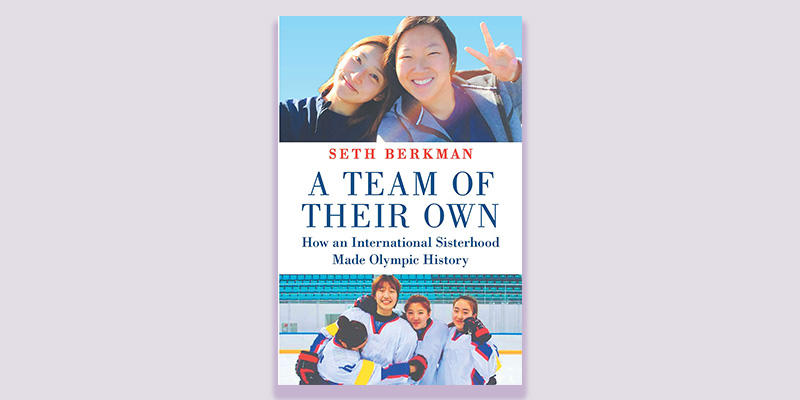 A Team of Their Own

The Korean women’s ice hockey team, which competed for the first time at the 2018 Winter Olympics, was made up of an eclectic group of athletes — from concert pianists to convenience store clerks. They came from Seoul, from the countryside, from America (several were Korean adoptees) and they also came from the North, crossing the DMZ in a rare gesture of unification and solidarity. An inspirational Olympic story rarely disappoints, and this is no exception. As a Korean adoptee himself, sportswriter Seth Berkman has a personal interest in the story, and tells it with passion and care. 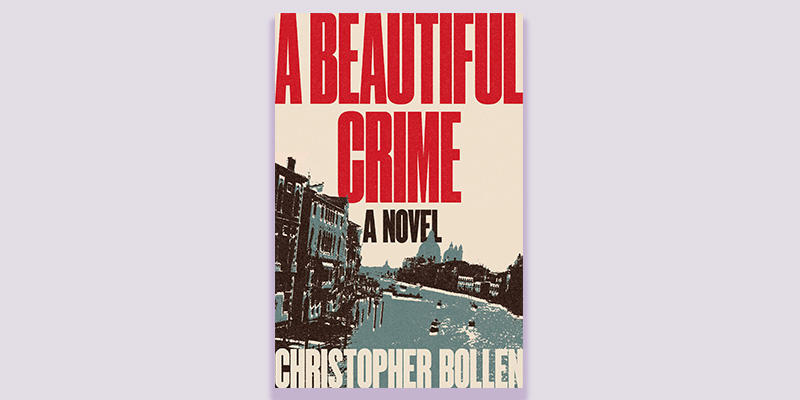 In the tradition of Patricia Highsmith, Christopher Bollen has made a name for himself by crafting tense psychological thrillers full of beautiful people and glamorous places. In his latest, New York couple Nick Brink and Clay Guillory travel to Venice hoping to sell a collection of counterfeit antiques to an unsuspecting elderly American millionaire. It seems like a foolproof scam, but Nick and Clay soon find that a millionaire and his money are not easily parted. 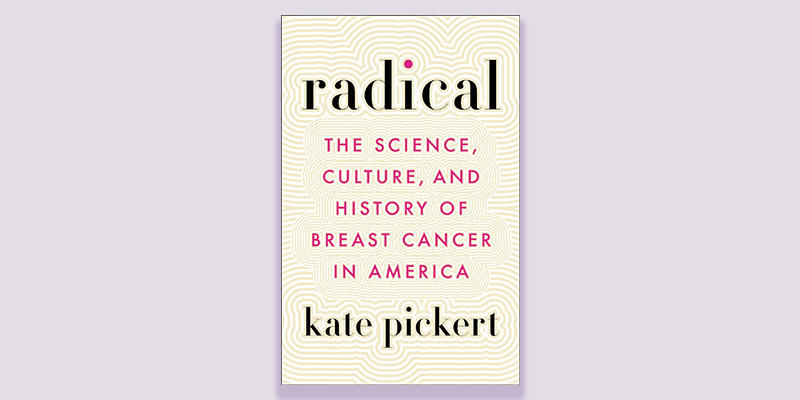 Radical: The Science, Culture, and History of Breast Cancer in America

When healthcare journalist Kate Pickert was diagnosed with a rare form of breast cancer at the age of thirty-five, she decided to do a deep dive not only into the disease but also the culture that has grown around it. Pickert interviewed researchers, doctors, fundraisers, patients, and other figures, weaving together journalism and memoir to create an unconventional narrative about an omnipresent threat. 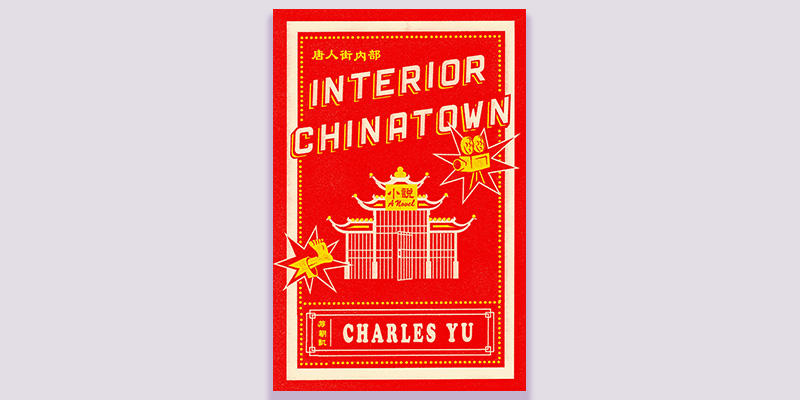 There’s nothing extraordinary about Willis Wu; in fact, Willis’ life is downright mundane. But Willis does have dreams — ones that take him out of his tiny room in Chinatown and his job at the Golden Palace restaurant, and launch him into fame and fortune as a kung fu fighter. And suddenly, through a series of unexpected events, Willis does find himself in the spotlight, and it’s nothing like he expected. This is Charles Yu’s third book, but the novelist is also an award-winning television writer, best known for his work on HBO’s Westworld. It’s no surprise, then, that his novel — like the show — is cinematic, incisive, funny, and above all, deeply inventive. 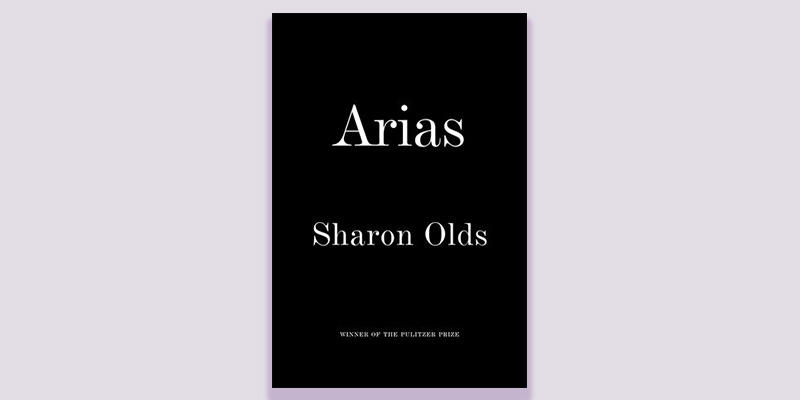 Poet Sharon Olds won the Pulitzer Prize for her 2013 book, Stag’s Leap, a deeply personal collection about the end of her thirty-year marriage. She casts a wider net in Arias, writing about issues confronting society as a whole — race, class, political division, and the media. The subjects may be global and wide ranging, but the poems are as intimate and passionate as her previous works. 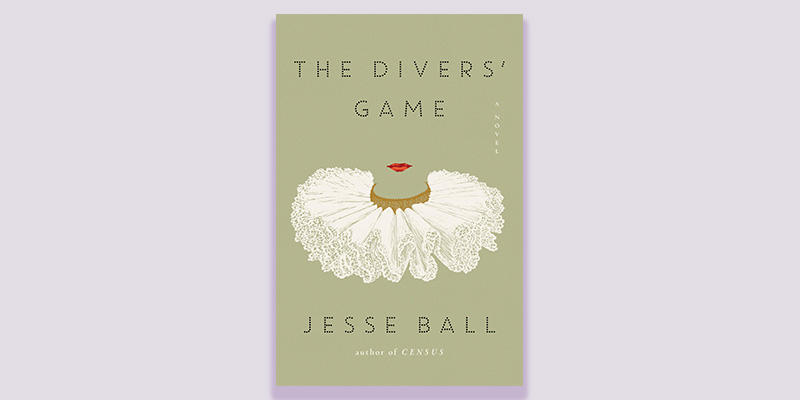 In nearly all of his fifteen novels, Jesse Ball has conjured worlds that are both unimaginably grim and also sadly recognizable. His latest work is perhaps also his cruelest, a disturbing allegory about the brutal inequality of society, and the arbitrary power of birthright. In it, he imagines a society divided into two social classes — the pats and the quads. The pats, who are armed with poison gas and gas masks, are authorized to kill quads (who are refugees and immigrants, or descendants thereof) for any reason they see fit. Ball’s message is not subtle, but it’s very effective. 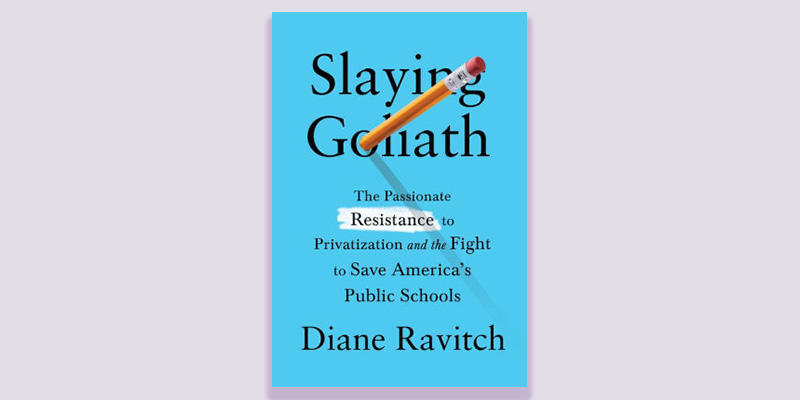 Few are better versed in the complex issues facing American public education than Diane Ravitch. A former U.S. assistant secretary of education and a policy advisor to presidents George H.W. Bush and Bill Clinton, she has also written twelve books on public schooling, including the 2014 bestseller Reign of Error, in which she warned about the forces trying to privatize our schools. Her latest book brings us up to date on the fight, lays out her vision for public education, and highlights the people across the country fighting for our schools.