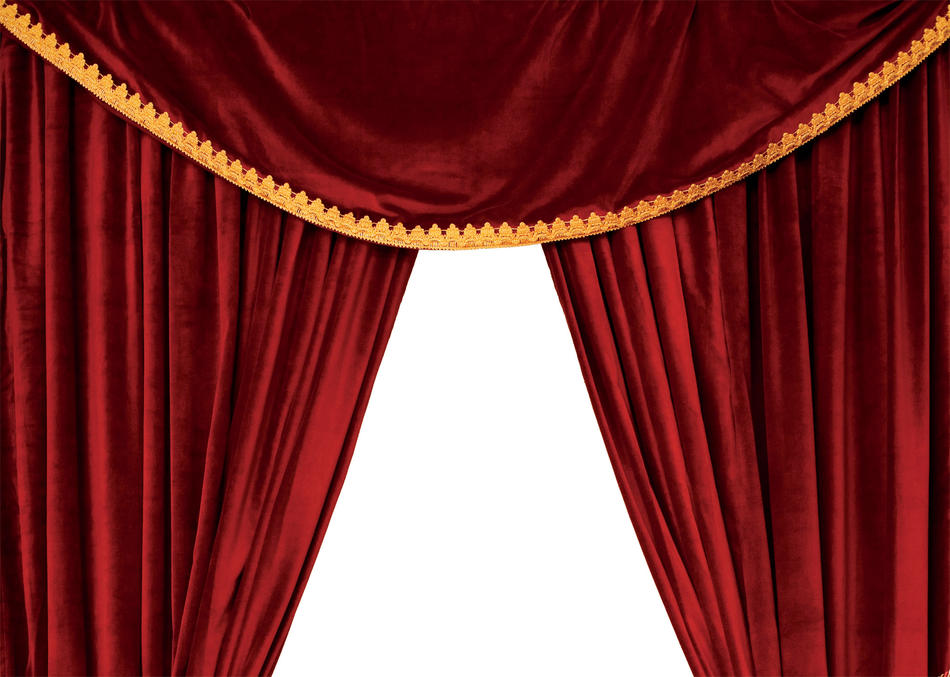 Anastasia
Book written by Terrence McNally ’60CC, directed by Darko Tresnjak ’98SOA
Based on the animated film of the same name, McNally and Tresnjak’s musical tells the story of a young amnesiac orphan who turns out to be the Grand Duchess Anastasia of Russia.

Angels in America: A Gay Fantasia on National Themes
Written by Tony Kushner ’78CC, ’10HON
This Tony Award–winning epic about the AIDS epidemic landed Kushner a Pulitzer Prize for drama in 1993. Now the two-part play is back on Broadway in a production starring Nathan Lane and Andrew Garfield.

Carousel
Music by Richard Rodgers, book and lyrics by Oscar Hammerstein II
Rodgers and Hammerstein’s musical about a carnival barker in dire straits is widely considered one of the best shows of the twentieth century. This spectacular revival features choreography by former Columbia student Justin Peck.

Frozen
Book by Jennifer Lee ’05SOA
This musical fairy tale is the latest Disney phenomenon to make the leap from screen to stage. The show follows a princess as she searches for her sister in a winter wonderland, and features twice as many musical numbers as Lee’s animated film version.

Chicago
Written by John Kander ’54GSAS and Fred Ebb ’57GSAS
The current production of Kander and Ebb’s classic show opened in 1996, making it the longest-running musical revival in Broadway history.

SpongeBob SquarePants: The Broadway Musical
Music supervision by Tom Kitt ’96CC
Theatrical magic brings the world’s most famous sponge to life as he fights to save the town of Bikini Bottom, accompanied by an impressive array of songs by David Bowie, John Legend, Cyndi Lauper, They Might Be Giants, and others.

Waitress
Directed by Diane Paulus ’97SOA
Tony Award winner Paulus directs this feel-good musical about a pregnant waitress who pins her hopes and dreams on a pie-baking contest.

Top Stories
The Mental Weight of COVID-19
Count:
4,128
Hanging Out at the Hungarian Pastry Shop
Count:
1,882
"Make Me Brave for Life"
Count:
1,073
Held Hostage for 444 Days: A Story of Survival
Count:
902
3 Eco-Innovators Tackling Pollution and Climate Change
Count:
837
All categories >