We talk with Claire Shipman ’86CC, ’94SIPA, co-author of The Confidence Code and a University Trustee. Shipman is a regular contributor to Good Morning America and other national programs for ABC News. She has interviewed George W. Bush, Bill Clinton, Hillary Clinton, Dick Cheney, Al Gore, and Queen Rania of Jordan. 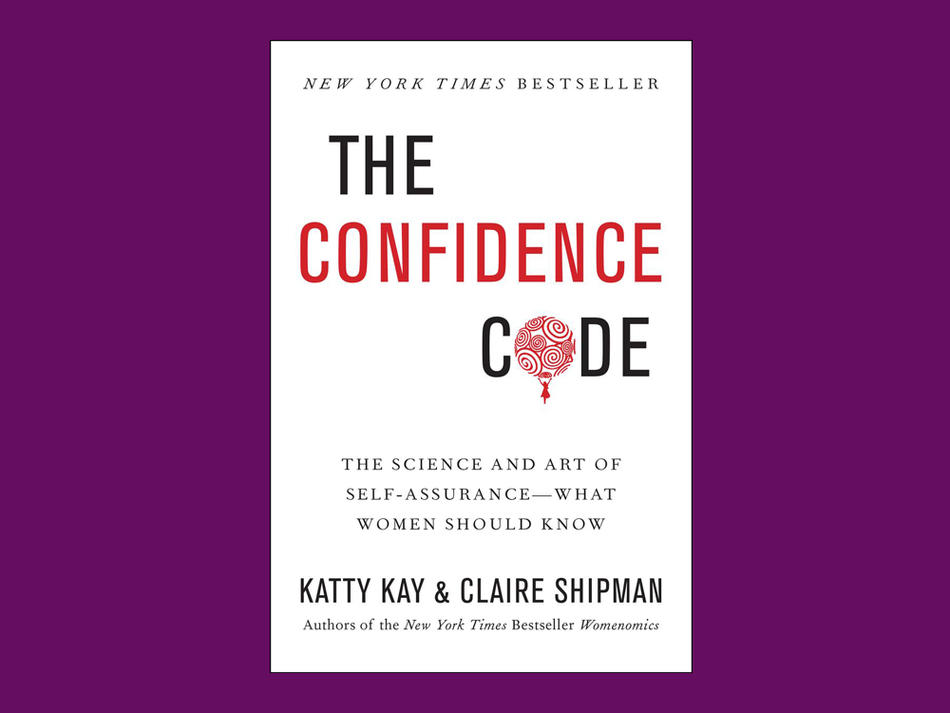 In your new book, you present evidence that confidence is inherited and significantly more intrinsic to women than men. How much of confidence do you think is genetic and how much is learned?

We were very surprised about the origins of confidence. We had both assumed that it was probably something nurtured in childhood. But we found that there is a biological basis for it. The general estimate is that a trait like confidence is probably between 25 and 50 percent inherited. There’s not one particular confidence gene that you either have or you don’t. It’s a cocktail of genes, which, combined with testosterone levels, can form a base confidence level.

The remainder, then, is something that can be coached or learned as an adult?

Absolutely. Even if confidence is as much as 50 percent inherited, that means it’s still 50 percent volitional. Once we knew that, we looked at data on brain plasticity and found a number of studies showing that humans have the ability to rewire our brains even at pretty advanced ages. We found that when people are able to really make a concerted effort to behave differently, eventually it will be reflected in brain activity. We think that confidence is something that can be acquired. But it’s not about changing your mindset. It’s not the kind of thing where if you just keep telling yourself that you’re confident, then suddenly you will be. It’s about changing your habits, and then eventually your mindset will change around those habits.

You interviewed a number of highly accomplished women and found that many of them still expressed a significant degree of self-doubt. Was there a universal set of habits that helped them to overcome this and succeed?

Yes, we picked a set of women we thought were bound to be confident and were surprised in each case. We didn’t expect, for example, that International Monetary Fund director Christine Lagarde would confess the need to over-prepare for every meeting. But the habits that set them apart are the same ones we encourage less confident women to practice. They all had a willingness to take risks, and to act without over-analyzing a situation. They were able to make decisions without wavering. And they also had generally all mastered one or several particular skills. It doesn’t have to look like what we all think of as confidence — the stereotypical bravado. What we see on Mad Men is not necessarily the way female confidence will look.

You and your co-author, Katty Kay, are both prominent television reporters. Are there special challenges to being and staying confident as women in the media?

We’ve become much more visible as producers have come to understand the unique ways that women can contribute — the way we cover stories, the conclusions that we reach, our analyses. But in fields like politics and economics, bylines are still overwhelmingly male. On television, especially, there’s a premium on skills that take a lot of confidence. For example, I had a gut feeling that when I was on political panels, I was speaking less than men. I went back and measured, and indeed I was, by about 30 percent. I know that I have to get in there and interrupt people and talk, but I still have an inner mechanism that tells me to step back.

Women have made major advances in the workplace over the last few decades. Do you think younger generations of women are more confident?

We assumed that would be the case, but found that it wasn’t. As a part of our research, we collaborated with psychologists to create a confidence assessment test (www.theconfidencecode.com). Our hope is to create a database that breaks down how confident people are not only by gender, but by age and geography. What we found about age mirrored the responses that we got from interviews: women are now excelling at school and in the workplace in ways that my generation didn’t. But they still have the same anxieties, especially around perfectionism and fear of taking risks. We have this generation of women who are so competent but don’t know how to let it go when situations don’t go as planned.

You were at Columbia College when it first went co-ed. Do you think you had to fight particularly hard to stand out as a woman?

This will sound ridiculous, but as a transfer student who grew up in Ohio, I didn’t know that Columbia wasn’t co-ed until I got there. Like many women, I’ve always felt very comfortable in an academic environment, where there are guidelines, and expectations are clear. Columbia was no different in that regard. I was able from the beginning to get my work done and achieve.