There aren’t many upsides to sheltering in place — but plenty of reading time is one of them. Between Zoom meetings and Netflix binges, settle in with these five sweeping stories, all by Columbia alumni. 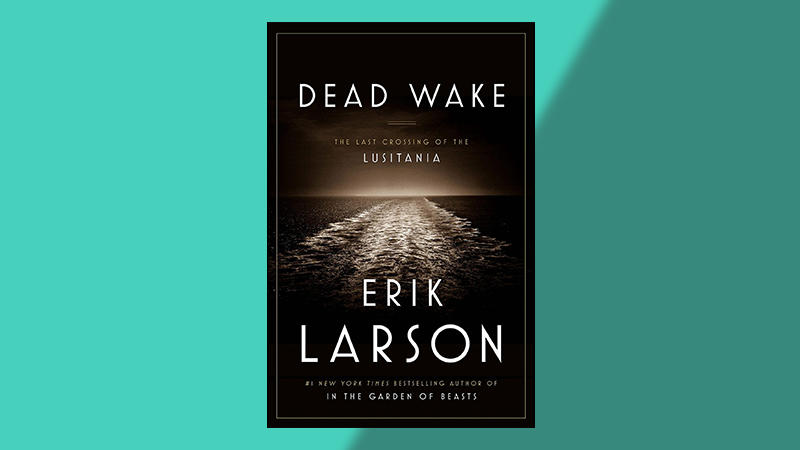 Dead Wake: The Last Crossing of the Lusitania

It’s arguable that the best way to mentally catapult oneself out of this time of great confusion and uncertainty is to plunge into the depths another one. Erik Larson is a master at creating cinematic, detailed portraits of moments in history. His entire oeuvre is riveting and appropriately escapist, but Dead Wake comes with the helpful reminder that at least we’re not literally on a sinking ship. 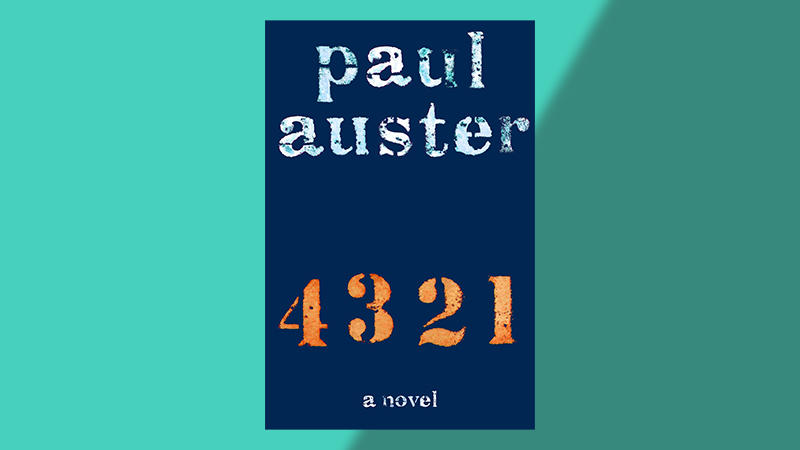 Paul Auster’s most recent novel is also his most ambitious — a complicated experiment in narration that follows one boy’s coming of age through four separate narratives. At 866 pages, it’s also his longest, making it perfect for killing time spent in self-quarantine. 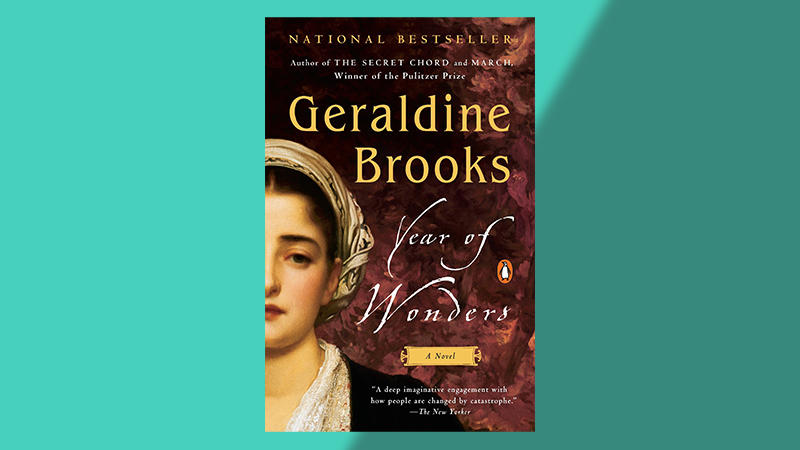 Year of Wonders: A Novel of the Plague

There is perhaps no book better suited to our current crisis than Brooks’s Year of Wonders. Set in seventeenth-century England in a village that quarantines itself to stop the spread of the bubonic plague, it is inspired by a true story. While this subject may be a little triggering for some readers, the book is actually remarkably hopeful and comforting — a testament to the power of community even in the most difficult times. 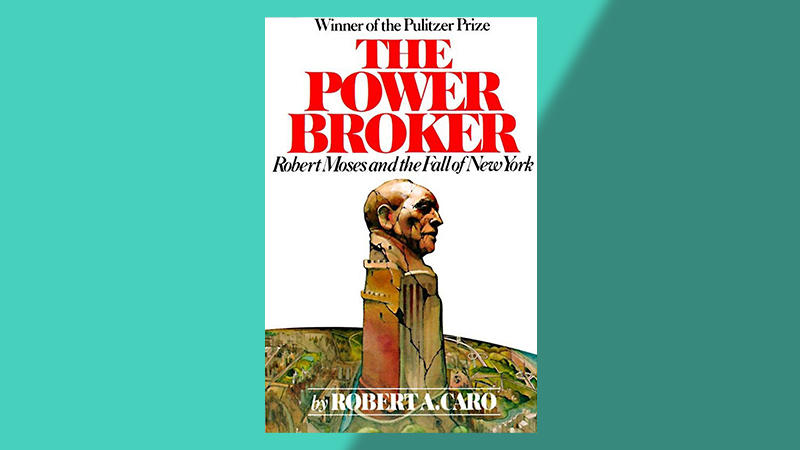 The Power Broker: Robert Moses and the Fall of New York

Clocking in at 1,336 pages, Robert A. Caro’s monumental biography of urban developer Robert Moses is definitely not a quick read. But for those with homebound hours to spare, this might finally be the time to delve into the complex story of how one man manipulated power at the state and local levels to change the face of New York City and the communities within it. 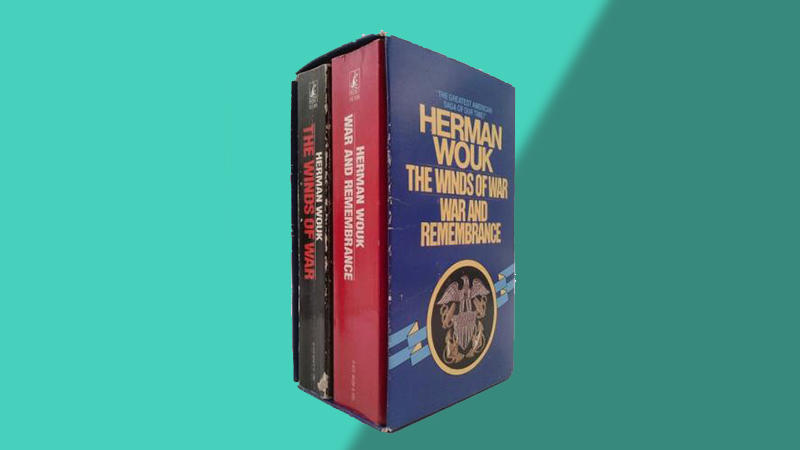 The Winds of War and War and Remembrance

Herman Wouk, who died last May at the age of 103, is best known for his Pulitzer Prize–winning novel The Caine Mutiny. But the crowning achievements of his literary career may actually be two novels that he published twenty years later, in the 1970s. The Winds of War and its sequel War and Remembrance are sweeping epics (1,800 pages in total) about one American family during World War II and serve as a worthy time capsule of a different kind of global struggle.

Not up for an epic read? Need a pithy take on current affairs and underreported stories?

Columbia Global Reports is offering new and existing subscribers a bonus book from its backlist. The $75 subscription now includes seven books mailed in advance of publication, including the new release The Call: Inside the Global Saudi Religious Project, by Krithika Varagur.

Become a subscriber at globalreports.columbia.edu/subscribe.

Check out Columbia Magazine's coverage of past CGR books The Cosmopolites: The Coming of the Global Citizen, by Atossa Araxia Abrahamian '08CC, '11JRN, and The Curse of Bigness: Antitrust in the New Gilded Age, by law professor Tim Wu.