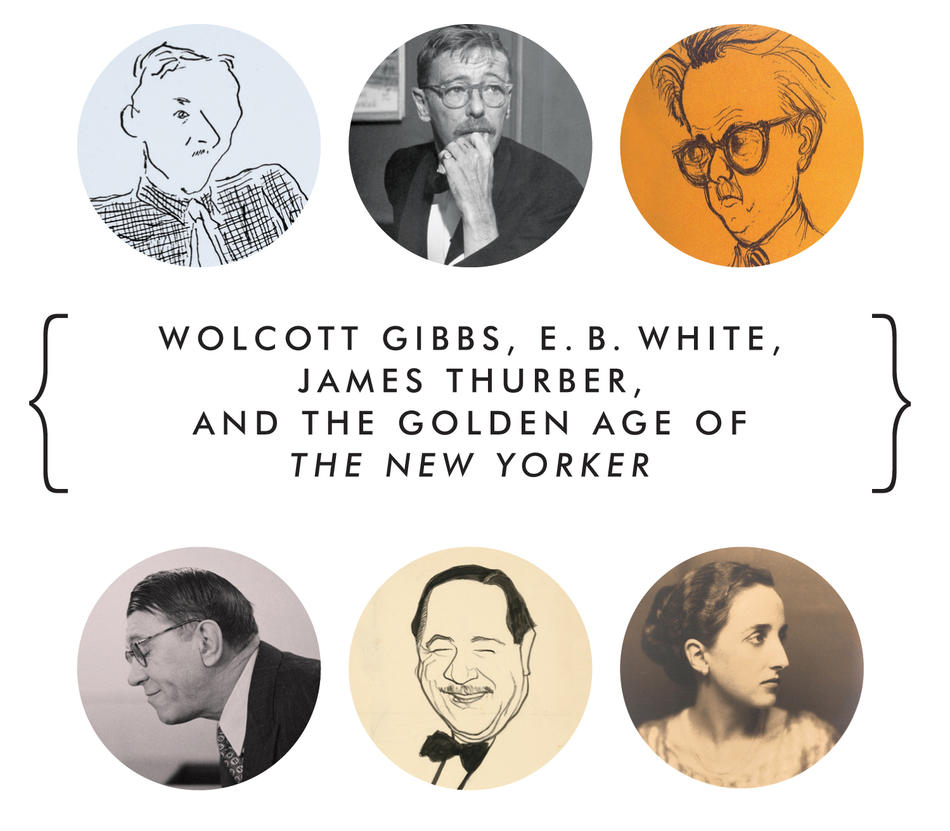 More than ninety years ago, the New Yorker was conceived, according to its statement of editorial policy, as a magazine written for “cultured people whose outlook on life was broader and more tolerant, whose minds had greater understanding, whose desires and interests were more varied, and whose standard of living was much higher than that of other people.” In Cast of Characters: Wolcott Gibbs, E. B. White, James Thurber, and the Golden Age of The New Yorker, Thomas Vinciguerra ’85CC, ’86JRN, ’90GSAS (a regular contributor to Columbia Magazine) chronicles the development of the magazine’s signature blend of wit, reporting, and fiction through the lives and contributions of a key group of writers, editors, and artists. Less a formal history than a privileged view through New Yorker mascot Eustace Tilley’s monocle, Vinciguerra’s book introduces us to the marquee names as well as lesser-known stalwarts such as Wolcott Gibbs, the magazine’s theater critic and the author of its famous profile of Time magazine cofounder Henry Luce, written in prose that parodied the magazine’s singular inverted syntax (“Backward ran sentences until reeled the mind”). We also meet unsung heroes, like Frederick Packard, head of the magazine’s storied fact-checking department: “To his job Packard brought not only exactitude but a keen literary sensibility, having been a member of Philolexian, the eminent Columbia University speaking and dramatic society.” Elegant enough to please Harold Ross, the New Yorker’s implacable founding editor, and meticulously researched to the standards of Packard himself, Vinciguerra’s Cast of Characters is certain to delight the same “cultured people” to whom the magazine has always been dedicated.