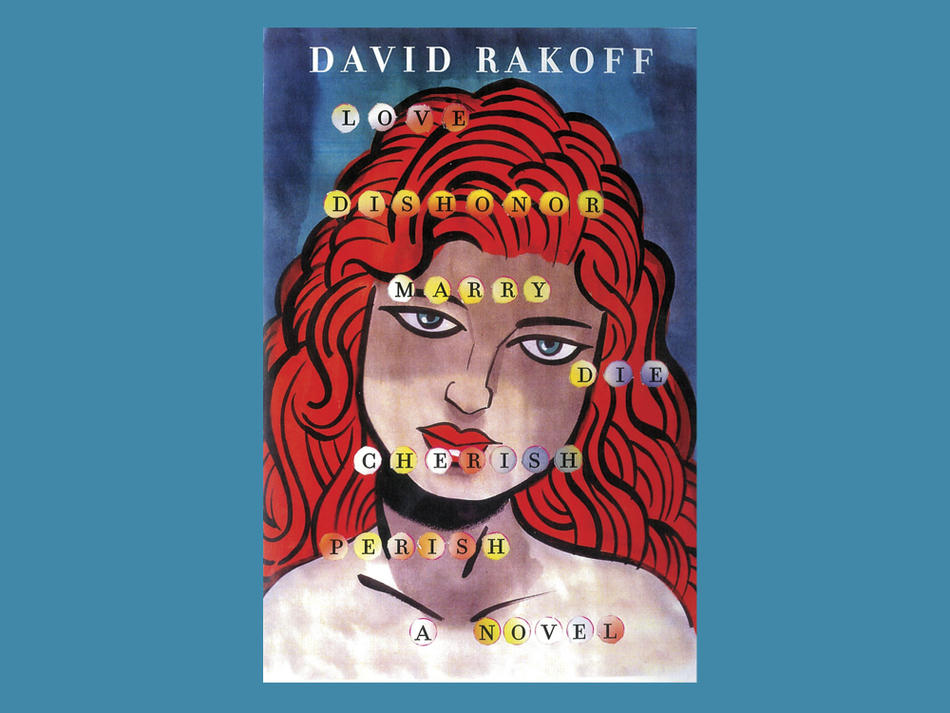 A posthumous book by an author you love
Can arrive like a gift sent to you from above.

David Rakoff (departed too soon, more’s the pity)
Made his name writing essays both moving and witty.

Satiric, neurotic, but also insightful,
His cultural take was spot-on and delightful.

But Rakoff has offered no essays this time,
Leaving us with a novel — in couplets that rhyme.

Quick character sketches of lives intertwined
Through various chapters, both nasty and kind.

What this book is, exactly, is quite hard to say.
A novel? A poem? Morality play?

While the tales that we read here are sometimes amusing,
The format would not have been that of my choosing.

For as much as I tried to enjoy it, I never
Stopped thinking it all felt too forced and too clever.

(And if this review leaves you wanting to scream,
Just imagine the feeling by page 113!)

But all that being said, Rakoff’s book has a moral:
While humans — weak mortals — can wound and can quarrel,

Beauty and goodness and, yes, even grace
Can still, in this untidy world, find a place.

The message is poignant from one laid to rest,
Though the medium may be too tough to digest.

So I’ll reread his essays and laugh once again.
Keep them smiling in heaven, David Rakoff. Amen.