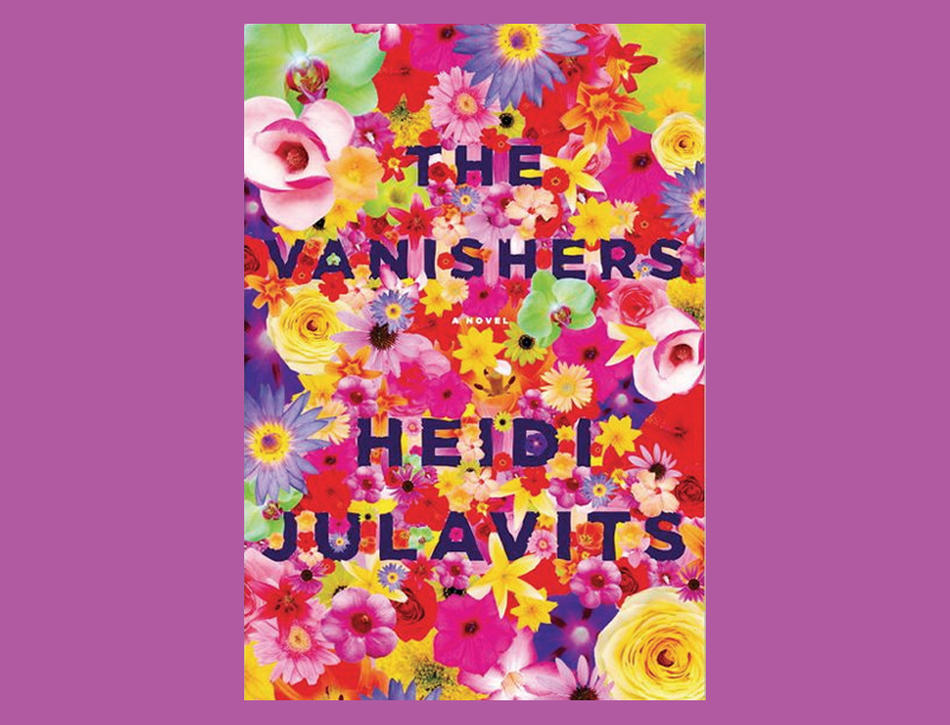 “In the beginning, an attack can look just like regular life,” explains Julia Severn, a star student at an elite New Hampshire psychic-training academy and the narrator of Heidi Julavits’s darkly comic fourth novel, The Vanishers. “You wake to discover eyelashes on your pillow, bruises on your skin where you’ve never been touched. You smell a stranger on your bedsheets and that stranger is you.” When Julia falls victim to a “psychic attack,” she feels not only brutalized but betrayed, since the perpetrator is her own mentor, the grandiose Madame Ackermann. Her powers waning, Ackermann has failed at her latest project — tracking down a missing French feminist pornographer named Dominique Varga — and when she discovers her protégée’s superior gift of clairvoyance, she lashes out. Mentally paralyzed and heavily medicated, Julia retreats to a mindless Manhattan office job. But she is soon recruited to another group’s search for Varga, and embarks on a bizarre, noir-tinted quest that leads her to the “vanishers,” distressed souls looking to start anew.

Julavits, who teaches fiction writing at Columbia’s School of the Arts, at times veers in strange directions, and this deeply sardonic, often hilarious examination of female relationships is at its best when it, like the attacks that Julia describes, looks just like regular life. Women do constant damage to one another — teacher to student, mother to daughter, friend to friend — and Julavits takes these subtle, complex levels of competition and amplifies them. The result is both perceptive and entertaining, a treatment that feels long overdue.