Book Review: “What We Lose” 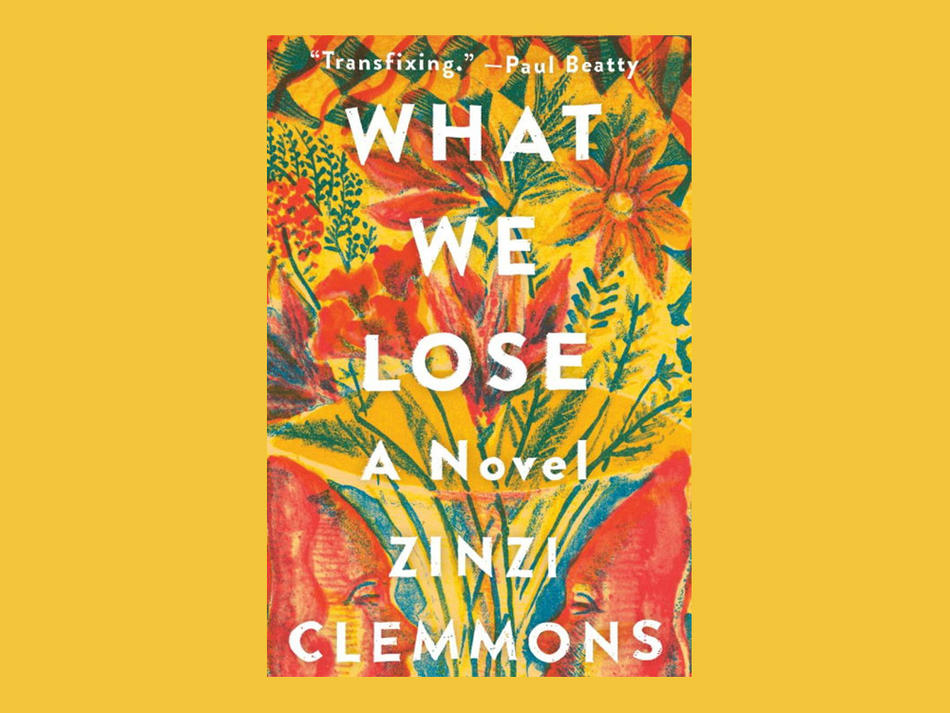 “I’ve often thought that being a light-skinned black woman is like being a well-dressed person who is also homeless,” says Thandi, the narrator of Zinzi Clemmons’s debut novel, What We Lose. “You may be able to pass in mainstream society, appearing acceptable to others, even desired. But in reality you have nowhere to rest, nowhere to feel safe.”

For Thandi, the daughter of a biracial South African mother and a Black American father, finding a community where she can rest is a central concern. Raised in suburban Philadelphia, she feels like a social pariah. “Because of my light skin and foreign roots, I was never fully accepted by any race,” Thandi says of her childhood. In Johannesburg, where she spends summers at her family’s vacation home, rampant racial violence means that being identified with either group could be dangerous. Thandi is also middle-class, which doesn’t fit into the conventional narrative of Blackness in either South Africa or America. She is perpetually an outsider — living not within the parameters of any racial identity, but at the very center of their intersecting oppressions.

But race is only one of the aspects of her life that make Thandi feel unmoored; for much of the book, she is nursing her dying mother — an unsettling role reversal — and then, achingly, mourning her loss. Clemmons ’13SOA, who calls the book loosely autobiographical, is at her best as she follows Thandi through the disorienting fog of grief. She perfectly captures the banal symbols of her mother’s absence — the jewelry that needs to be sorted, the clothes that need to be donated to Goodwill, even the extra can of pineapple soda that the family’s favorite Chinese restaurant sends as a gesture of sympathy — as well as the burden of not being able to fully let go of what had once been the central relationship of her life. “I am most troubled when my mother is very present to me, when I dream of her extra vividly and can hear her voice. Even when I wake up I am left with the eerie sensation of how I used to feel — scared, loving, and small, in comparison — in her presence.”

Thandi seeks solace in a romantic connection, an intense physical relationship with a man who lives on the other side of the country. Then, unexpectedly, she is confronted with the possibility of becoming a mother herself. There are myriad ways that this could go wrong. Thandi is young and just starting a career, and her partner (who is white) is ambivalent about having children. But sitting in a park in Brooklyn, watching other multiracial families, she wonders if motherhood might be a path forward. “I feel like I am walking on land again, like my effort is getting me somewhere.”

Clemmons imbues her prose with postmodern flair, telling the story in vignettes peppered with photographs, diagrams, and musings on controversial South African figures like Oscar Pistorius and Winnie Mandela. She does so deftly, and the quirky narrative structure gives the book an appropriately blurry, dream-like quality. But none of this would work without her elegant prose, which is at once stark and direct and deeply, often heartbreakingly, emotional.