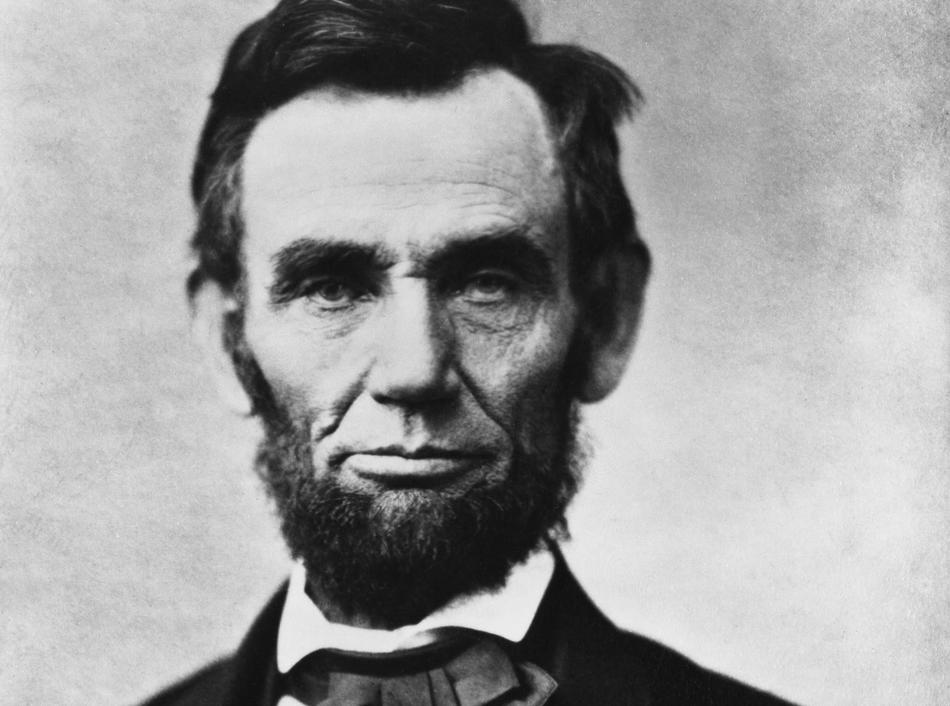 Lincoln scholars live in happy times. Perhaps not since the 1860s has the 16th president received so much attention, a great portion of it emanating from Barack Obama’s presidency. Obama himself has made the links explicit, first declaring his candidacy in Springfield, Illinois, then expressing interest in Lincoln’s so-called Team of Rivals–style cabinet, and, most recently, echoing Lincoln’s Gettysburg Address with his inaugural theme of A New Birth of Freedom. If the historical present has not already done enough to excite interest in the past, we have now entered the Lincoln bicentennial year, the 200th anniversary of his birth on February 12, 1809, near the village of Hodgenville, Kentucky. Scores of books, museum exhibits, and dramatic works have appeared or stand waiting in the wings. If there is yet no video game featuring a digitized Abraham Lincoln felled by the assassin’s bullet, perhaps we won’t have long to wait.

For those who fear wading through the flood of Lincolniana, fortunately some of the most insightful of the latest Lincoln scholarship has been gathered in Our Lincoln: New Perspectives on Lincoln and His World, a one-volume collection of essays edited by Eric Foner ’63CC, ’69GSAS, Columbia’s DeWitt Clinton Professor of History. These 11 essays by historians tackle Lincoln’s life and career, his religion, family, attitudes toward race and slavery, and military leadership, as well as the use and misuse of the Lincoln legacy by both his contemporaries and later generations.

Eschewing what he sees as a trend toward overspecialization in Lincoln studies, narrow examinations of Lincoln’s humor or melancholy or sexuality, Foner has compiled articles that focus less on Lincoln from a strictly biographical perspective and more on a broadly contextualized Lincoln, a man who was very much shaped by the social and political dynamics of his time. The result is a set of perceptive pieces, many of which will force readers to understand Lincoln’s limitations and gain a deeper appreciation of his contributions. Acknowledging the ambiguity that drives Lincoln studies — Was he a staunch white supremacist or a proponent of racial equality? A deeply religious individual or fiercely atheistic? A devoted family man or a husband tormented by a neurotic wife? — the contributors to Our Lincoln provide a more complicated and a more deeply human portrait.

This is a collection, then, that is refreshingly devoid of hagiography. Not that Lincoln doesn’t come in for considerable praise in some essays, but the praise never rings hollow. James McPherson, for example, challenges those who have disregarded Lincoln’s abilities as commander in chief, rightly arguing that war was the defining element of Lincoln’s presidency. As a relative novice in military matters, Lincoln erred on certain occasions, most notably in his reluctance to replace incompetent generals. But as McPherson shows, Lincoln astutely recognized the intertwining of war and politics, and managed to effectively assess military matters, down to even fairly specific levels of strategy and operations. For example, Lincoln grasped something the Union army’s general in chief, George McClellan, never did during his ill-fated 1862 campaign on the Virginia Peninsula: the need to engage the enemy wherever he was, rather than occupy specific places where there was no enemy presence.

Praised by McPherson for his acumen in military affairs, Lincoln receives a few knocks from scholars who evaluate his record regarding constitutional powers and race relations. Mark Neely of Penn State, providing an insightful reading of Lincoln’s initial suspension of the writ of habeas corpus in the arresting and holding of suspected secessionist sympathizers, finds considerable confusion in Lincoln’s preliminary attempts to rationalize his decisions. In his own essay for the volume, Foner looks at Lincoln’s support for colonization, a program that had fairly wide support among whites in the years prior to the Civil War as a way to settle freed slaves in Africa, Haiti, South America, or some other locale outside the United States. According to Foner, not only did Lincoln promote a misguided scheme that ruined the lives of a few hundred blacks, he also fed into a climate of racial hysteria and intolerance that surfaced as the prospect of emancipation neared: colonization was, after all, a means of getting rid of unwanted blacks. Even more, says Foner, the impractical nature of the scheme should give pause to those scholars who see Lincoln as the consummate politician and clear-thinking pragmatist.

James Oakes, author of The Radical and the Republican about Lincoln and Frederick Douglass, provides one of the best essays in the collection. Oakes skillfully dispels the confused assessments of Lincoln’s attitudes toward race by identifying three different arenas in which Lincoln contemplated racial equality.

Lincoln, he explains, embraced equal rights for black Americans in the realm of natural rights (“life, liberty, and the pursuit of happiness”) and, by the time of his presidency, in the realm of citizens’ rights. Regarding certain specific political and civic practices, however, such as voting and marriage, Lincoln believed it best to defer to the states, a decision, Oakes points out, that meant deferring to prejudice and discrimination.

Two other essays deserve special mention. Columbia professor Andrew Delbanco reminds us of Lincoln’s eloquence, not by heralding Lincoln as a forerunner of modern 20th-century prose, but by showing us how Lincoln’s language was a product of a 19th-century world in which speaking, and the aural experience, mattered greatly. In the volume’s final essay, Yale’s David Blight writes about the ongoing contest over the meaning of Lincoln’s legacy, and especially the tendency of present-day Republicans to claim the mantle of Lincoln. Despite their disavowal of so many of his political beliefs, including his commitment to use the federal government to advance the rights of an oppressed minority, Republicans, Blight observes, “ride Lincoln’s coattails,” seeking “a warrant of the past” as a crucial touchstone for political legitimacy in the present. Yet clearly, as the current political climate suggests, Republicans are not the only ones who look to Lincoln for this blessing. Perhaps readers of Our Lincoln will be better prepared than most to judge how well today’s political leaders — whether Democrat or Republican — can rightfully claim to be the inheritors of Lincoln’s legacy.