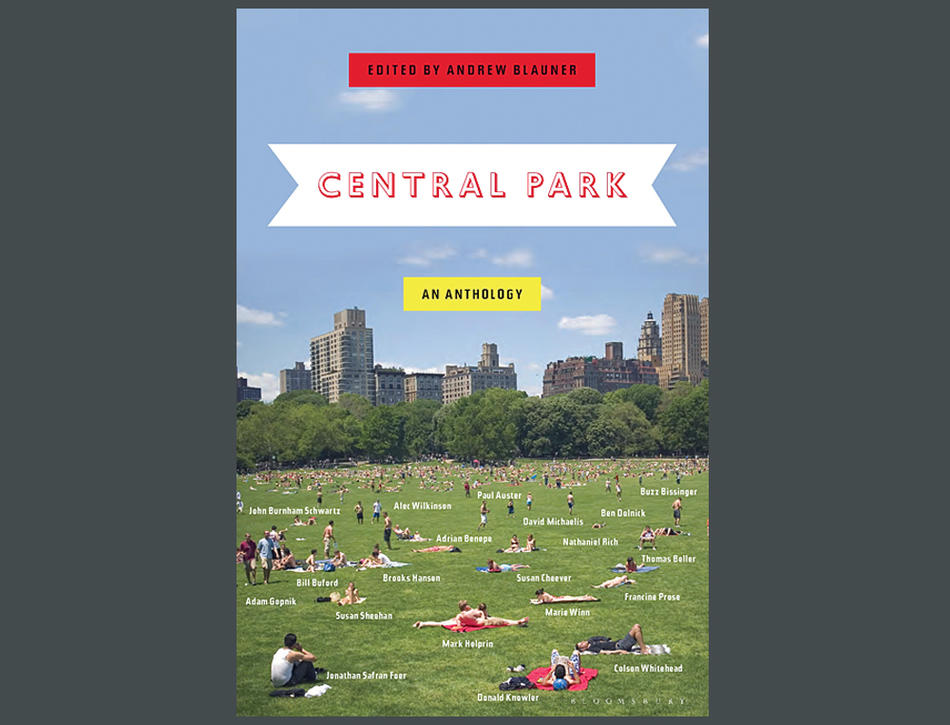 Frederick Law Olmsted and Calvert Vaux designed New York’s Central Park in the mid-nineteenth century to be a haven from the chaos of urban life, a place where green space would be accessible to all. Today the park still admirably serves this function, and several essays in this new collection edited by Andrew Blauner ’90BUS pay predictable homage to its bucolic beauty and egalitarian harmony.

But “twenty some years ago, it was taken for granted that New York was hell,” writes Adam Gopnik, and Central Park was the ninth circle of that hell. “When we refer to the ‘bad old days’ of Central Park, we are usually talking about the days of rampant crime, graffiti, abandoned buildings, bare lawns, and dead trees,” writes former parks commissioner Adrian Benepe ’81JRN in his introduction. “And yet I miss some aspects of those old days.” He is not alone. Most of the book’s contributors lived through Central Park’s dark period and write about it with some nostalgia, even affection, as if the park’s current incarnation, bolstered by more than $600 million in public and private funds over the last decade, feels somehow inauthentic. It’s an interesting twist to a collection that might have easily become sappy and dull. Instead, what Donald Knowler calls “probably the most closely watched and monitored 843 acres on earth,” emerges in nineteen distinct ways, making for satisfying summer reading, preferably on a blanket in a quiet corner of Sheep Meadow.