Book Review: "In the Country" 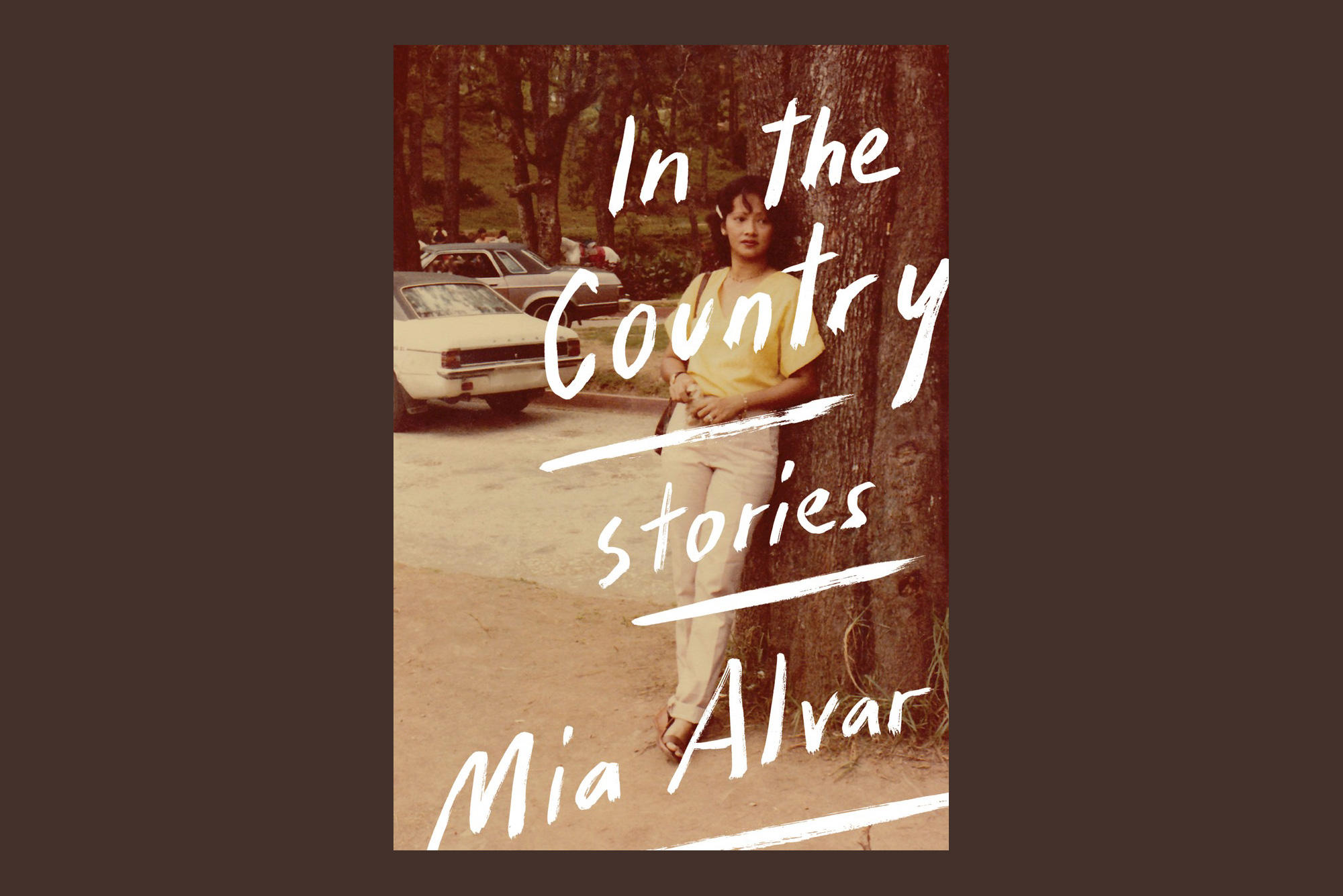 The Filipino immigrants in Mia Alvar’s debut story collection are maids and janitors, nurses and pharmacists — as one of them puts it, a “cheerful, hardworking, and obedient tribe.” Of course, that’s only how the world sees them; these are a marginalized people, usually found on the sidelines of books rather than narrating them. When Alvar ’07SOA gives them a voice, we discover lives that are cloudy and complicated, riddled with unexpected moral questions.

Steve, the narrator of the first story, is a shy pharmacist in a New York City hospital. We meet him when he’s on his way to Manila with a suitcase full of stolen morphine — ostensibly to help his long-suffering mother care for his dying father. In another tale, a teacher takes on a severely disabled student, and, in exchange for an exorbitant salary, humors the girl’s mother by pretending that her daughter is making progress. Things fall apart when the teacher discovers that a friend and fellow immigrant who works as the family’s maid has been physically abusing the girl: “What looked like a lifetime of toil and taking orders had contained subversions that no one, until now, had seen.” And in an unusual twist on the 9/11 story, a woman who works nights at the World Trade Center falls in love with the man whose office she cleans. As she watches the buildings crumble on TV, she decides to use her ethnicity as a disguise that no one will question: posing as a nurse, she makes the only unpredictable move of her life and heads straight for ground zero.

These are immigrant stories, but not typical ones. Alvar was born in the Philippines but raised in Bahrain, a tiny island nation off the coast of Saudi Arabia. Some of her most fascinating stories are set in the sizable Filipino community there, which is composed of two classes — the educated engineers that work on the oil rigs, and the drivers, janitors, and maids that serve the Arab elite. The two groups would likely never cross paths in the Philippines, but here they are bound together. As Alvar writes, “We’d arrived on their island like the itinerant father in the fairy tale about a beauty and a beast, our houses fully furnished by some unknown master. Would he reveal himself to be a prince or a monster? We decided early to behave ourselves rather than find out.”

It’s rare to find a short-story collection without a weak link, with distinct narratives set in distinct worlds that come together to provide a cohesive point of view. Echoing writers like Jhumpa Lahiri, who perfected this kind of storytelling in her chronicling of the modern Indian diaspora, Alvar brings to life a broad range of Filipino experiences while illuminating the profound cultural ties that keep them together.

Mia Alvar ’07SOA was born in Manila and grew up in Bahrain and New York City, where she lives today. Her fiction has appeared in One Story, the Missouri Review, FiveChapters, and the Cincinnati Review.