Book Review: “The Girl of the Lake” 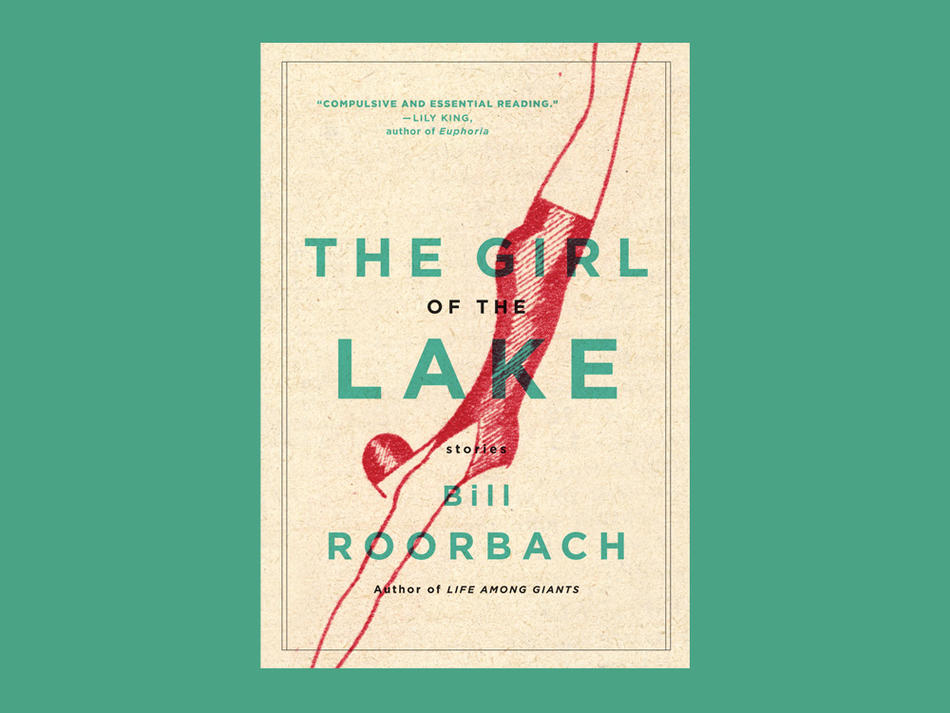 In The Girl of the Lake, Bill Roorbach ’90SOA threads together nine carefully crafted short stories that offer witty and deeply satisfying insights on marriage, relationships, and the perilous resentments of old friends.

The first story, “Harbinger Hall,” is a charming tale of an elderly immigrant who, while walking on his estate, finds a boy who is skipping school to play war games. The man shares his own war sagas with the child, and a gentle and unlikely friendship grows between them.

Other stories play darker notes: two involve old friends who reunite in midlife to pursue simmering and mysterious vendettas. In “Dung Beetle,” a museum curator gathers the courage and curiosity to visit his former Oxford roommate, an African prince who has recently assassinated his parents. In “Broadax, Inc.,” a wealthy executive’s even wealthier college friend devises a labyrinthine revenge for a long-ago affair.

“The Fall,” perhaps the most harrowing story, follows a young unhappy couple on a backpacking trip in Maine. Jean is lost in thought, considering her future with her boyfriend, when suddenly she watches him fall to his death on the side of a cliff. In shock, she looks back on their relationship — “long elegant lines of thought with no bearing on the emergency” — then confesses with a blunt humor typical of the book, “I never loved him one bit.”

Roorbach’s previous book of short stories, Big Bend, won both the Flannery O’Connor Award for Short Fiction and the O. Henry Award. It’s easy to see why Roorbach is so admired within the genre. With The Girl of the Lake, he gives us a cohesive collection, balancing delight and deceit, death and tenderness, with a deftness only a masterful writer could accomplish.

Read more from Rebecca Kelliher '13BC

Top Stories
Book Review: Horse
Can the World’s Religions Help Save Us from Ecological Peril?
What Declassified Government Documents Reveal About America’s Dark Secrets
The Pacifist's Guide to Satanism
Learning to Live with the Voices in Your Head
All categories >
Read more from Rebecca Kelliher '13BC