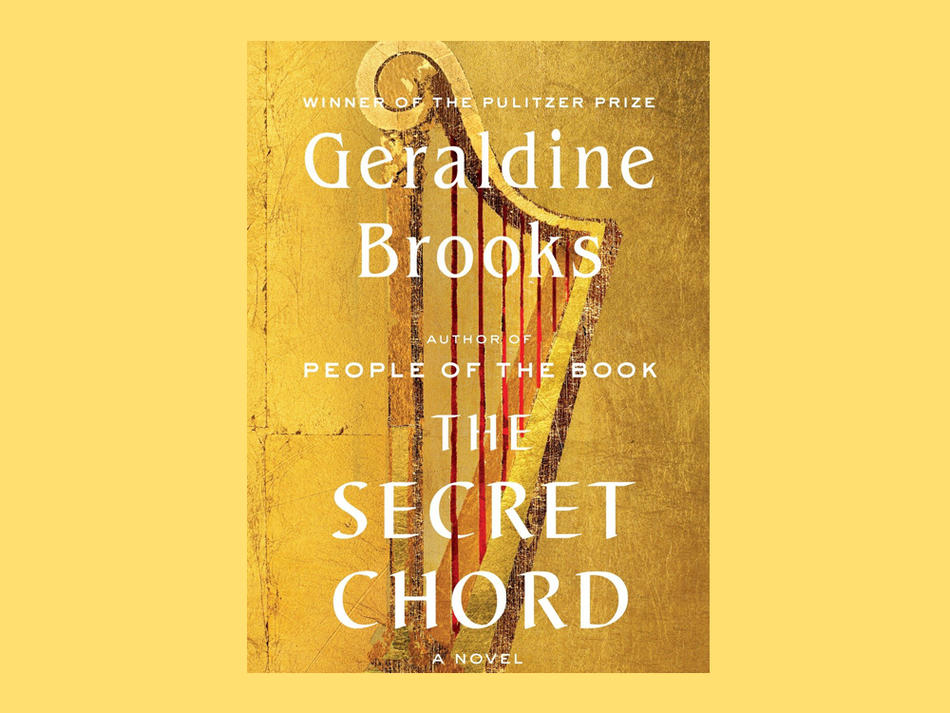 The legend of King David is familiar to anyone who grew up in the Abrahamic tradition, but his story, as told by Geraldine Brooks ’83JRN, is something of a revelation. Gone is the hagiography of the poor shepherd boy who vanquished Goliath and united the tribes of Israel. What remains is an unvarnished, almost distractingly violent portrait of a complex individual of coarse appetites and brutal ambition.

David’s story is told from the perspective of Natan, a prophet and scribe. He sets out to meet with David’s mother, brother, and wives in an attempt to gather multiple perspectives on his subject. However, as the story unfolds, Natan’s account begins to read less like a character study and more like a litany of bad deeds. The beloved biblical figure who composed moving psalms and played the harp is almost unrecognizable.

Brooks won a Pulitzer for her novel March (which imagines the Civil War exploits of the absent father in Little Women), and she is known for her ability to humanize the bit players on the historical stage. In The Secret Chord, she shifts her focus to the leading man. However, this David is no saint but a sinner, a characterization that sometimes strikes the wrong note.