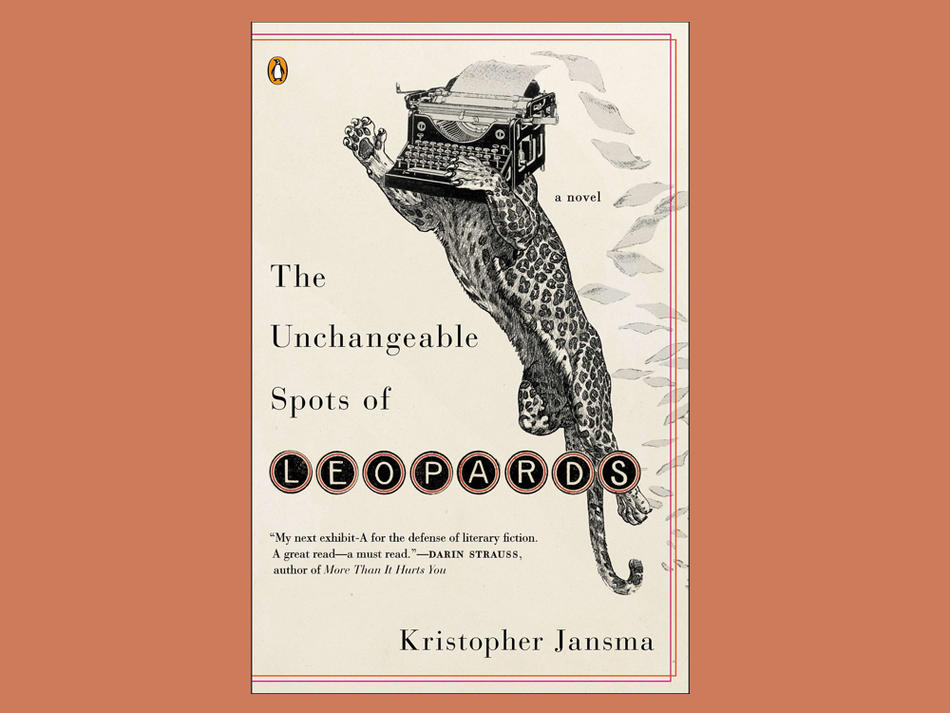 “Tell all the truth but tell it slant.” The words are Emily Dickinson’s, but Kristopher Jansma ’06SOA embodies them in his dazzling circus of a debut novel, The Unchangeable Spots of Leopards. He invokes them, too, lending them early in the book to a writing professor advising the unnamed narrator, his student. The words, as it turns out, are particularly important to that student, for whom truth is negotiable at best. Elusive and unreliable, he changes identity by the chapter, advancing the story without ever revealing his true self — or, at least, his unslanted self. He is a broke twenty-something living off wealthy friends in New York, a bored plagiarist making his way across Sri Lanka by selling term papers on the Internet, a disgraced teacher escaping scandal in a far-flung Middle Eastern post, a biographer chasing his subject from the dusty corners of Ghana to the frozen tundra of Iceland. All his incarnations, though, share three characteristics: a desperate desire to be a writer; an all-consuming jealousy of a friend and more successful creative rival; and, of course, a love for a woman. The friend and the woman do some shape shifting too, as seen through the narrator’s eyes, but the complicated entwinements among the three are consistent, as are the raw emotions that go along with them. In less capable hands, this could have felt like an MFA exercise gone awry. But Jansma pulls it off admirably, with a winking tone and enough substance to carry the smoke and mirrors.