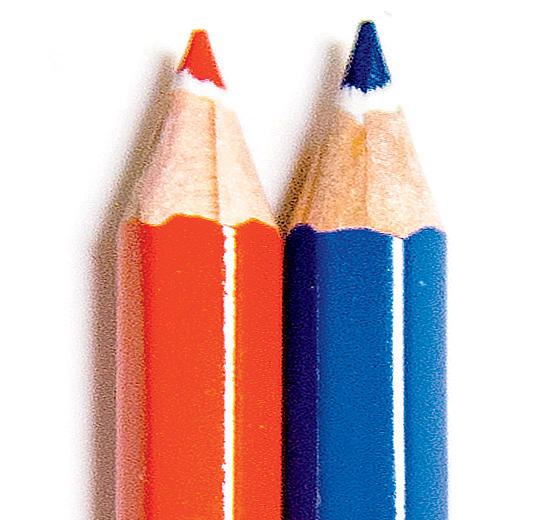 Americans today are more ideologically divided than at any point in the past sixty years. Indeed, numerous studies have shown that the attitudes of Democrats and Republicans toward environmental protection, gun control, abortion, gay rights, capital punishment, immigration, the treatment of minorities, and many other issues are only growing further apart.

A forthcoming paper by Columbia political scientist Robert Y. Shapiro, however, suggests that there is at least one significant exception to this trend: Americans’ views on primary and secondary education. Over the past decade or so, Shapiro finds, Democrats’ and Republicans’ opinions on a wide range of education-policy issues have actually been converging. In surveys, large majorities of Americans in both parties now consistently say that public schools deserve more money, that standardized testing should determine student promotion and graduation, and that teachers should be easier to fire if they don’t perform. Furthermore, debates on contentious aspects of education policy do not necessarily break down along party lines. Roughly equal numbers of Democrats and Republicans, for example, support government voucher programs that let families send their children to private schools.

“Our public dialogue about education policy stands out as perhaps the most glaring exception to the stunning ideological divisiveness that Americans display on almost all other major policy issues,” says Shapiro, who examined several decades’ worth of public-opinion surveys with the help of PhD students Anja Kilibarda and Oliver McClellan and undergraduate researcher Sofi Sinozich ’16CC.

There are some aspects of education policy that still divide Americans in predictable ways. Most Republicans say that public schools ought to teach creationism — a position that few Democrats hold. Democrats, meanwhile, are more likely to support education initiatives that are designed explicitly to benefit poor or minority children. Still, survey after survey indicates that Americans from across the political spectrum believe that improving schools should be a national priority.

Top Stories
The Simple Questions That Can Prevent a Suicide
The Troubling Legal Implications of Overturning Roe
How the Mankiewicz Family Got Their Hollywood Ending
American Seoul: Eric Kim’s Fresh New Take on Korean Cuisine
Lets Talk About Sex on YouTube
All categories >