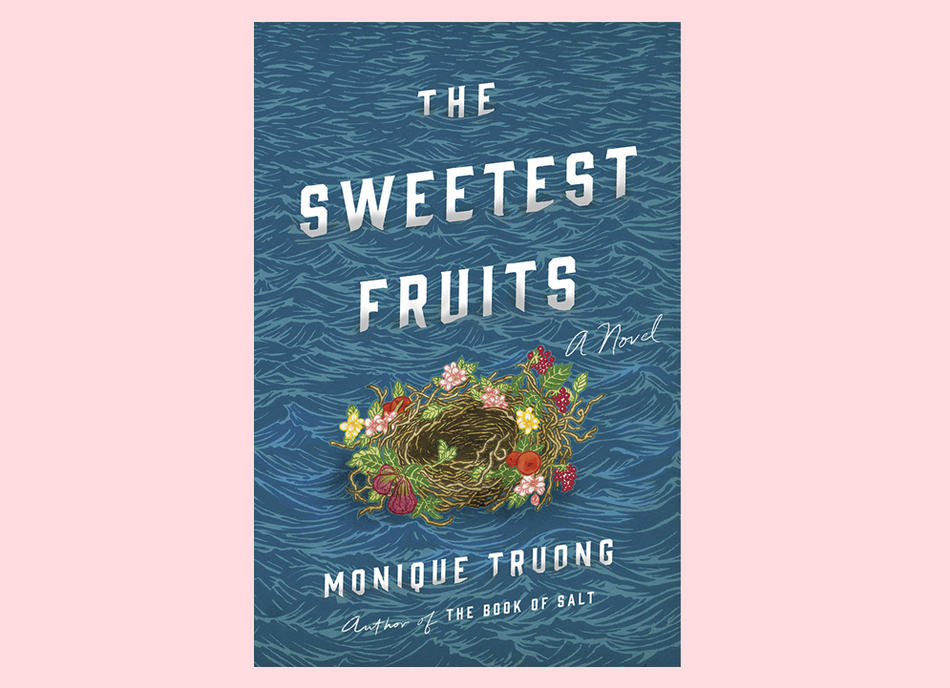 When laid out, the simple facts of Patricio Lafcadio Hearn’s life seem not just improbable but impossible. Hearn, the historical figure at the center of a new novel by Monique Truong ’95LAW, was born in 1850 on an island in the Ionian Sea, separated from his mother, abandoned by his father, and raised in Ireland by a maiden aunt before immigrating to America at nineteen. Hearn worked as a newspaper reporter; married, then divorced a former slave; and authored one of the South’s first regional cookbooks before taking an assignment in Japan, where he wed the daughter of a samurai and wrote important books about Japanese culture and folklore. He died in 1904 at the age of fifty-four, having lived a life of exceptional scholarship, exploration, and drama.

Any novelist would be drawn to this life story, but Truong, a foodie and historian, seems especially qualified to capture its bold and unusual trajectory. Born in Vietnam, she came to the United States as a refugee in 1975 and worked as an intellectual-property lawyer before starting to write novels, songs, librettos, and culinary essays. Her best-selling first novel, The Book of Salt, was about a Vietnamese cook working in the Paris home of Gertrude Stein and Alice B. Toklas. And in The Sweetest Fruits, Truong is again on the sidelines of history, showcasing a supporting cast of characters rather than the motivations and musings of her famous subject. Here she tells Hearn’s story from the perspective of the three women who loved him — his mother, Rosa; and his two wives, Alethea and Setsu.

The limitations that mid-nineteenth-century society placed on the lives of these women are immediately clear. Truong’s first two narrators —Rosa, a peasant from the Ionian islands who was forbidden by her strict father from attending school, and Alethea, a former slave who worked as a cook in the boarding house where Hearn lived — are illiterate. Because they wouldn’t have been able to write down memories of Hearn, Truong puts them in conversation with yet another woman — Elizabeth Bisland, an American journalist who closely followed Hearn’s career and published a biography of him in 1906 (Truong peppers the book with excerpts from Bisland’s book).

Telling Hearn’s story through so many filters is an ambitious task, and Truong’s considerable talent is particularly evident in Rosa and Alethea’s sections; even though their narratives are delivered secondhand, their voices and characters emerge fully formed. They are vastly different people, products of their distinct environments and upbringings, but both are utterly defined by the freedoms denied them. Rosa is dreamy, ethereal, and naive, steeped in the island folklore on which she was raised. Locked in her house for years by her cruel, religious father, she says, “I was too stupid and dull at eighteen to dream of flying. I only wanted to wear my dress of drab feathers and lie down and die, a bird that had lost the battle for the sweetest fruits.” Alethea is practical and matter-of-fact, and when talking to Hearn about her childhood as a slave she doesn’t mince words: “He said that my condition then was full of sadness. I told him it wasn’t sadness that I remembered about those days. It was toil and no pay.”

Hearn’s second wife, Setsu, a teacher, seems to have more in common with Bisland than with Rosa and Alethea — she is educated and upper-class. When we meet her, after Hearn’s death, she has a contract to write a memoir of their unusual life together. She addresses her reminiscences directly to her dead husband, calling him by his Japanese name: “I held onto your story, Yakumo, until I could take a breath again for the both of us. To tell another’s story is to bring him to life, and you, Husband, are still here.”

So who was Hearn, the man who dominated the lives all of these women? Was he the needy Patricio, the starving baby that Rosa loved desperately but could not keep? Was he the defiant Pat, the young journalist who flouted legal and social convention to marry outside his race, only to leave his wife a few years later? Or was he the obsessive Yakumo, who became so entrenched in his adopted culture that he considered himself more Japanese than his native-born wife? The portrait of Hearn that emerges is one of a complicated, wounded man searching for a home. And without ever giving him a voice, this thoughtfully crafted, brilliantly researched novel is an intimate look into his strange, storied life.