Add these recent tales of the heart — some inspired by life on campus, all written by Columbia grads — to your reading list. 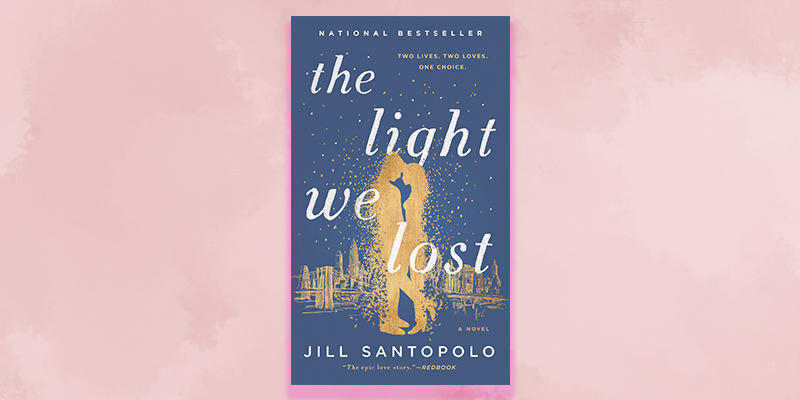 Everyone knows where they were on September 11, 2001. But for Columbia seniors Lucy and Gabe, the date has another meaning — it’s when they first met and, with the city burning around them, fell in love. But in Jill Santopolo’s debut novel, a New York Times bestseller, love isn’t a happily-ever-after. As her life unfolds, Lucy must decide if she can sacrifice comfort and stability for the challenging man that has always had her heart. 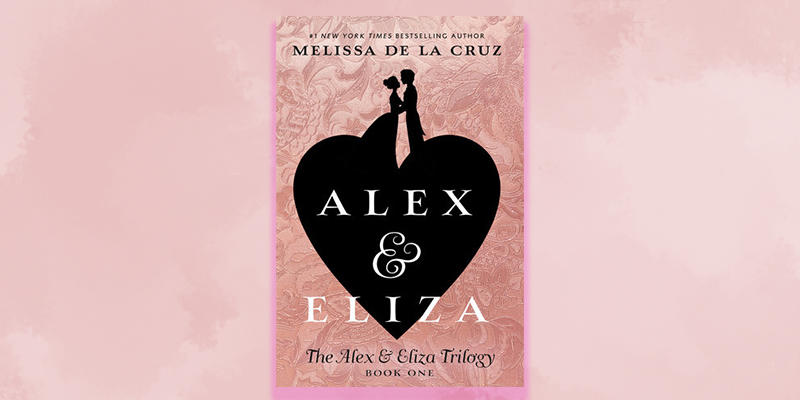 Fans of the musical Hamilton will recall the fateful meeting of George Washington’s feisty young colonel and the beautiful Elizabeth Schuyler (“1780 / A winter’s ball / And the Schuyler sisters are the envy of all”). But in the first book of her delightful trilogy, New York Times best-selling author Melissa de la Cruz details the passionate courtship and complicated partnership of the “it couple” of the American Revolution. 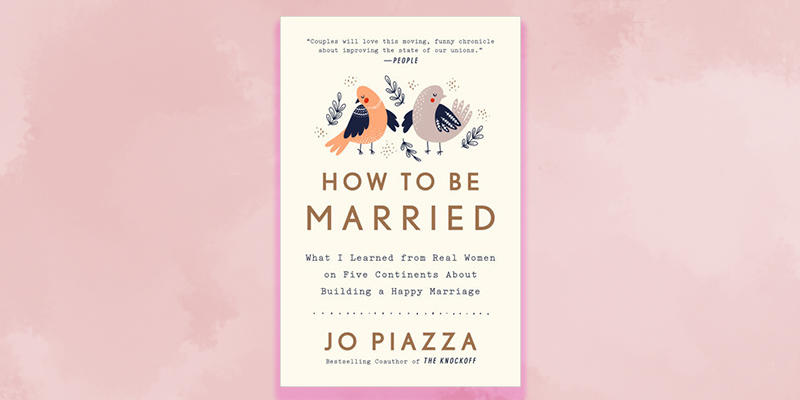 How to Be Married

When journalist Jo Piazza got engaged after a three-month romance, she had a lot of questions about the possibilities and pitfalls of modern marriage. Since she was working as a travel writer and editor, Piazza decided to use her job for personal research, talking to women in twenty countries and on five continents about their own partnerships. What emerged is a candid memoir about Piazza’s first year of married life interspersed with charming and often surprising words of wisdom from her sources. 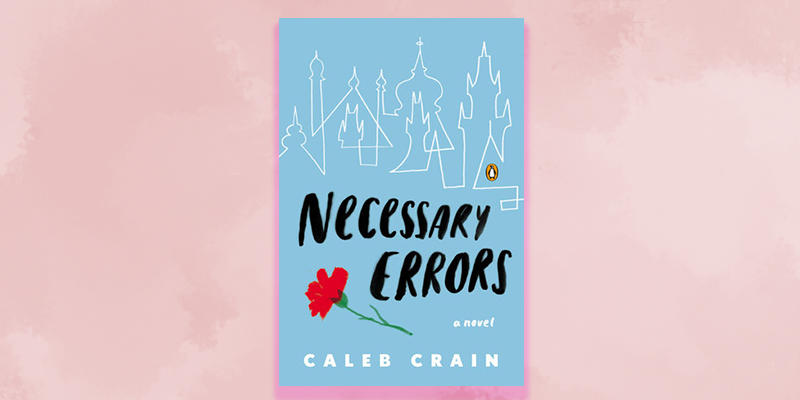 Prague, circa 1989, is a place brimming with postrevolutionary energy and potential. For Jacob, an English teacher and aspiring writer, that freedom is more than just political: he’s eager to express his sexuality, explore the city’s gay subculture, and perhaps even fall in love. Caleb Crain’s first novel is a fascinating look at a place — and a man — at the beginning of a new era. 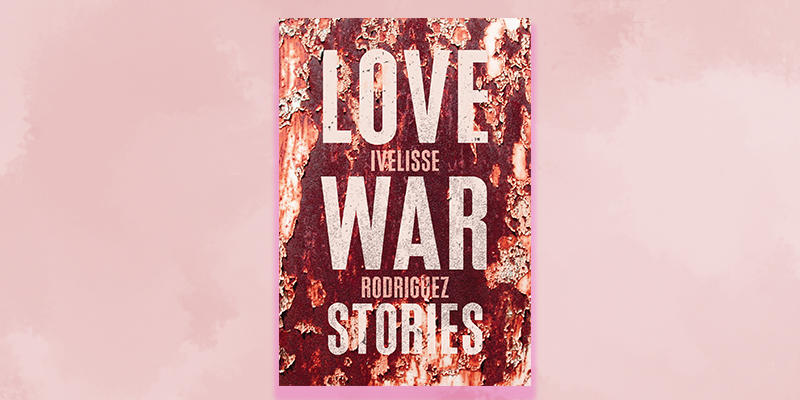 “Puerto Rican girls are brought up to want one thing,” writes Ivelisse Rodriguez in her collection of short stories: “True love.” The problem, of course, is that life isn’t a telenovela. Most of the girls in Rodriguez’s collection are raised by mothers betrayed by love (or at least by men). There’s plenty of heartache in Rodriguez’s pages as her characters try to manage the romanticized expectations of their community, but there is also hope. 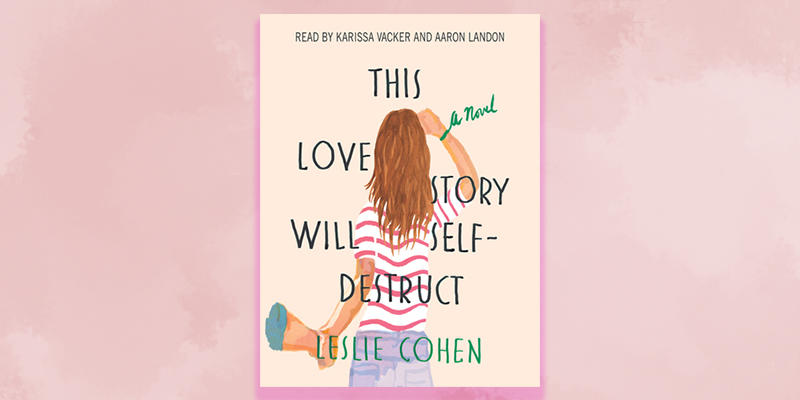 This Love Story Will Self Destruct

When Eve and Ben first meet at a dorm party, romance doesn’t seem to be in the cards. Eve is flighty and quirky and unsure of her future, while Ben, an engineer, is all logic and plans. But as lovers of romantic comedies know, patience is a virtue. Leslie Cohen’s sweet and funny first novel follows Eve and Ben through their years at Columbia, and then through the trials of bad jobs and failed relationships, as they slowly find their way to each other. 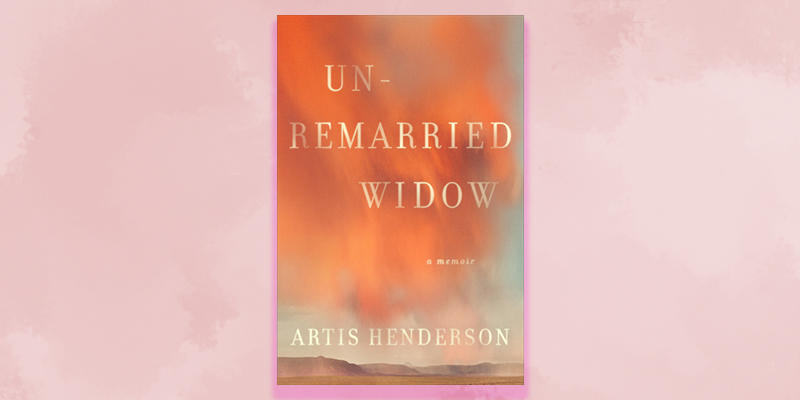 Artis Henderson was just twenty-six years old when her husband of four months was killed in a helicopter accident in Iraq — making her, in the cold words of the United States Army, an “unremarried widow.” Henderson’s relationship with Miles had been unlikely — she was a liberal Democrat who wanted to be a writer; he was a conservative Christian who dreamed of enlisting. But their love was unwavering, and Henderson’s memoir of their time together is both devastating and inspiring. 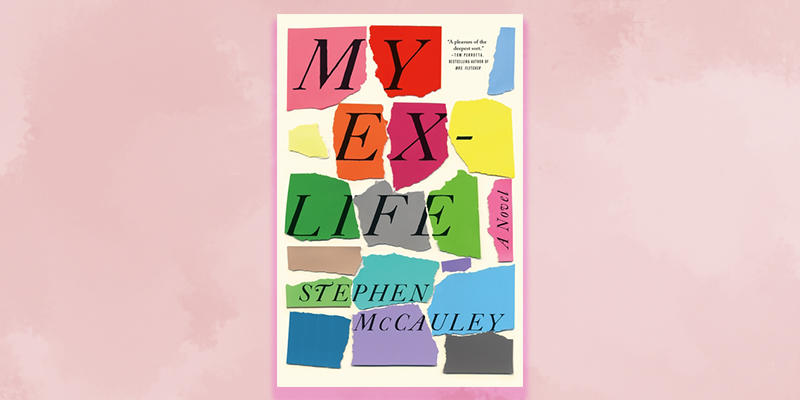 After a brief marriage in their twenties, David and Julie went their separate ways and didn’t speak for decades. Now they’ve reconnected, only to find each other fully ensconced in their own respective midlife crises. David, disillusioned after years working as a college counselor to the rich, is reeling from a recent breakup with a younger boyfriend. Julie is struggling to keep her house after a second divorce and get her teenage daughter motivated for college. Once they realize that they can help each other — David will move in with Julie and help her daughter — they seem to pick up right where they left off thirty years ago. McCauley’s novel is funny and heartfelt, a warm rumination on the idea that family is what you make it.