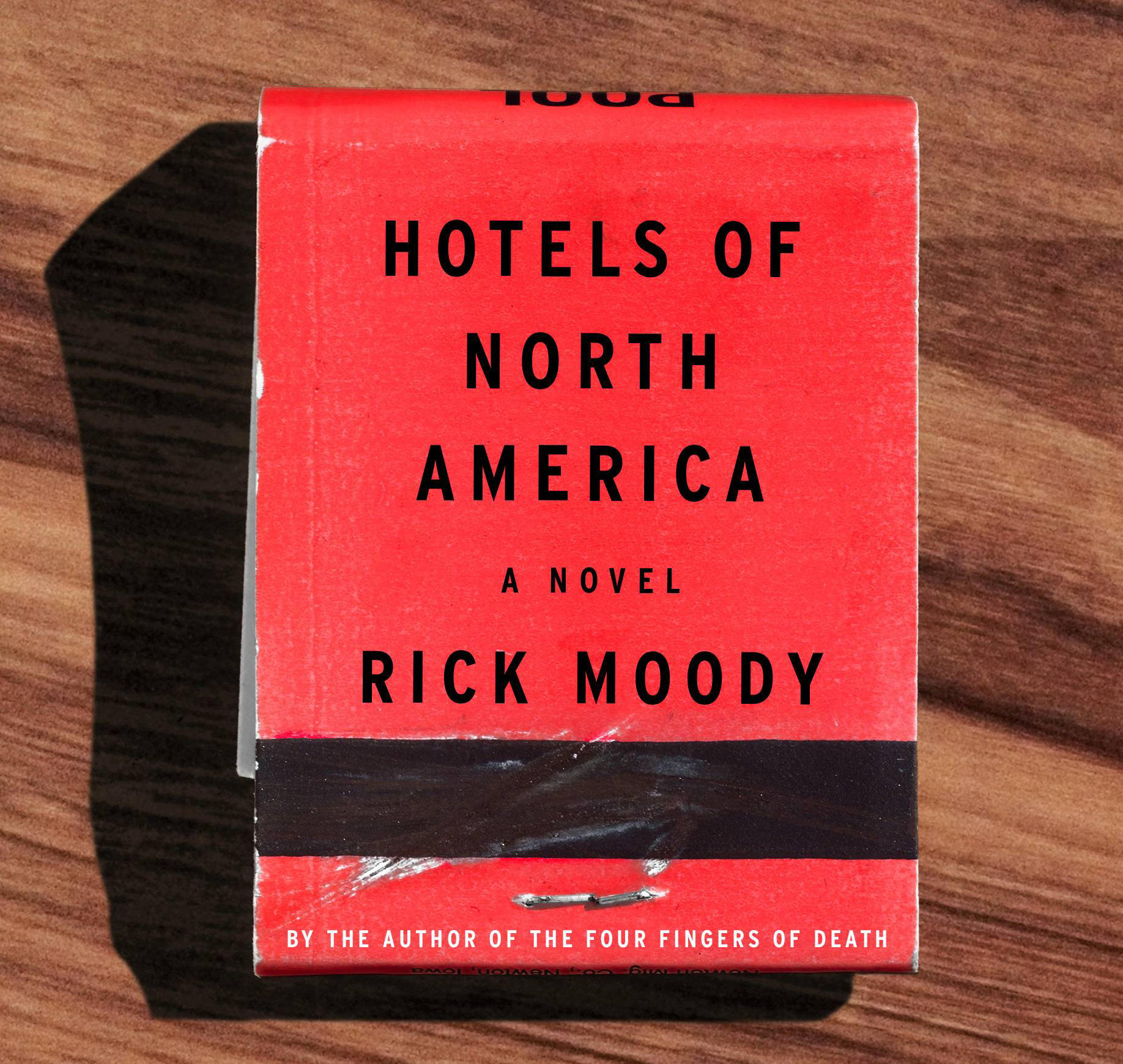 In an age dominated by text messages, letter-writing is a vanishing art, and it’s easy to assume that the epistolary novel is as good as dead. But in the charming, inventive, and deeply weird Hotels of North America, Rick Moody ’86SOA proves that the form is as vital as ever. His story unfolds not through conventional letters but online hotel reviews, written by Reginald Edward Morse, a top reviewer on a fictional website. In a spare two hundred pages, Morse — a middling stockbroker turned middling motivational speaker — critiques everything from Manhattan’s Plaza Hotel to an Ikea parking lot, where he once slept in his car. Along the way, he reveals the tragedies of his life, both great (a failed marriage, a daughter he rarely sees, alcoholism) and mundane (sleep apnea, bedbugs, and the gritty crunch of a dirty carpet). His tone, often indignant, betrays an inflated sense of self-worth, making Morse familiar to anyone who has spent time on sites like Yelp, where the layman is empowered as a critic. While this can be funny, there are also profundities hidden in Morse’s verbosity, and over the course of the book he morphs from a buffoon to something sadder. He becomes, as he puts it, “just another guy sweating out droplets of desperation and heartache in the 21st century.”