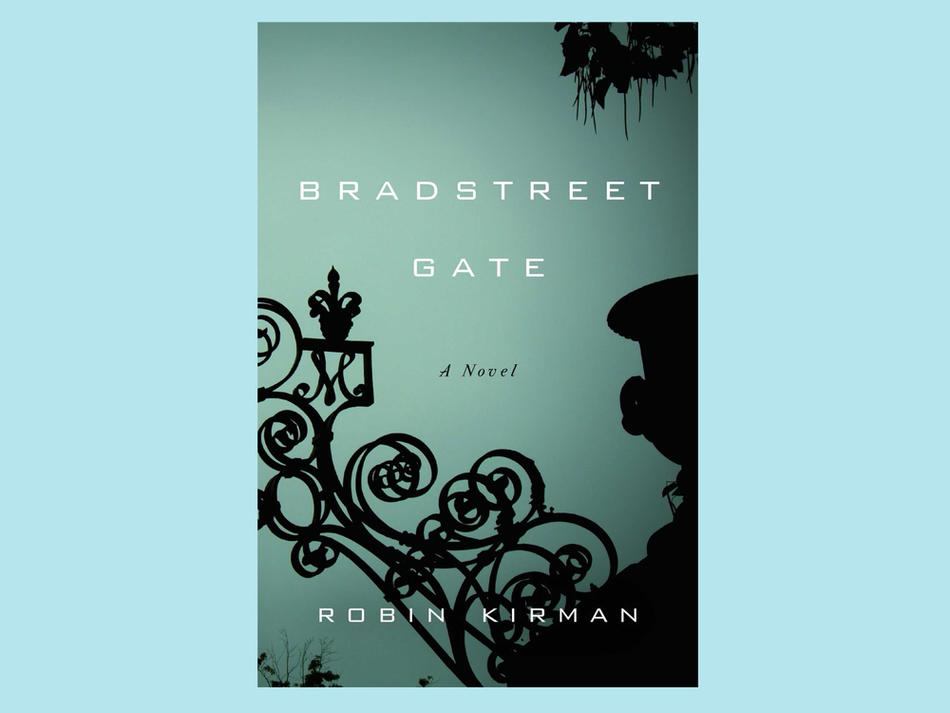 In December 1998, a Yale senior named Suzanne Jovin was found stabbed to death near campus. The crime went unsolved. Robin Kirman ’07SOA attended Yale shortly after the murder; seventeen years and one Columbia MFA later, she turned the case into the basis of her first novel, Bradstreet Gate. Kirman moves her version to Harvard, drawing an almost amusingly unflattering portrait of the rival school, and focusing less on the victim than the suspect — house tutor Rufus Storrow, a well-born West Point graduate — and a trio of misfit undergraduates that orbit him. Georgia Calvin, the sexually precocious daughter of a famous photographer, is having a secret affair with Storrow. The upwardly mobile Charlie Flournoy idolizes Storrow and pines for Georgia. And the emotionally fragile young writer Alice Kovac is intent on unraveling whatever secrets Storrow might be hiding. When senior Julie Patel is found dead and all signs point to Storrow, those secrets get a lot more complicated, and they will come to torment Georgia, Charlie, and Alice for the next decade. Comparisons to Donna Tartt’s The Secret History are inevitable, and while Kirman’s mystery lacks Tartt’s sophistication, there’s still plenty of page-turning intrigue here.